Mobile phones are a necessity, and not many people can get through a day without theirs, but the sad news is that they may be subject to the harmful effects of cellphone radiation.

Mobile phones, if not used wisely, can harm our health, so here’s a list of the harmful effects they may have, and what we can do to prevent them.

As you chat on your cell phone, a transmitter encodes your voice into a sine wave. It is continuous, radiates from the phone’s antennae and moves in even fluctuations through space. One measures sine waves in frequency, which is how many times they move up and down in a second.

Electromagnetic radiation comprises waves of magnetic and electric energy that travels at the speed of light. This energy falls along the Electromagnetic Spectrum. It can range from low-frequency radiation to X-rays.

This type of radiation has enough electromagnetic energy to remove molecules from cells. X-rays and Gamma rays are examples of this form of radiation. These rays can cause damage, which is why radiologists require us to wear vests when they capture X-ray images.

This type of radiation is usually safe. It generates warmth, but not enough to harm our tissue. Microwave and radio-frequency radiation are non-ionizing.

What Are The Harmful Effects of Mobile Phones? 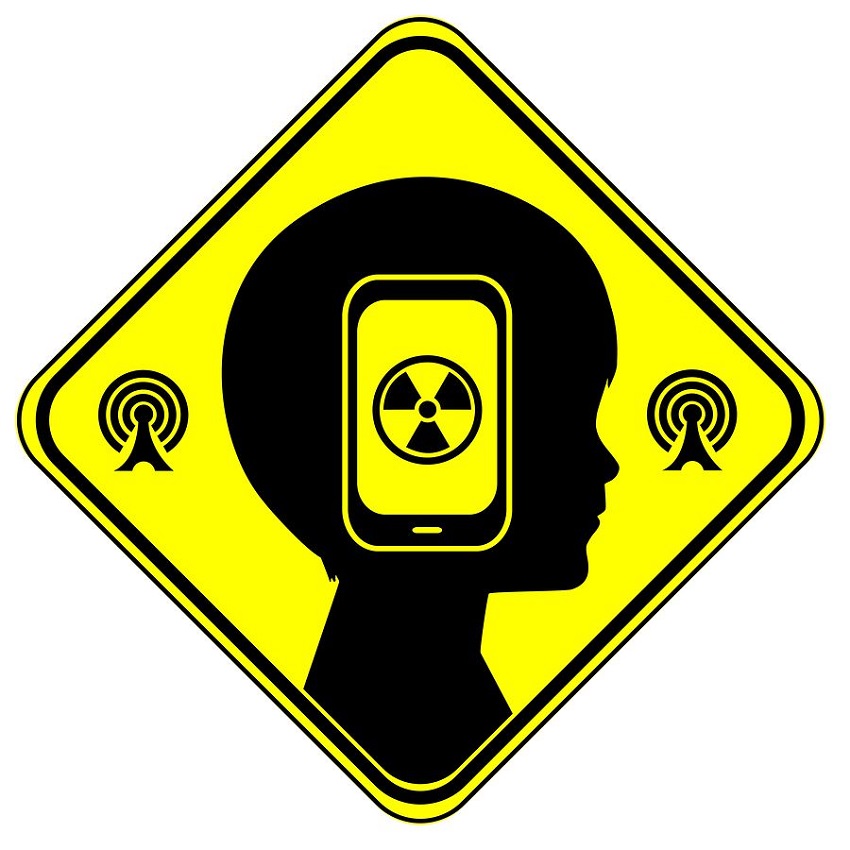 Because we place our phones against our heads, the tissue within will absorb it. There is an ongoing debate among scientists and lawmakers about how much mobile phone radiation is safe. Too much radiation poses risks, and here’s why.

First of all, many studies suggest that mobile phones are carcinogenic. Studies have found that radiation exposes rats to a tumor known as a schwannoma. The biological effect mirrors carcinogenesis.

Furthermore, mobile phone radiation can destroy brain cells. Researchers have found that the damage impairs the memories of teenagers.

3. Children at high risk of cancer

Finally, the overuse of mobile phones increases brain activity. Studies have proven that cell phone use increases glucose activity in the brain.

How to Prevent Our Mobile Phones from Having Harmful Effects on Our Health?

Many factors affect a person’s exposure to radiation, and these include:

Here are some ways to limit the harmful effects of your mobile phone on your health:

First of all, keep your cell phone as far away from you as possible when you use it. Use an air tube wireless headset. Note that it’s not a wireless earpiece. Its EMF is only a fourth of the strength of a mobile phone’s.

2. Don’t use it when moving at high speed

Also, don’t use your cell phone when traveling in vehicles. It connects to the nearest cell phone antenna and gives off the maximum amount of radiation possible.

3. Don’t carry your cell phone on your body

Do you put your mobile phone in your pocket so that you can have easy access to it? Avoid having your phone on your body, because it emits radiation all the time. Make sure that yours is off if you wish to have it with you.

Use home and office landlines for conversations whenever possible. Forward calls from your phone to your landline. Use corded landlines if you can because cordless ones emit microwave energy. Corded ones don’t emit radiation.

5. Don’t power your phone on when your sleep

Furthermore, mobile phone radiation disrupts sleep. Avoid having your phone on when you go to bed. If you must use it as an alarm, put it on ‘airplane’ mode, as this would prevent electronic emissions.

6. Children should use only use mobile phones during emergencies

Young children’s skulls are still forming. As we know, this makes them susceptible to the effects of cell phone radiation. It penetrates a child’s brain quickly and damages more of his or her brain cells than ours.

Moreover, metal surroundings reflect electromagnetic waves. Doing this causes the children and pregnant women around you to absorb them. Radiation exposure increases in such surroundings.

Send Whatsapp or Viber messages instead of making calls. Doing this limits the phone’s closeness to your body. Hold the phone away from your body or use a stylus to press ‘send.’

Studies like this one show that mobile phones affect sperm count. Its results prove that long-term exposure to cell phone radiation can bring about infertility.

You need your cell phone manual to get it to work. Why not read it to find out recommended exposure limits? Exceeding these limits causes burn, brain damage and sterility.

In all, we can limit the adverse effects of our mobile phones, if we use them wisely.