How about watching some of the best true story movies! This time, you will have a reason to ponder what happened to the characters!

I love watching films. In fact, I sometimes spend a little too much time enjoying a great movie with a few snacks. What’s better than just any old movie, however, is being able to watch some of the best true story movies.

Many times, after movies end, we catch ourselves wondering where those fictional characters are in life. With true story movies, this just makes sense.

The mind of the filmmaker

When great films are renditions of true-life experiences, it’s interesting to watch the pieces fall into place. It becomes much more than entertainment, wouldn’t you agree?

So, without rambling on and on about the importance of the best true story movies, let’s take a look at a few great examples. I am sure these films will both entertain and leave you inspired.

After all, these things really happened! Don’t forget that part! 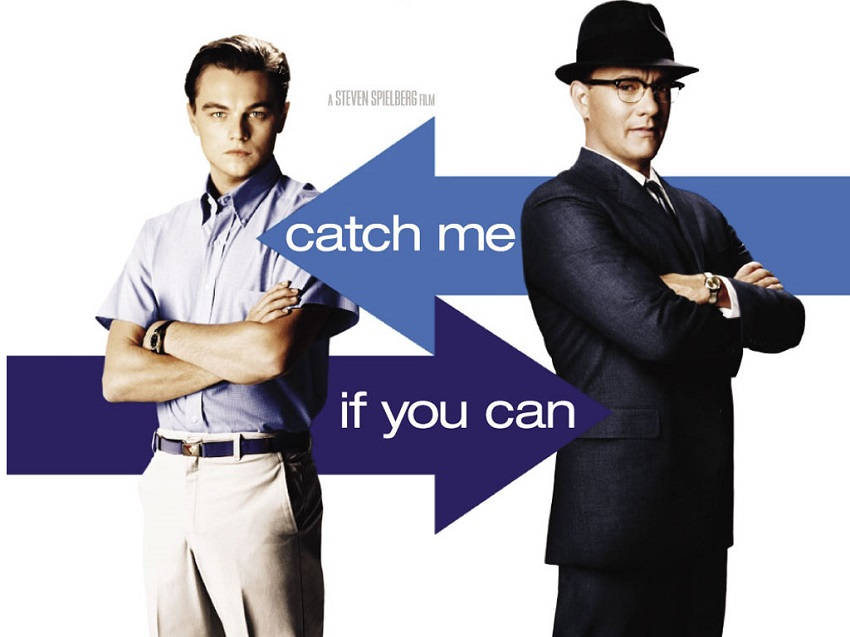 Based on the life of Frank Abignale Jr. (Leonardo DiCaprio), this film tells the story of a con artist who was so proficient at his abilities that he forged million dollar checks and fooled the F.B.I.!

Tom Hanks is the other leading actor who is determined to catch him. As he runs from capture, Abignale poses as a doctor and pilot, and all these deceptions are done in order to get his estranged parents back together.

How strange this one is, and a must see! 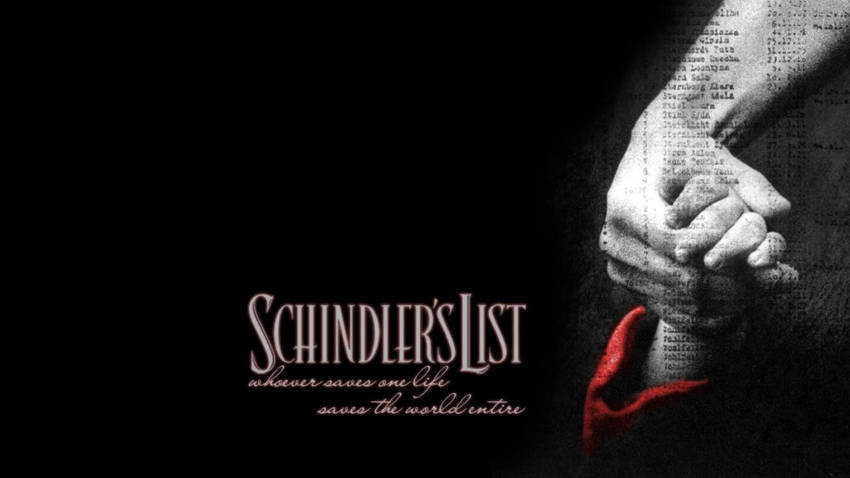 Oskar Schindler, played by Liam Neeson, is a corrupt Nazi businessman during one of the darkest times in history – the Holocaust. He is moving through time much like his Nazi brothers until he has a change of heart.

Schindler ultimately saves thousands of Jews from the Holocaust. 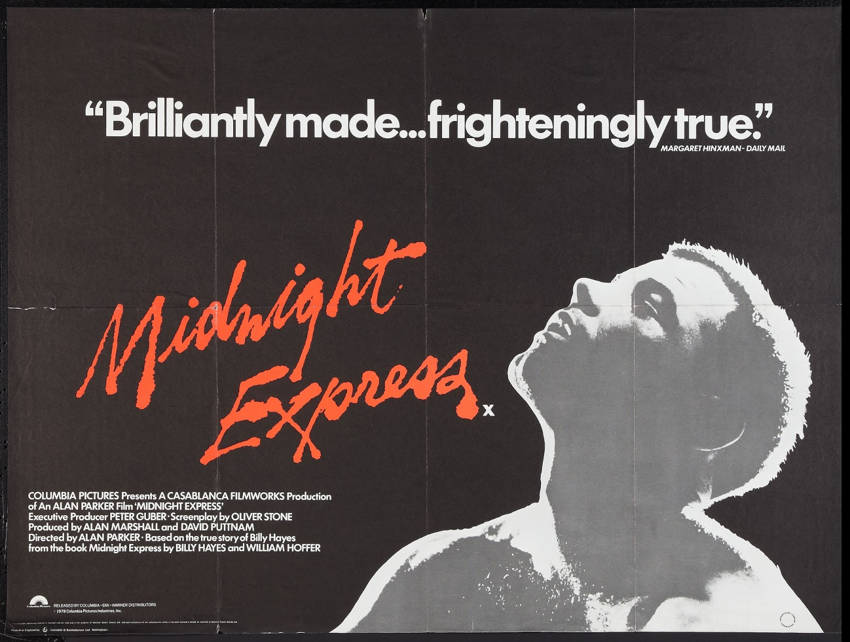 This shocking story about an American College student named Billy Hayes is unforgettable. When Hayes decides to smuggle drugs out of Turkey, he is captured and thrown into a Turkish prison.

But Hayes is brave enough to attempt escape on several occasions. Watch as this young man is captured and beaten after every attempt for freedom, and then finally gaining freedom for good.

Hayes receives a new lease on life and happiness. 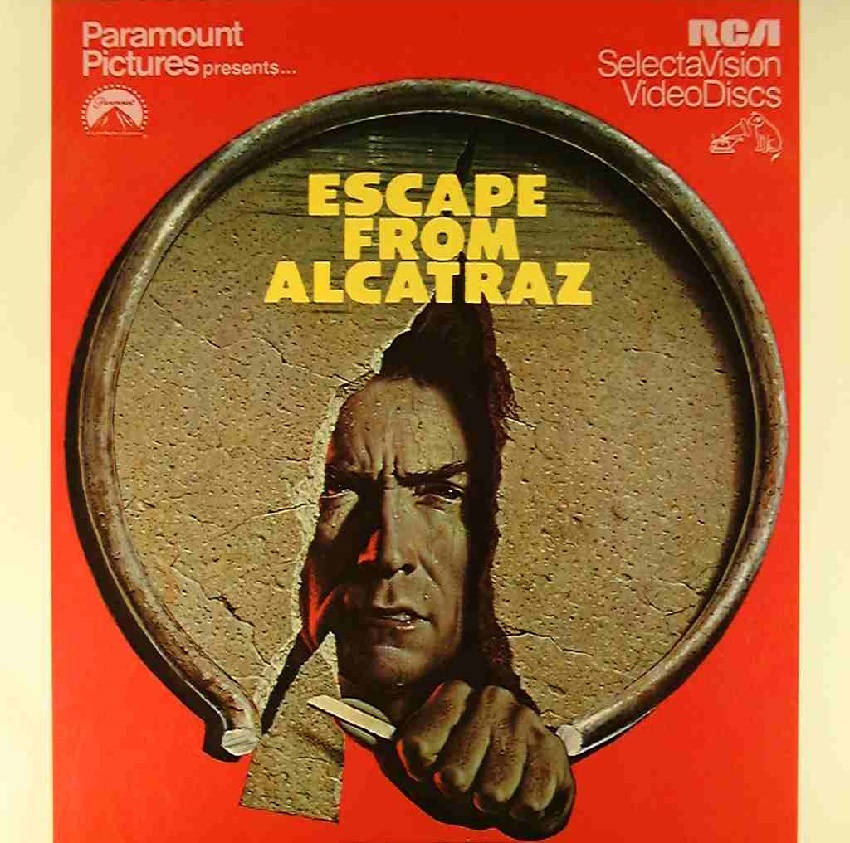 Until the year 1962, not one prisoner had ever escaped from Alcatraz. This film depicts the real-life circumstances around the escape of Fred Ward (Clint Eastwood)  and his accomplices.

The story shows just how they were able to beat the system and free themselves from one of the most fortified prisons in the world. Although a movie primarily based on prison escape, many life lessons are learned in this film as well. 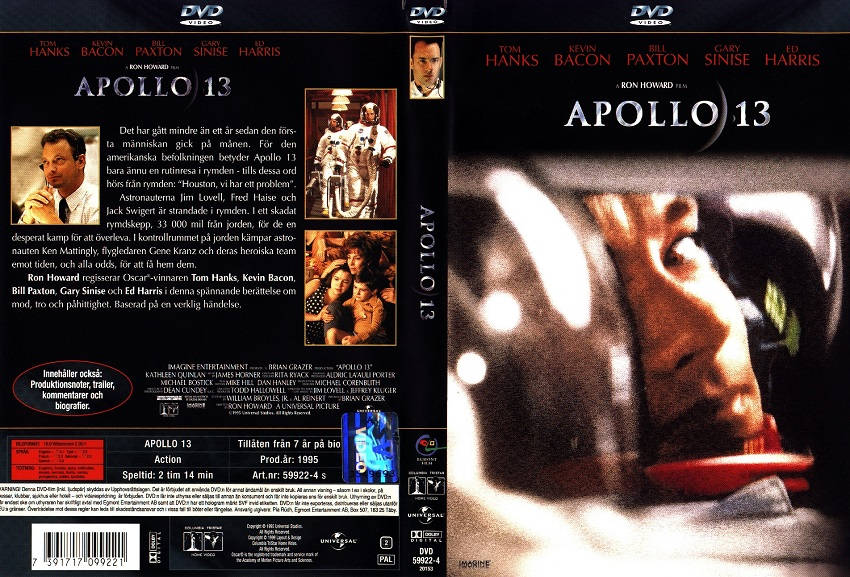 The famous quote “Houston we have a problem!”, as you hear on this film, is actually part of the transmission between astronauts and flight control during the landing decades ago.

The fun part about making this movie was that actors got to experience space camp and filming in low gravity aircraft. 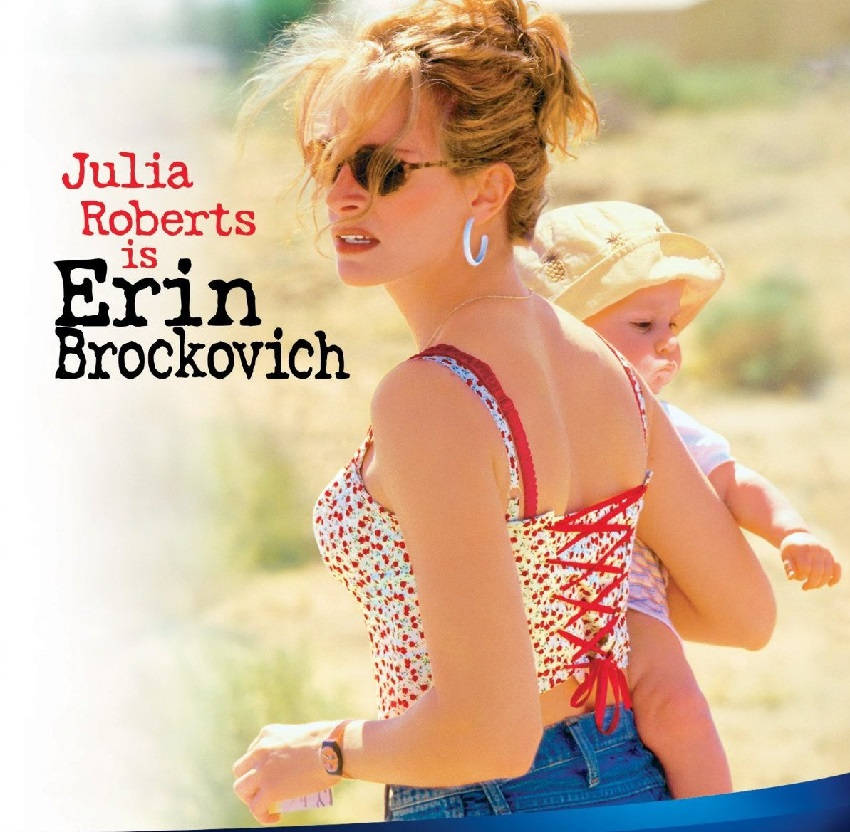 This movie helps us stay motivated and cause positive change! Single mom, turned lawyer (Julia Roberts), climbs the ladder of success when she pushes her way into working on a local case.

Despite hardships and abuse, she is able to help the law firm win a case involving locals being poisoned by their own drinking water. In the film, Brockovich was able to win over 300 million dollars in awards for families stricken by the cancerous effects of the tainted local water. 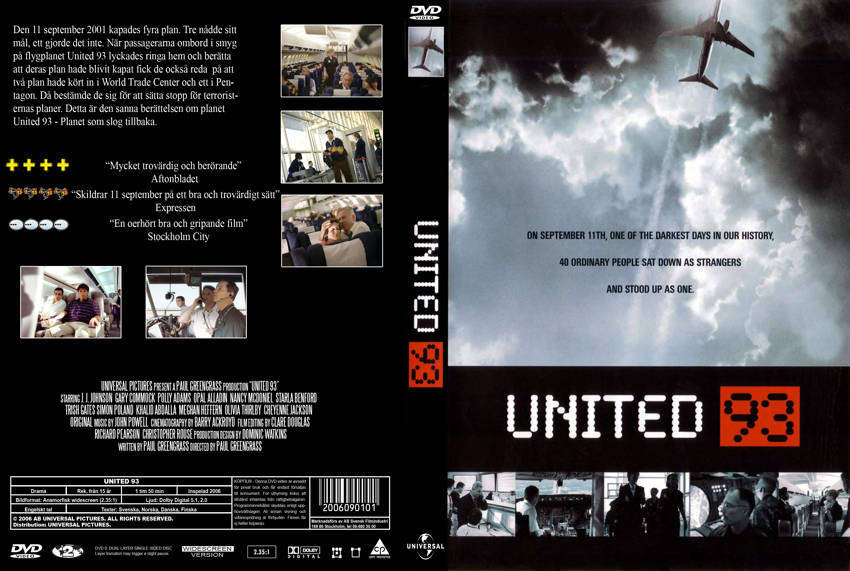 The horror of 911 is portrayed in raw detail in this film about the flight of United 93. Like Oliver Stone’s World Trade Center, this tale focuses on sensitivity rather than the horrific actions of terrorism.

Although the film wasn’t a box office hit, it is one of the most memorable tales from this U.S. tragedy. 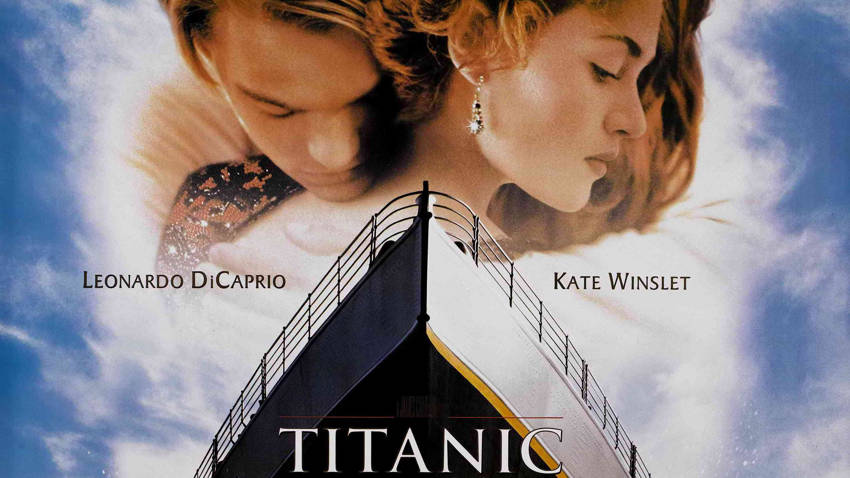 Two films relate the great story of the RMS Titanic. The most recent tale, including lead actors Leonardo DiCaprio and Kate Winslet, is a colorful and tragic love story, set among the facts of the traumatic sinking of the great ocean liner.

The tale starts in Europe but never makes it to the U.S. soil. Ruins of the great Titanic still lie on the bed of the great Atlantic ocean. This film helps us understand just how precious life can be, and that it can end suddenly with no warning. It makes us want to live life to the fullest! 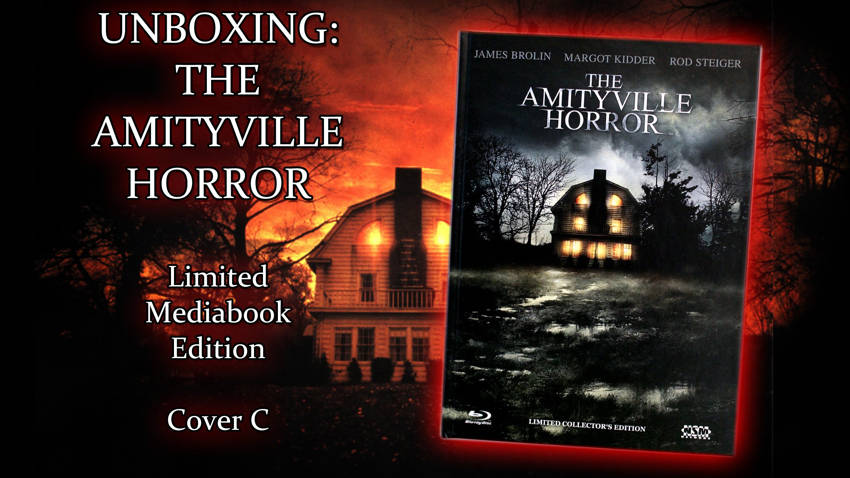 This movie was based on the alleged true story of the Lutz family. Apparently, after the murder of the Defeo family by the father, the Lutz moved into the house in Amityville, only to be haunted by the ghost of the Defeos and the evil spirits which caused their murders.

This is a chilling movie and has been retold many times after. There are several modern remakes of this tale of horror and survival. 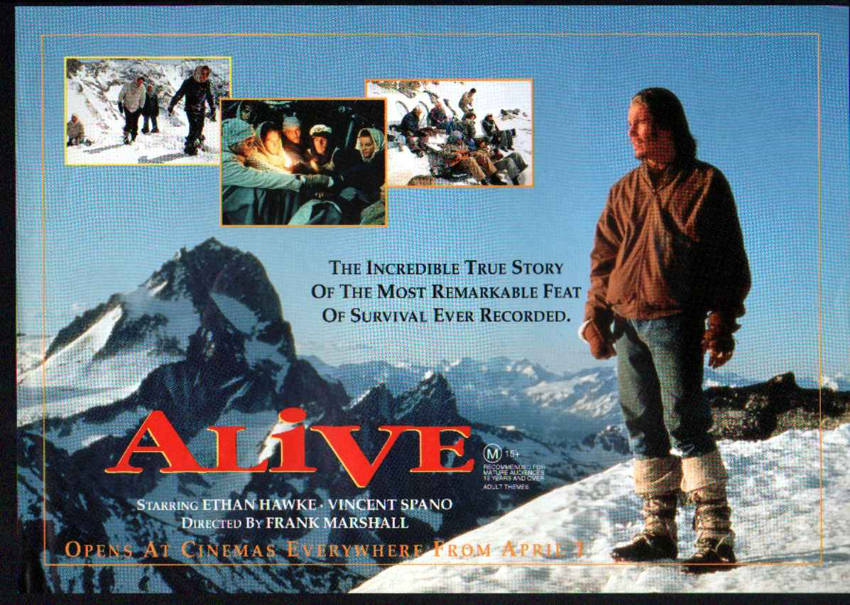 An Uruguayan rugby team and some of their family members, traveling on Force Flight 571, crashes into the Andes mountains. Many passengers die or later succumb to injuries.

After rations are gone, the survivors resort to cannibalism of the corpses of friends and family to stay alive. Over time, other deaths occur due to weather and injuries. Eventually, the remaining survivors are rescued from the ordeal, and of course, their lives are never the same.

These are only a small sampling of the best true story movies. Many more films have told gripping and inspiring stories of love and sorrow and there will be more to come in the future as well.

So take the time and check out these best true story movies and more! You won’t regret it!

4 Experiences Only a True Pluviophile Will Understand