Many street artists have used their creativity to highlight poverty, abuse and a myriad of other social problems. Some have gone a step further and used their art to critique government policies that they feel need changing. One street artist, Dran, uses thought-provoking illustrations to emphasize the need for social change.

People would argue that the world faces many crises and social problems abound.

Artists have always believed that it is their responsibility to give social justice a voice. Works such as Andy Warhol’s Big Electric Chair created much debate on the death penalty. Picasso created Guernica to highlight the problems inherent in European society.

Consequently, a street artist of today still sees this as his role. Guttfreund Cornett Art, a curatorial partnership, brought together 96 artists to draw (literally and figuratively) attention to social concerns. Their artworks are bold discussions of human rights violations, environmental concerns, and pervasive violence.

Guttfreund Cornett’s artists showcase their works across many exhibitions in the United States. They address problems such as gun violence, racism, and concerns with immigration.

A street artist may not change the world in the way politicians start and end wars. However, they can raise awareness of social injustices that others don’t dare, or care to address.

One street artist, Dran, uses his illustrations to highlight the significant social problems of today. 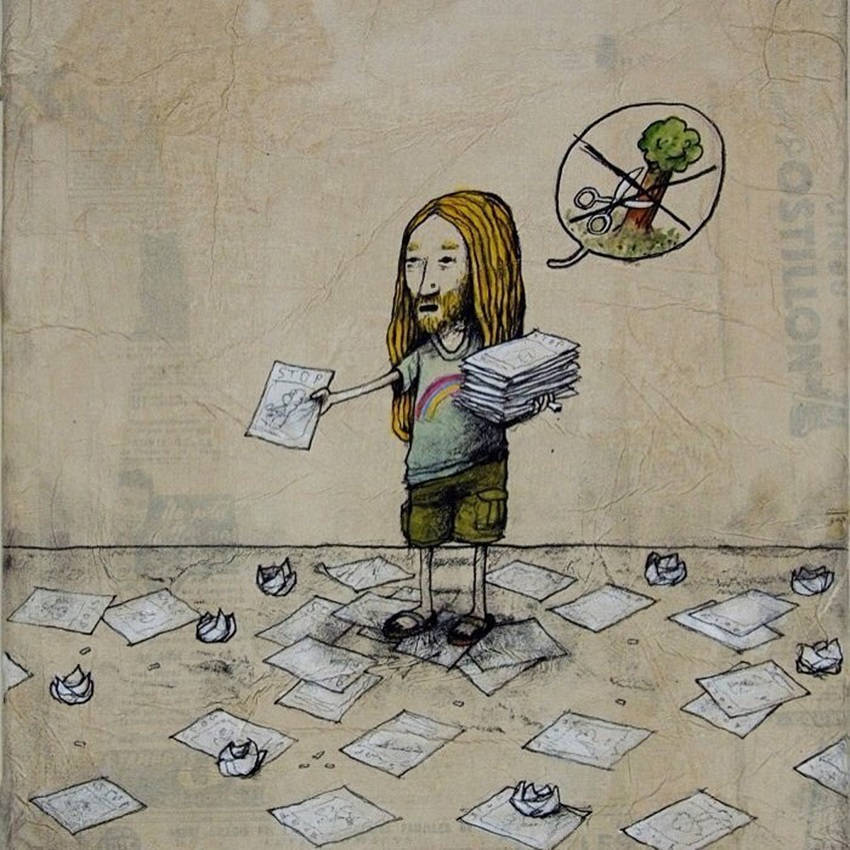 First of all is a picture that speaks out against deforestation, this century’s biggest environmental concern. It uses irony; we see a man distributing leaflets about the problem, yet paper comes from tree bark. 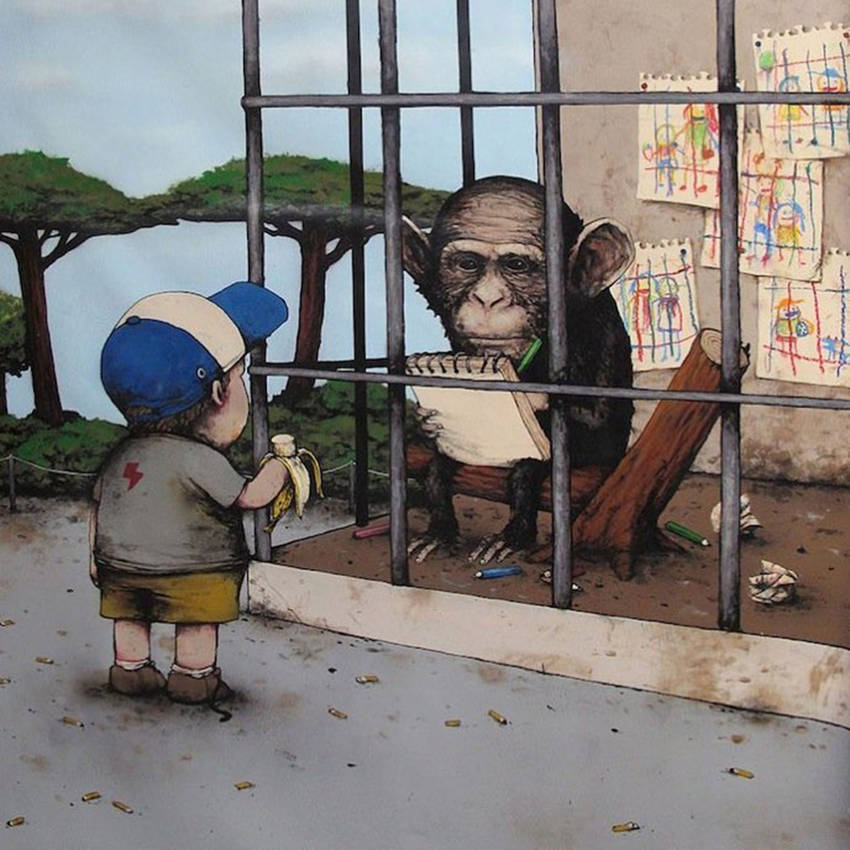 Also on Dran’s agenda is animal rights. This picture of a chimpanzee in a cage creating distorted illustrations shows the brokenness of animals. 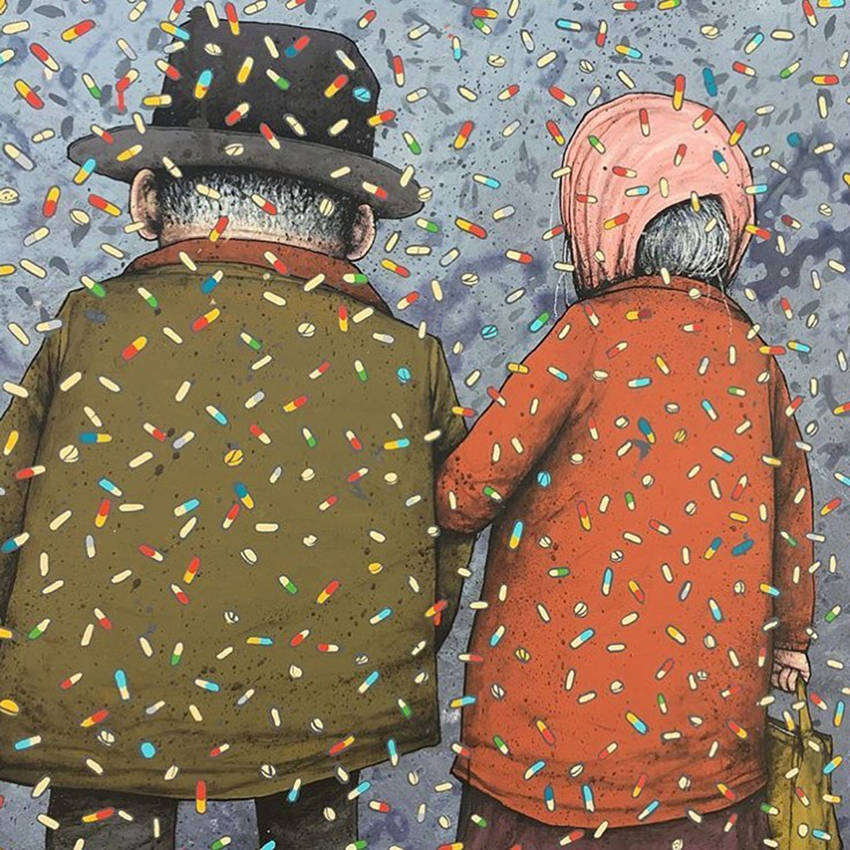 This next illustration highlights the problems the elderly face. Not only do they face the stigma of being called senior citizens, but they also have to struggle with ailments. Therefore, we see a hailstorm of prescription pills. 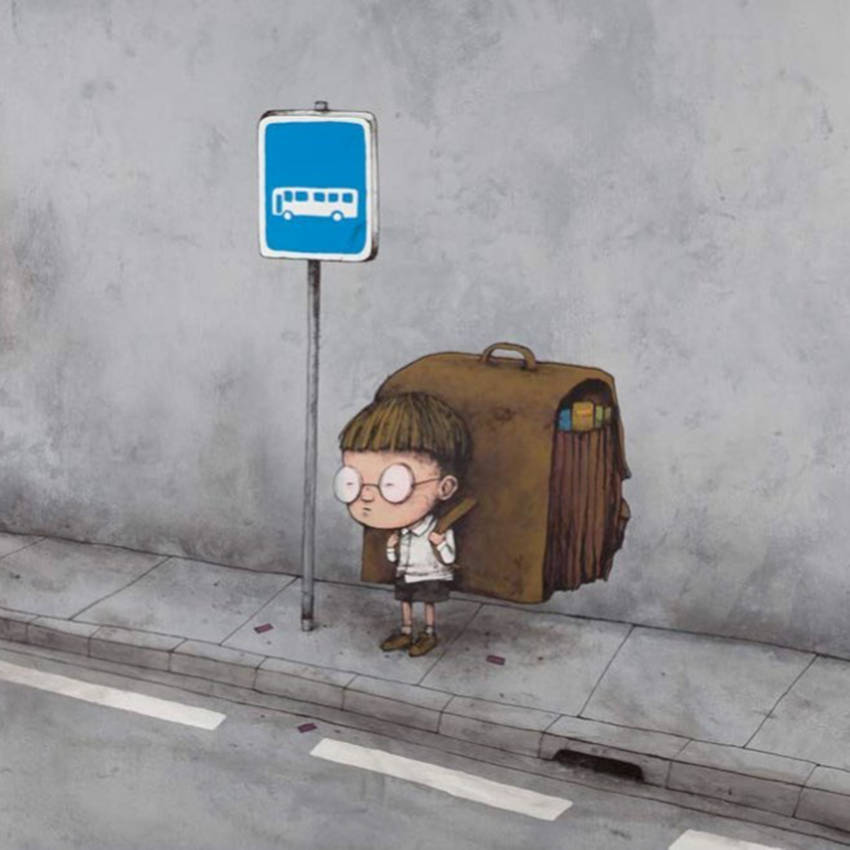 Dran also brings to our attention the plight of modern children. Like the boy in this illustration, they are weighed down by a ton of work and do not have time for play. 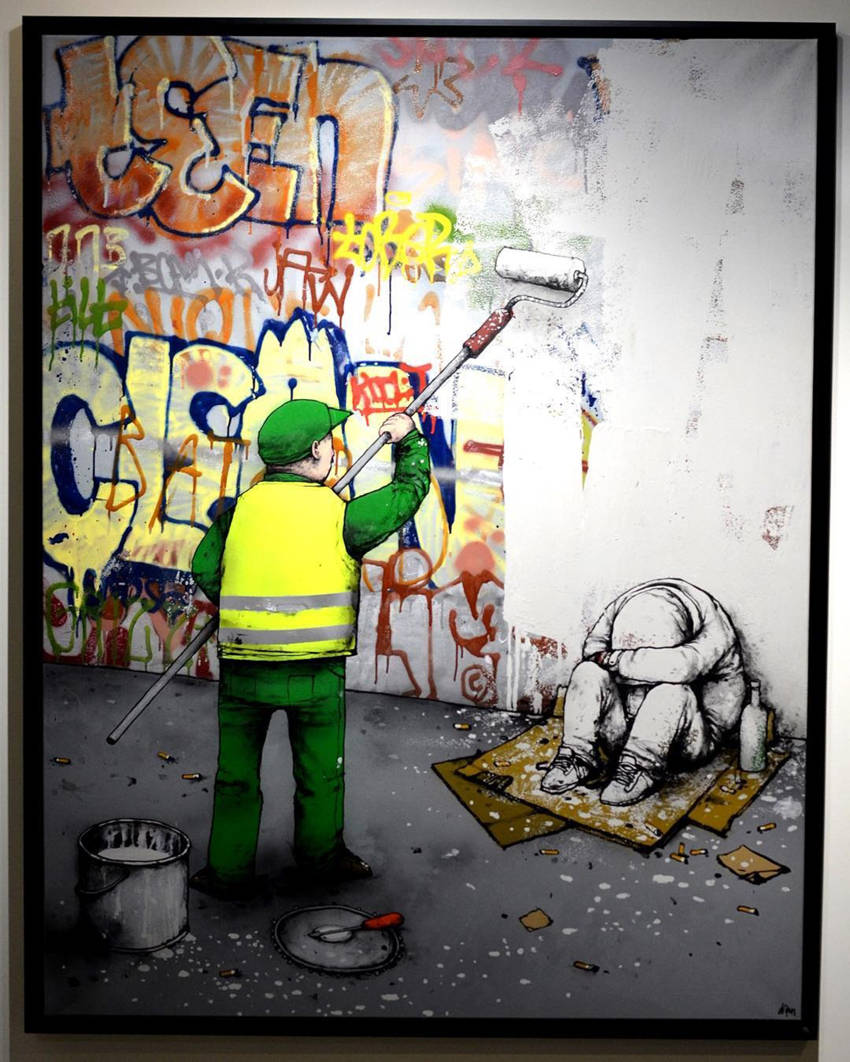 Another illustration stresses the problem of poverty. We see an impoverished man down in the dumps. Furthermore, another man is whitewashing his graffiti. Is this a statement about the communication gap between the rich and poor? 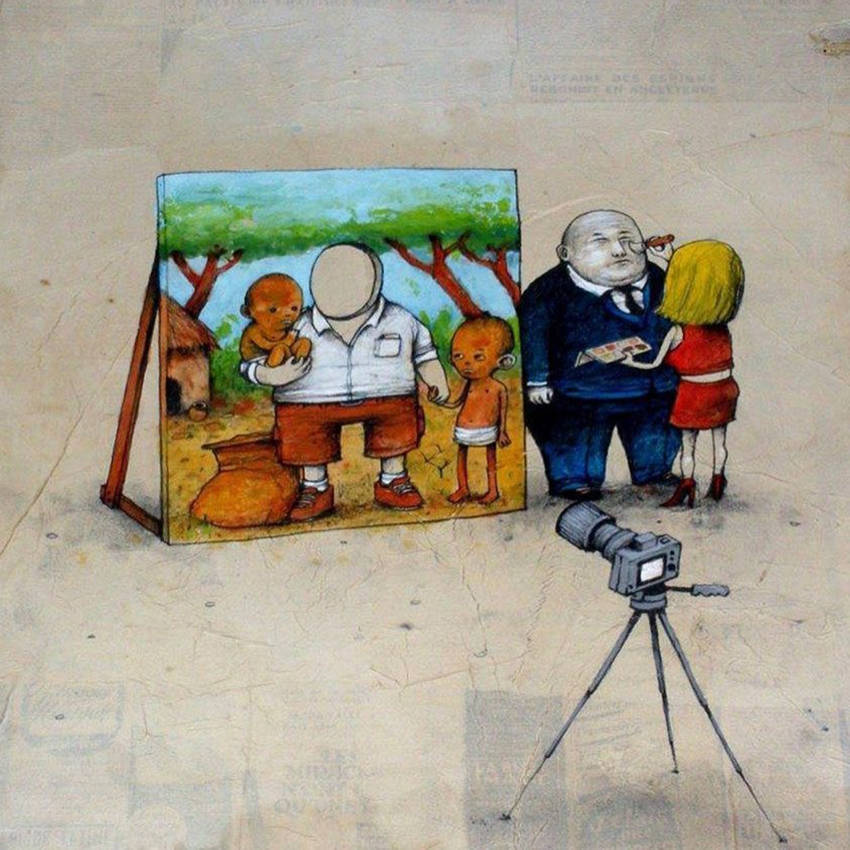 This illustration is perhaps a statement about fake news or the widespread misuse of the media today. We see a man making himself out to be a champion of the poor for the camera, which might be far from reality. 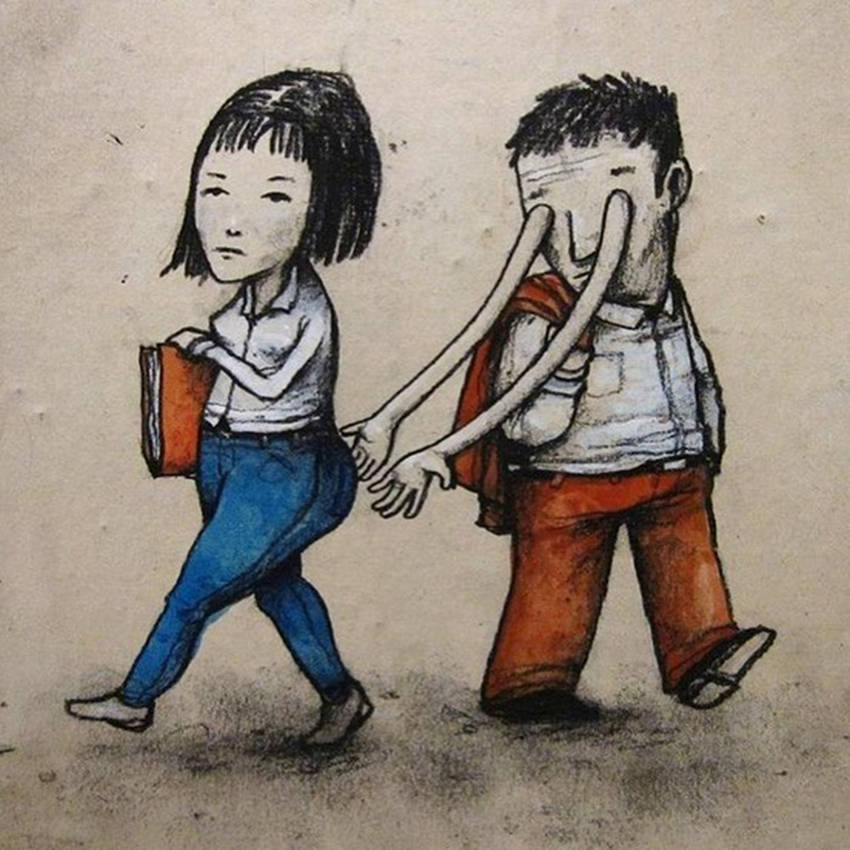 Finally is an illustration that’s reminiscent of today’s burgeoning #MeToo movement. We see a man with promiscuous thoughts when he sees a woman. It’s Dran’s statement about how women often become sex objects.

Street artist Dran has made simple, yet powerful statements on the problems inherent in today’s society.

This Guy’s Ex Took Everything with Her but Their Bull Terrier. Here’s What Happened Next