Humans have long wanted to communicate with their furry companions, but few of us are animal whisperers. Photographer Robert Bahou has used his skills to enable us to unearth their personalities and the motivations behind their behavior.

He presents Animal Soul, a compilation of dog and cat portraits. It is the product of many months of editing, sorting, and photographing.

Philosophers and scientists believe that animals do have souls, and Bahou set out to capture their essence. The talented photographer reveals the inspiration behind Animal Soul in a candid interview with Dogster. Here are some insights from that conversation.

When asked what got him hooked on capturing animal portraits, he shared that he grew up in an animal-loving household, with many abandoned pets surrounding him. He developed a fascination with animals and wanted to capture the essence of who they are.

When asked if there was one animal that motivated him to write the book, Bahou brought up Scuba, a grouchy tabby cat. The thought of using Scuba as a muse for the book came to him because of its expressiveness, and he was familiar with it.

So captivated was he by this animal that the first picture he snapped after setting his camera up was of it. It then occurred to him that he could capture the same expressions in other animals, so he kept taking photographs of various pets. He eventually had enough for a book.

Bahou used a different method of photographing dogs than cats. While most dogs that received obedience training could sit still, cats wouldn’t let him tell them how to behave or what to do.

So, he instructed the owners of the dogs to guide them to two cones that he placed in the spot where he wanted to take the photos. He took a different approach with cats, letting them bide their time to do what he wanted before taking the shots.

Another problem was panting – he had to consider how that would affect his photography because the outlook of the animal would be different. It meant waiting for specific moments to capture shots.

Then came the process of choosing which photographs to feature. Bahou also had to consider which pets to include in his book. For example, the image on its cover is of a very timid male dog, Bahou spent some time with him and his litter of puppies.

Though the dog remained nervous, the prolific photographer knew that he wanted to have his photo on the cover after developing it.

While Bahou didn’t want the book to be about different dog breeds at first, it turned out to be just that. He found that they created interest, with individuals coming up to him and reminding him how the photos resembled their pets.

Bahou decided to include both dogs and cats – natural enemies- in his book because they go hand-in-hand. You cannot have one without the other.

Bahou had to deal with natural animal instincts as well. The owner of two dog brothers told him that they wouldn’t misbehave in any way, but they started fighting over treats. They also scratched his equipment after walking over it.

What Photographs Show about Animals’ Personalities 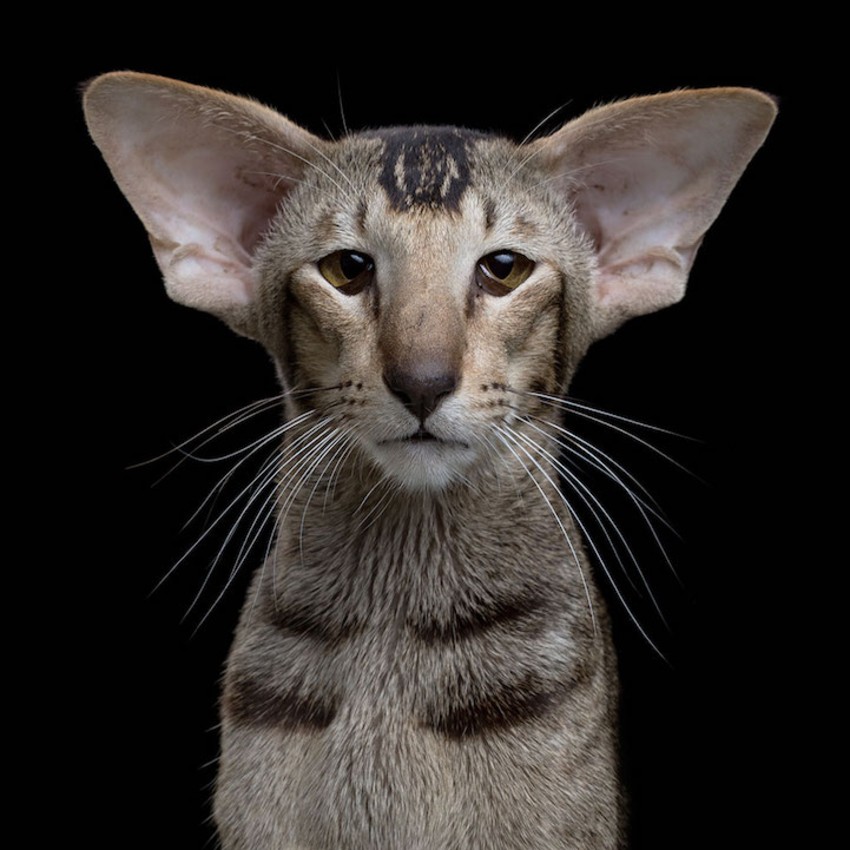 This floppy-eared cat is a pensive creature, shown by its droopy eyes and forlorn expression (must be pondering over the possibility of its next meal). 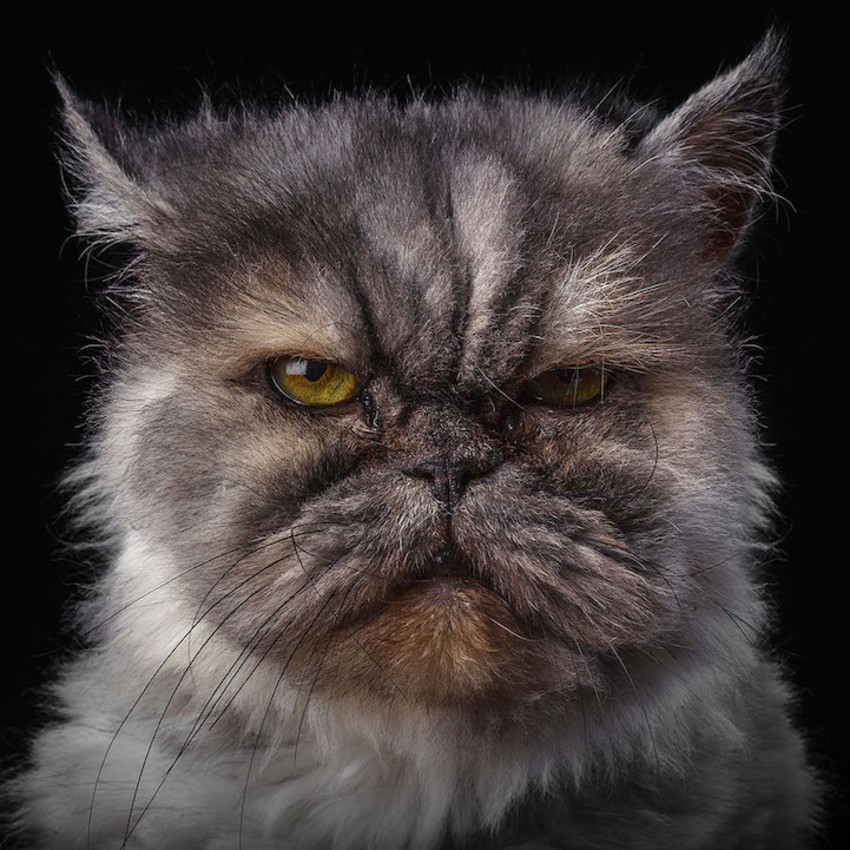 Bahou’s feline subject looks extremely dissatisfied with life, or the lack of food. It also has a self-confident, smug expression, as many cats have. 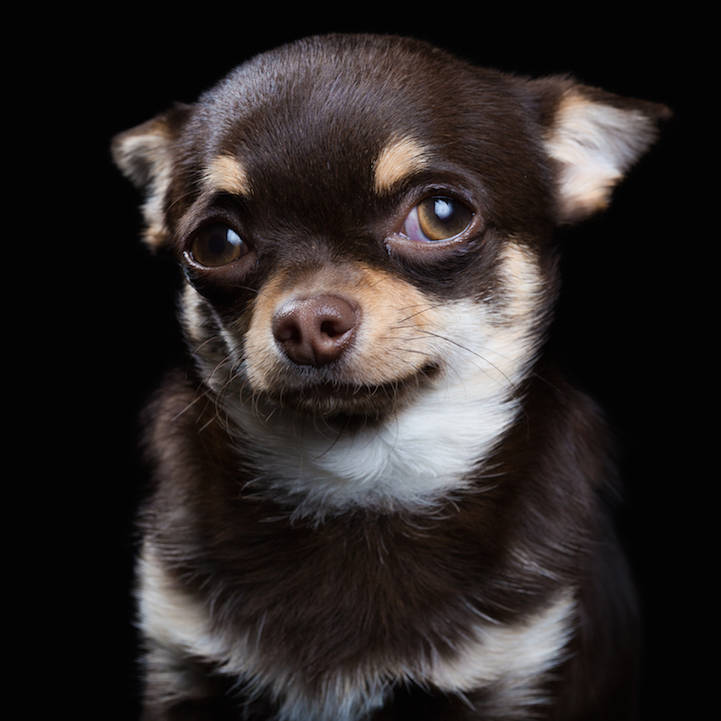 This little fellow has an appraising, curious look. It could also be up to mischief, so look out, owner. 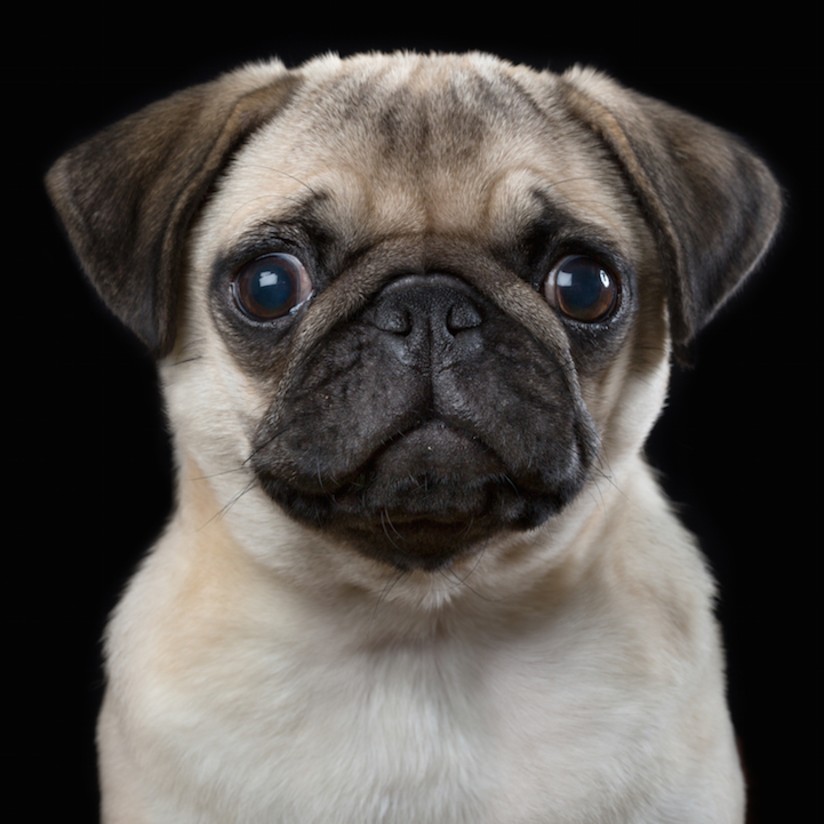 This pup appears to have done something that it shouldn’t. It looks almost as if it’s pleading with its owner. 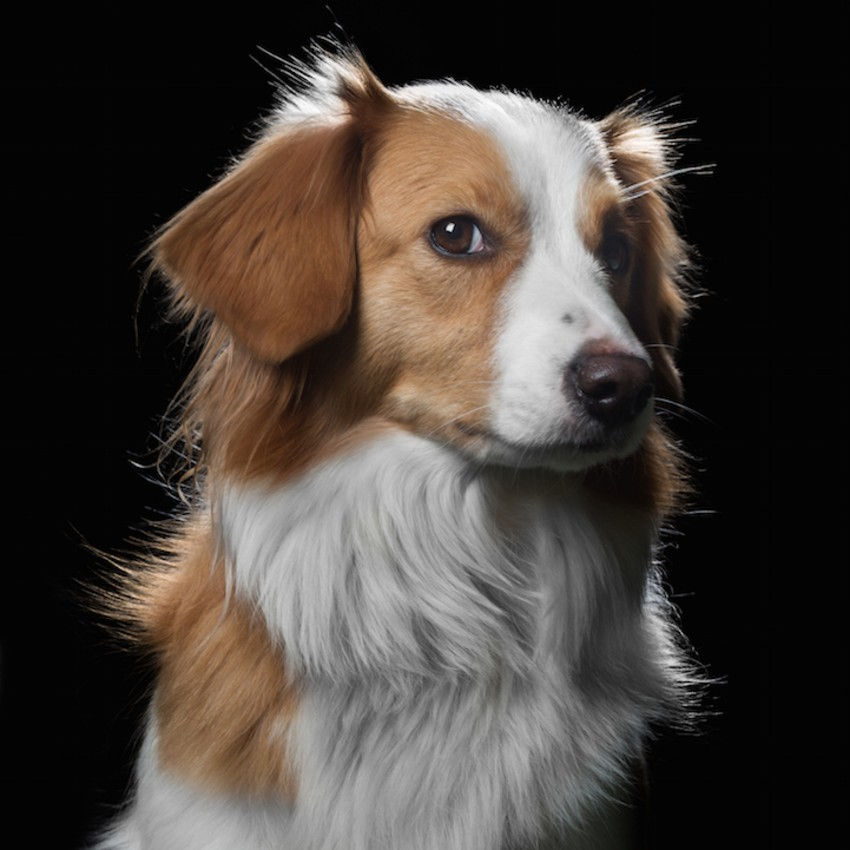 This Cocker Spaniel seems rather cocksure, almost like one of the Three Musketeers. 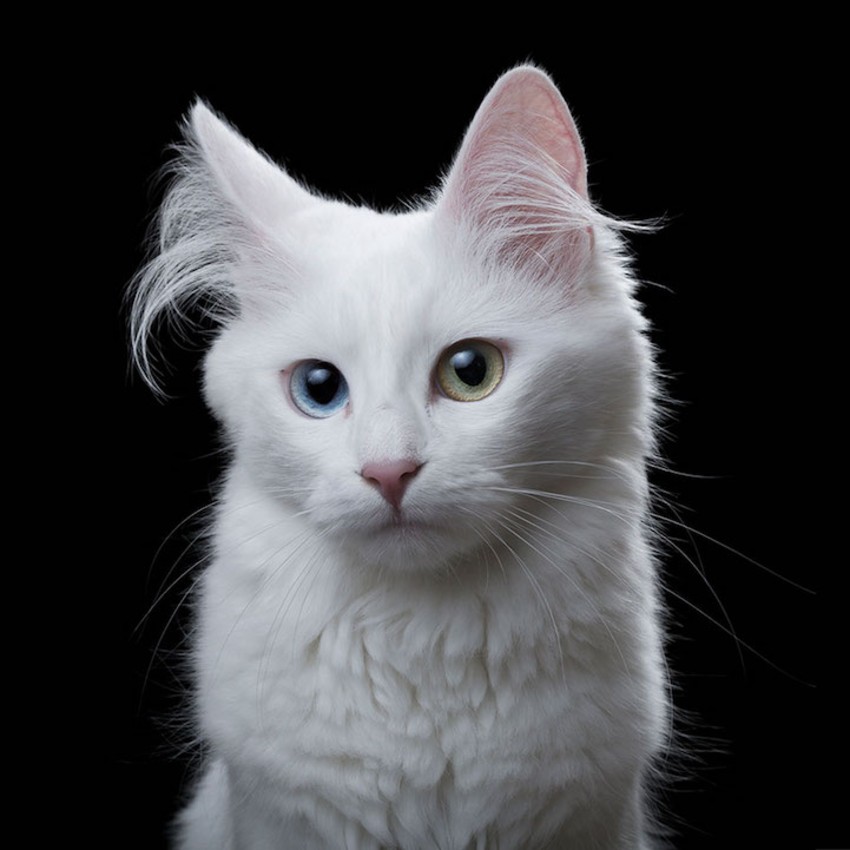 We meet a true animal soul. This kitty appears to have a lot on its mind and has a serious expression on its face. It must be an effective decision-maker because it considers all possibilities before deciding what to eat. 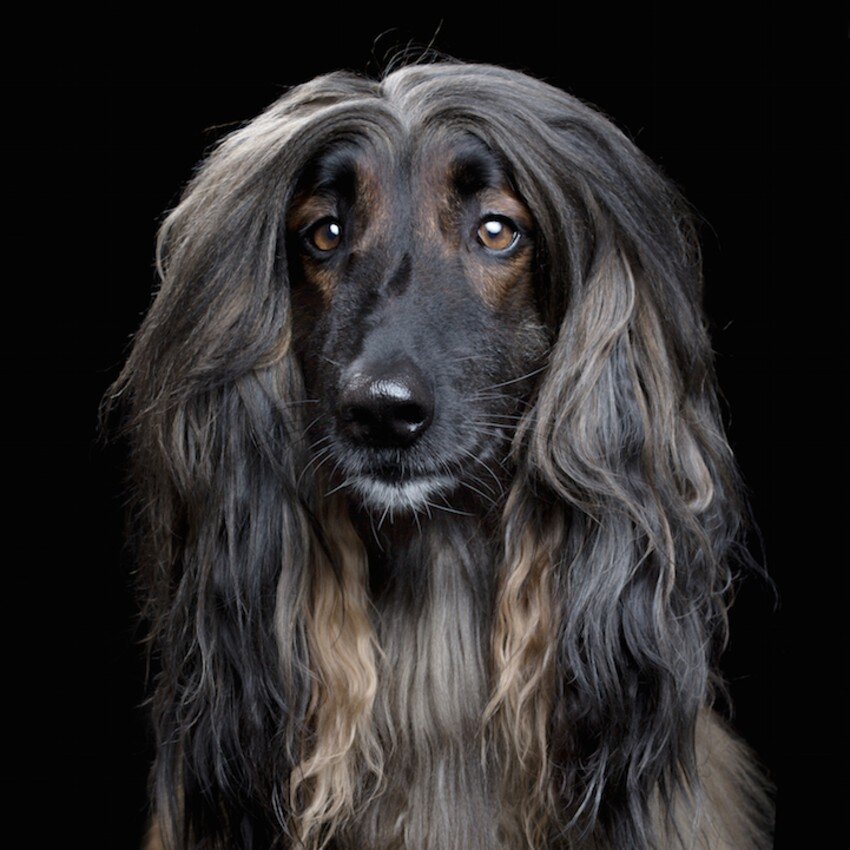 This Afghan Hound has tons of wisdom under its belt. You can gauge that from its all-knowing look. 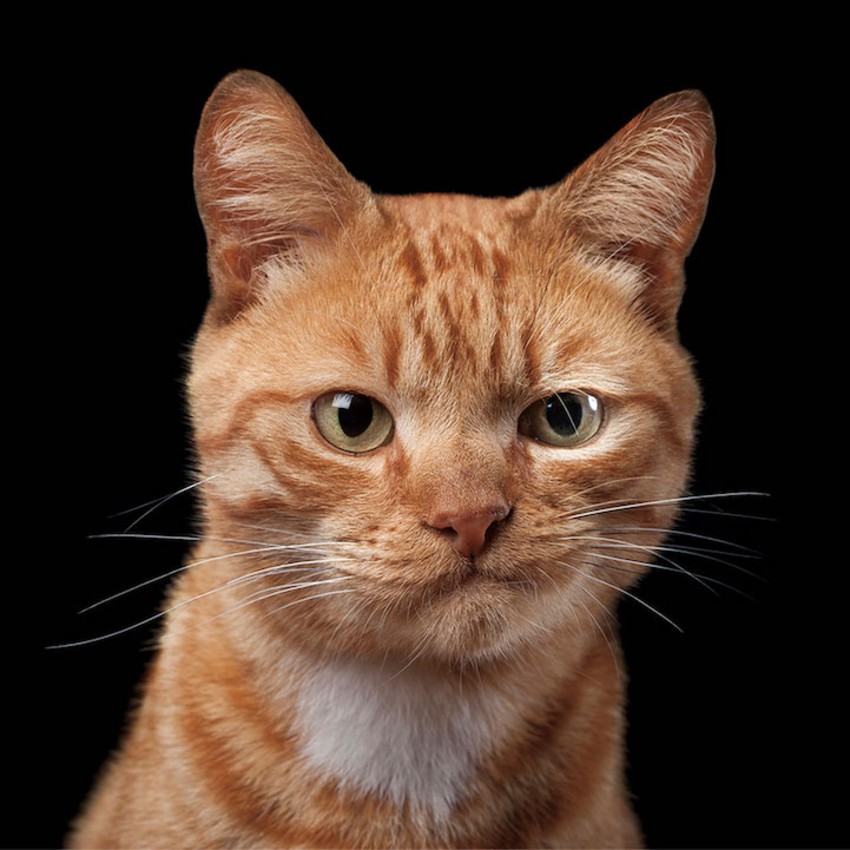 This tabby seems rather disbelieving, with a smirk on its face. It lacks trust in the people around it. 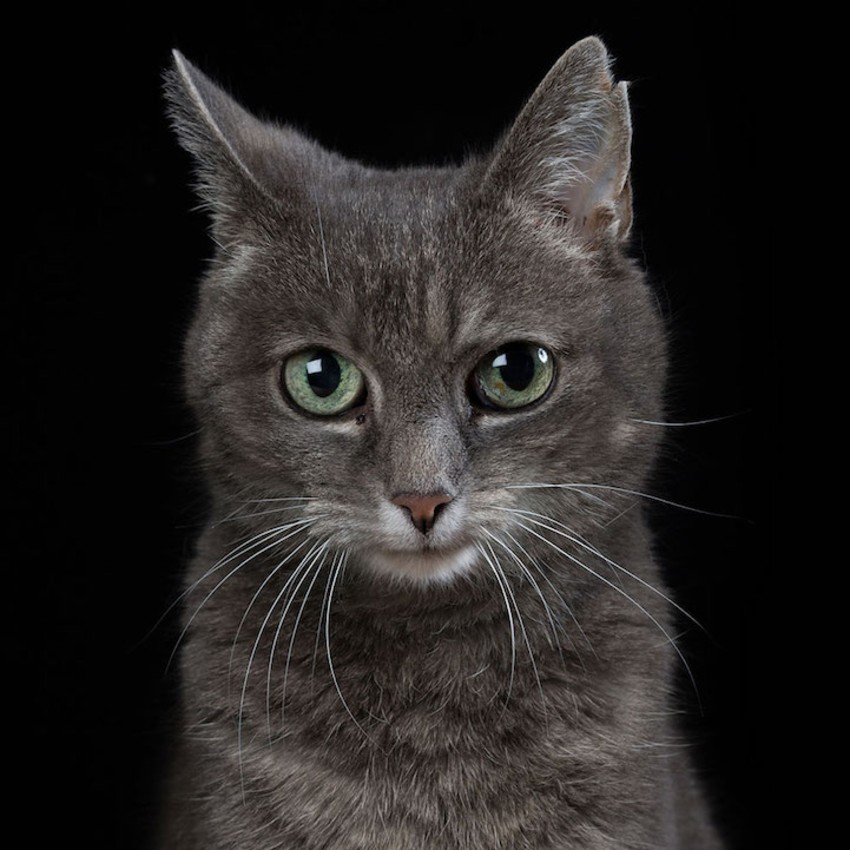 This cat looks focused on its owner. The love in its heart shines through its eyes. 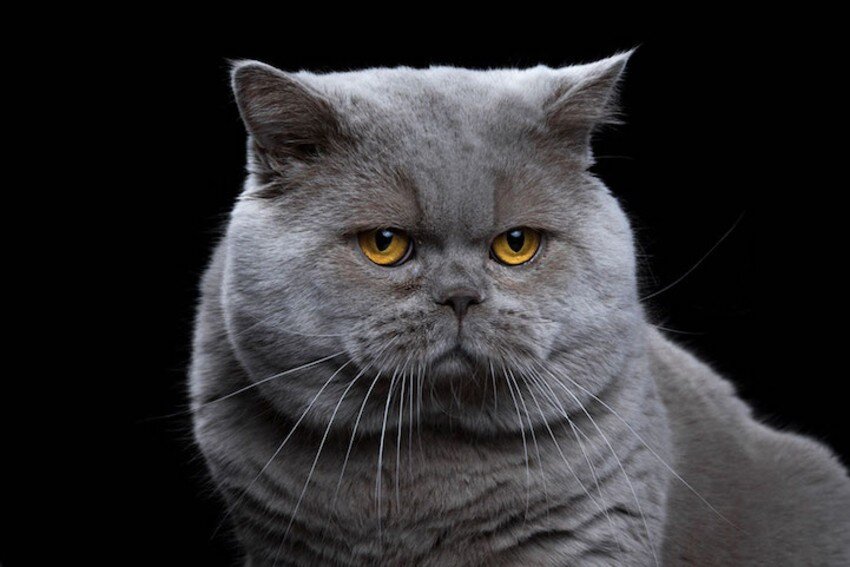 With its narrowed eyes, this cat looks as though it assesses situations before immersing itself in them. Bahou has communicated the soul and intelligence of this animal through this image. 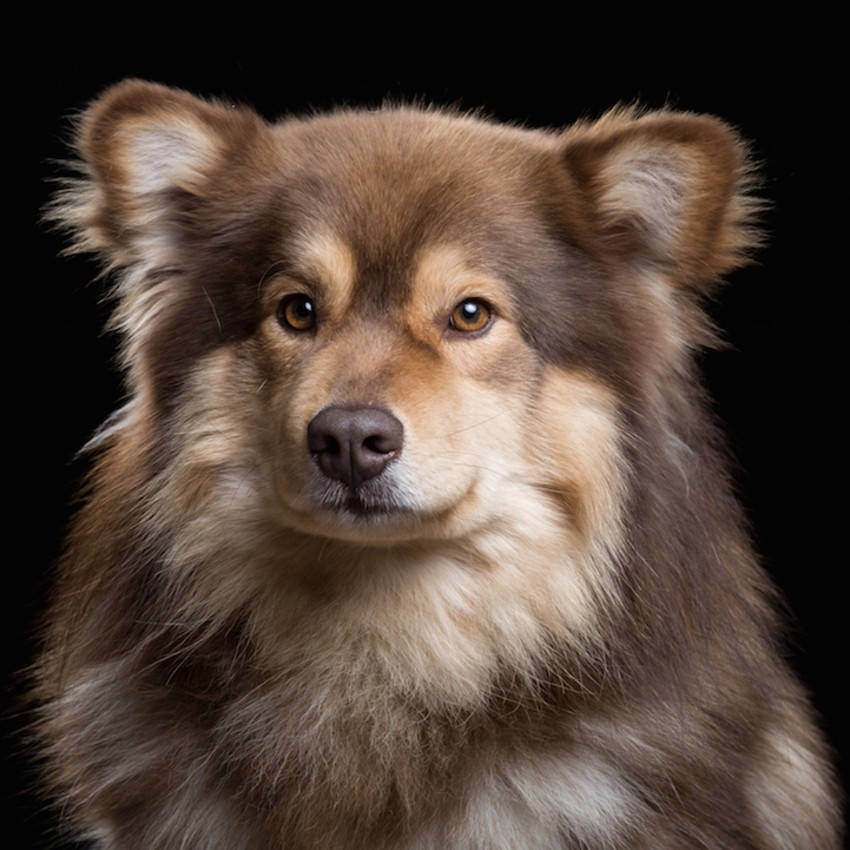 This dog’s eyes look focused and set. He seems like a dog you can depend on to look after the home when you are not around.

This dog looks as though he’s hanging on to every word that his owner says. He could win the first prize for Most Attentive Dog.

Bahou’s series of photographs have proven that an animal does have a soul. Try assessing your pet’s personality!

10 Remarkable Extinct Species That Once Roamed the Earth