Did you know that the most endangered animals in the world are gradually facing extinction and may completely disappear in the few next years?

Well, the list of the most endangered animals that are threatened by extinction features some animals that you could not even imagine.

The sad bit is that most of these animals are mainly affected by the loss of their habitation mainly due to human activities or the climatic changes.

Most of the animals that are in the closed path of extinction are included in the international union for conversation red list of threatened species.

This covers all the animals that are at very high risk of extinction unless we put in place a lot of drastic measures. Wondering which of animals we are talking about?

Let’s take you through a list of the most endangered animals that may soon be part of history if we don’t do something about it. 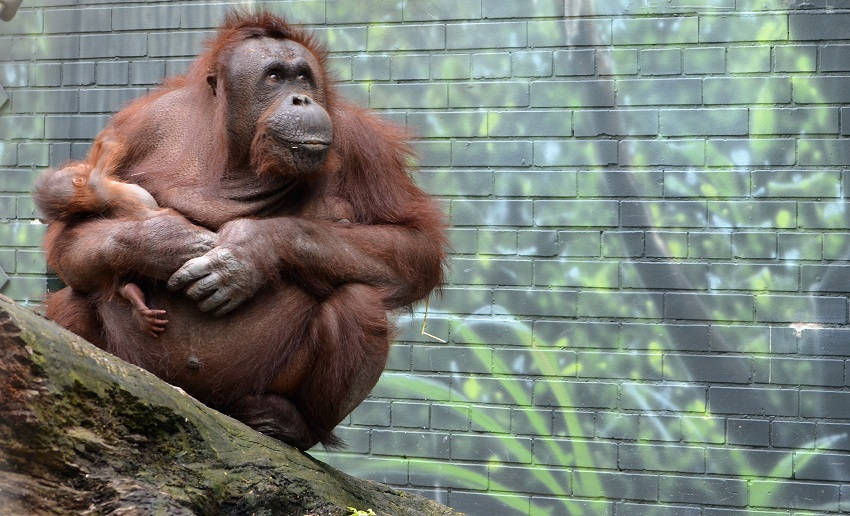 This is a critically endangered species that is only found on Borneo Island. The population of this animal has been rated to decline by 60% since 1950 and it is estimated their population will fall by addition of 22% in eight years time.

The main challenge faced by these animals is the people clearing forests they live in for human habitation as well as illegal hunting. The reproductive rate of their females is also very low as they take a whopping six to eight years to reproduce! 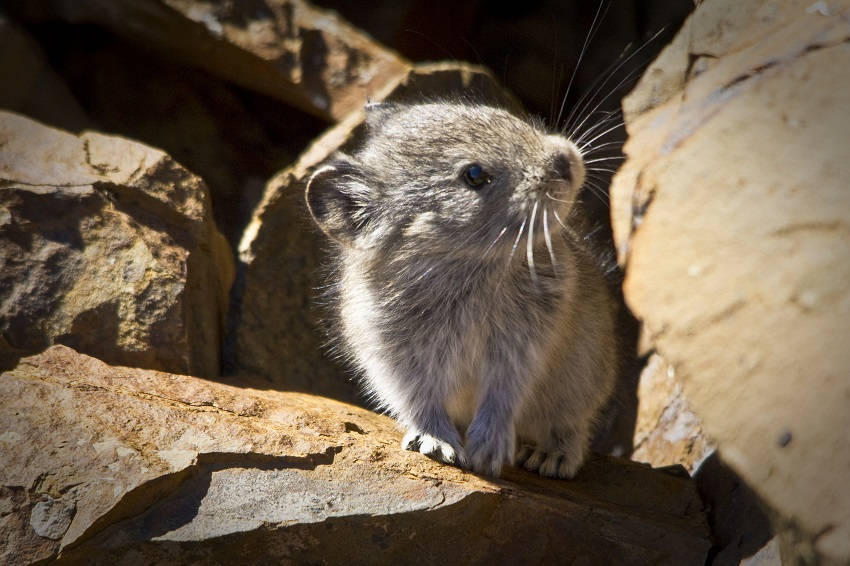 This is a small animal whose origin is the Tianshan mountain range in China. The animal lives on the sloping bare rocks and mainly feed on grass. Their total population is less than 1000.

As expected, their threat of extinction is as a result of their habitats being affected by the climatic change as well as the infringement of grazing livestock and air pollution. 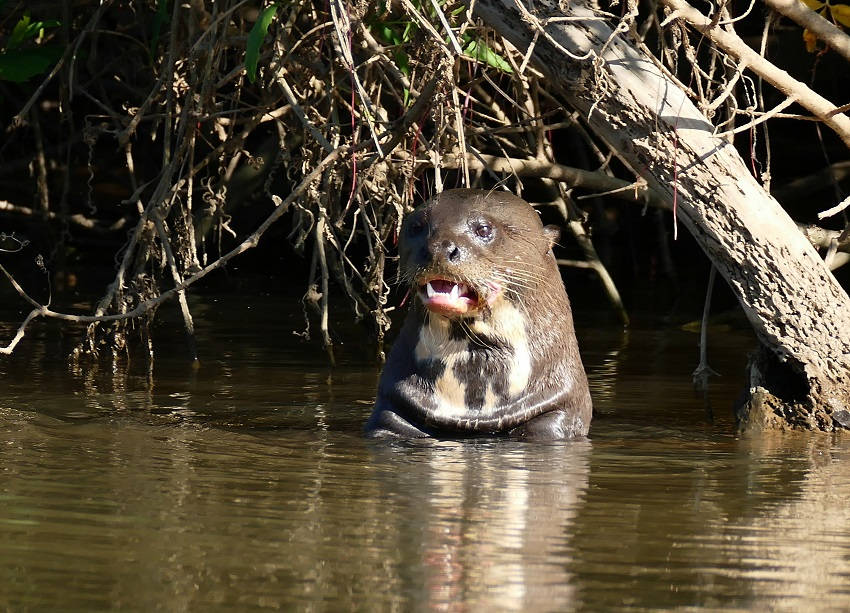 They are the rarest otters in the world among the few surviving in South America. They feed on fish and can, therefore, be found in groups hunting for fish together. Giant otters are mainly hunted because of their pelts, a feat that has mainly contributed to their decline.

They are also endangered by disruption of their aquatic habitats-their habitats have been affected by pollution as well as fishing which reduces the food for the animals. 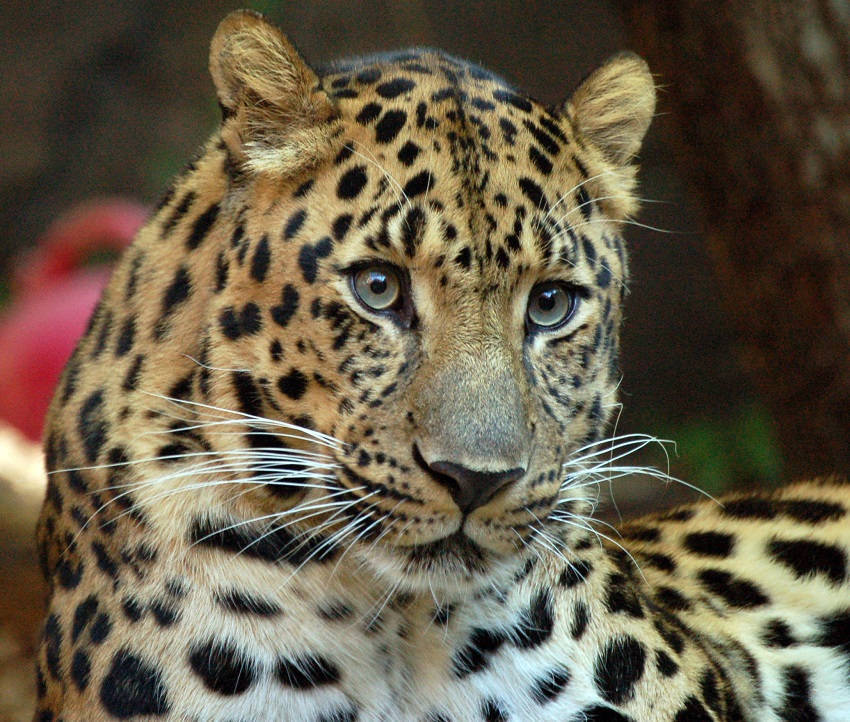 This is among the world’s most endangered animals in the cat family. It is currently found only in Amur River in Russia after it got extinct in other countries such as China and Korea.

They are known to be currently about 60 in number. They continue to face threats such as poaching and climatic changes. 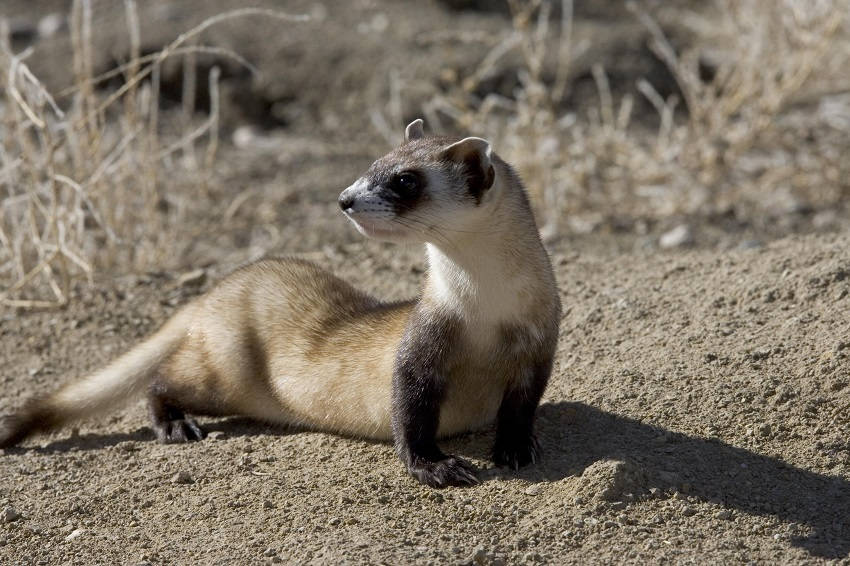 These animals are only found in North America. They are mainly endangered because of the plagues and of course their receding habitat thanks to human encroachment. Those still surviving are less than 500 in number.

On the positive side, the population has somehow been sustained because of the consistent vaccines against the deadly plagues threatening their existence. 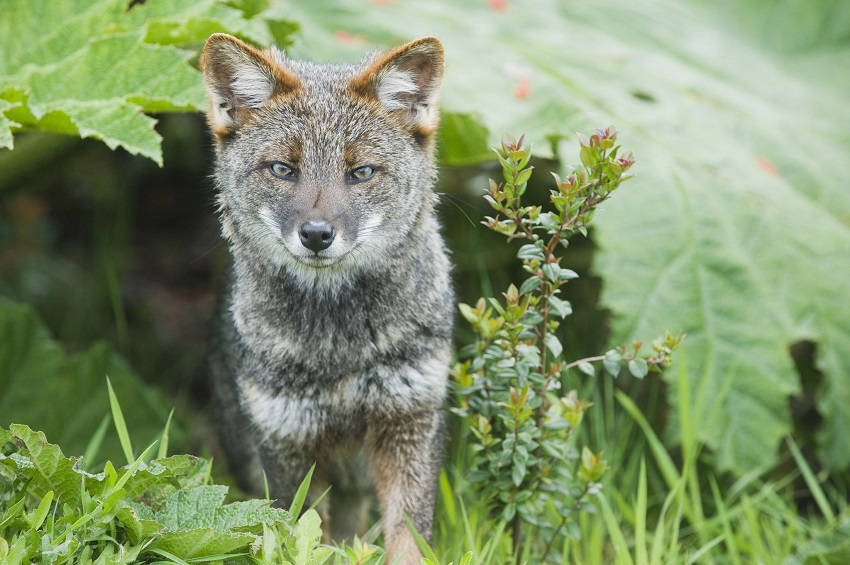 These are classified under the umbrella species. It is through the protection of their habitats that we can sustain them in the ecosystem. They are threatened by human encroachment, hunting as well as predators. 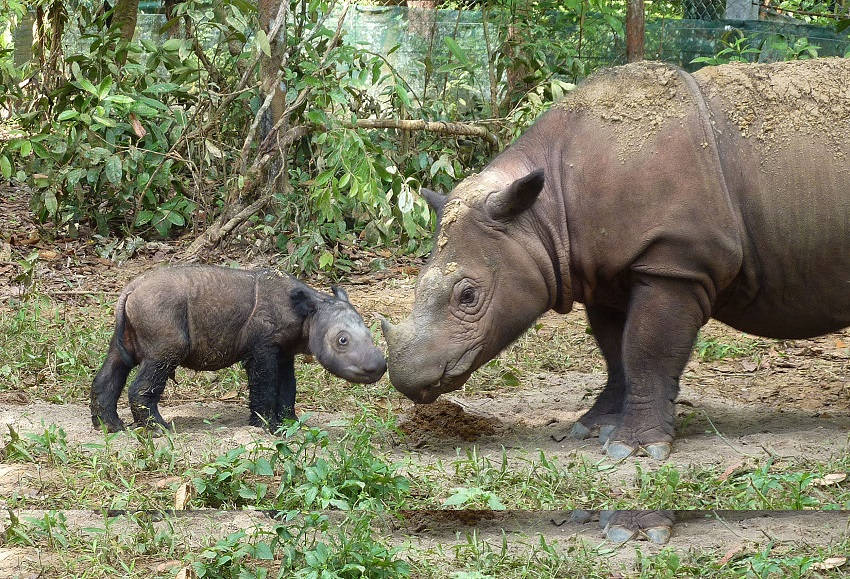 This is the smallest in the rhino family living in Malaysia, Indonesia and Burma. They are also facing extinction thanks to targets by poachers. 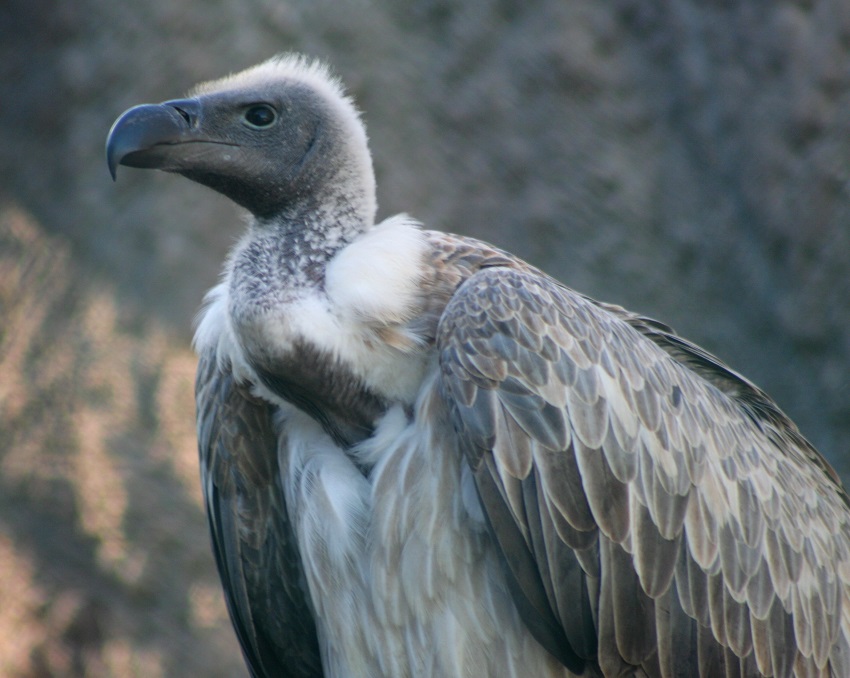 These are classified to have catastrophically declined over the years. In fact, it has been found that about 99% of these birds have been wiped out since the 1980s. In India, lots of these birds were even destroyed when they ingested diclofenac from cow remains. 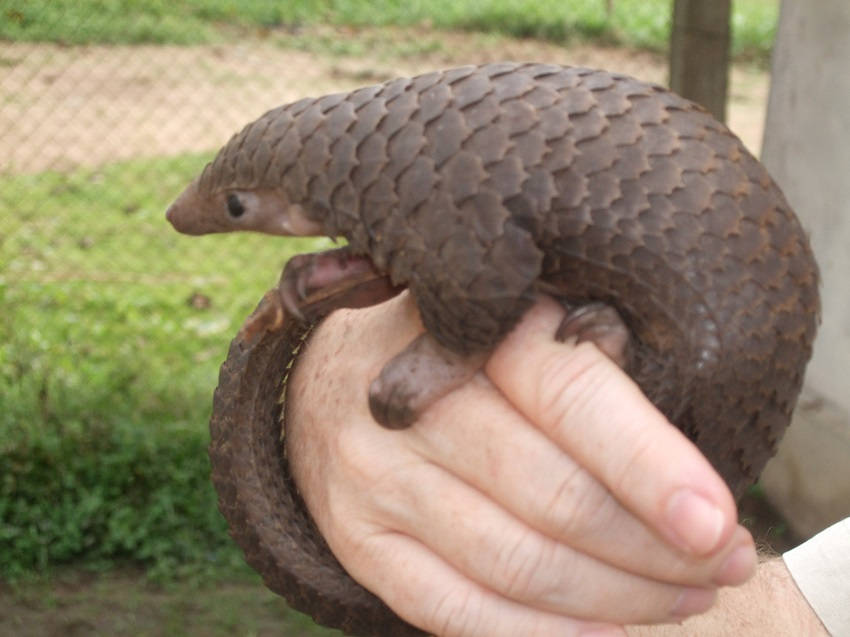 This nocturnal animal was mainly found in forests and grasslands in parts of Asia and Africa. Again, they are mainly threatened by notorious poachers who are after the meat and the scales of these animals. 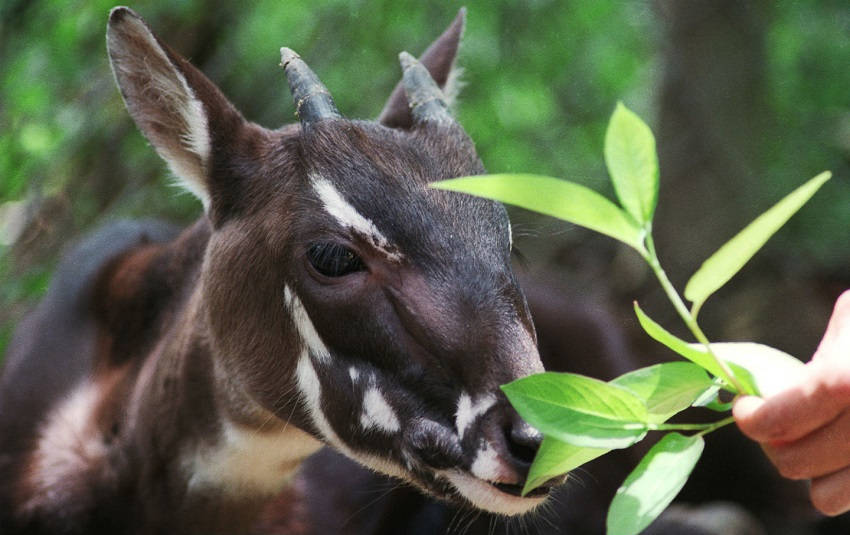 Saola is a critically endangered animal and is no longer very easy to find. The animal was first discovered in 1992 and scientists have only seen this animal about four times since then. The animals are mainly threatened by hunting and continuous destruction of their habitats through human activities. 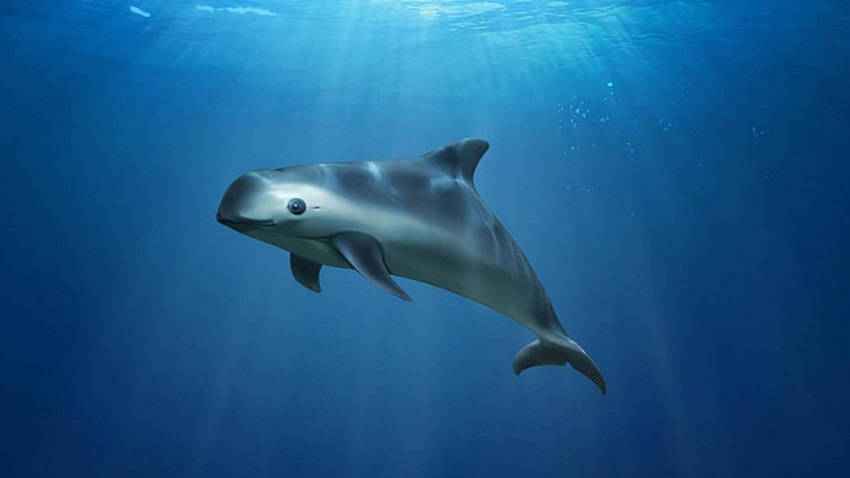 It is the world’s rarest marine mammal that is likely to be extinct lest something is done to save the mammal. According to the international recovery committee, there are about 60 of these animals left. They have decreased by 40% since 2014 and their enemy is the climatic change and habitat destruction. 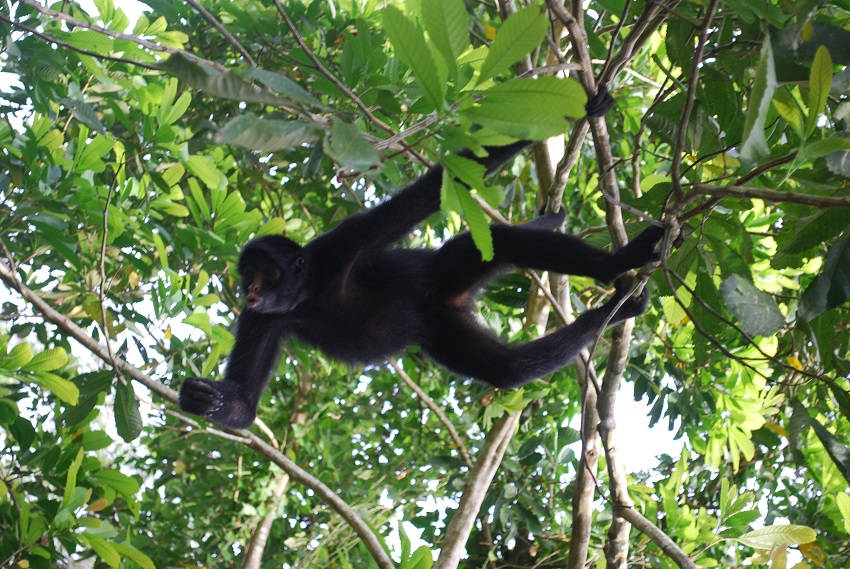 The Peruvian black spider monkies are found in the north of the Amazon River. Their population has diminished by 50% over the past 45 years mainly due to hunting, fragmentation and the destruction of their habitats.

If we don’t do something to save the most endangered animals today, they will soon become extinct and we humans will be to blame.

5 Exciting Urban Transport Innovations and News All Over the World

Electronic Waste: Where Does It All End Up? – Infographic