Serotonin Deficiency: How Its Symptoms Make You Anxious & Depressed

Are you suffering from serotonin deficiency?

For starters, serotonin is the chemical in your blood that works as a neurotransmitter – basically, the stuff that transmits nerve impulses through the nervous system. Serotonin is a powerful brain chemical that profoundly affects your mood. So, do you really know the symptoms of serotonin deficiency?

Well, this article takes you through some of the most common symptoms of serotonin deficiency that you should always be on the lookout for.

1. Everyone Says You Are Gloomy

Are you the type of person who doesn’t want to mingle? All you want is to just sit alone, in your dark room in peace. Your thoughts are frequently pessimistic, gloomy, distrustful, and cynical. Well, with low levels of serotonin, depression will often kick in making a person dark or gloomy most of the time.

2. You Have A Sweet Tooth

Do you find yourself excessively craving sweets and starches – foods like sweets, chocolate, bread, soda, pizza, and potato chips and any sugar-laden choices? Note the keyword “excessively” because we all love a sugary treat once in a while.

Trouble is, however, knocking at your door if you have an insatiable appetite all the time. These types of foods temporarily raise your serotonin levels and make you feel better, so your body craves them. In the long run, though, they actually deplete serotonin levels and, of course, are a sure way to put on some serious weight.

Serotonin deficiency will make you wake up in the middle of the night and not be able to go back to sleep. You’ll have to sleep in many different positions in order to feel comfortable. Sometimes you cannot sleep at all and choose to read a novel, the newspaper or watch a movie instead.

Some decide to join the much-derided night runners’ society.

That is, you have lost your confidence and sense of self-worth, and you easily become critical of yourself or feel guilty about something you’re doing or not doing. This may not always be midlife crisis or emotions that come with the teenagehood but simply a case of serotonin deficiency.

You may need to see a counselor as part of your therapy.

5. You Often Feel Worried, Apprehensive and Get Panic Attacks.

False fear is a telltale sign of a lack of serotonin. It can manifest itself as phobia, worry, or even excessive shyness. In fact, the medics have found a direct connection between serotonin deficiency and anxiety disorders.

No intentions of antagonizing any feminists reading this. The truth is that ladies experience depression more often than men. When they do, serotonin deficiency is more often a factor than in men.

At the same time, when men become depressed, they seem to more often have dopamine deficiencies. Therefore, their depression is expressed as apathy or lack of interest or lack of the ability to focus.

This doesn’t mean that men can’t have too little serotonin and women can’t have dopamine deficiency—they can—but the general tendency is the other way around. A study published in September 2007 in the journal Biological Psychiatry showed that men and women react to serotonin deficiency in different ways.

The men became impulsive but not necessarily depressed. Women, on the other hand, experienced a marked drop in mood. As a result, they became much more cautious, an emotional response commonly associated with depression.

The researchers concluded this may be why more women than men experience anxiety and mood disorders. At the same time, more men experience alcoholism, ADHD, and impulse control disorders. The message here is that women should especially be alert to the possibility of serotonin deficiency if they have clinical depression.

7. You Exhibit Aggressive or Violent Tendencies and at Times, You Think about Suicide

Sometimes, although it rarely happens, hormones make you feel like slashing your wrists, jumping off a cliff or hurting someone really badly. You may even feel like hanging yourself off a tree as you are past the point of caring anyway.

Research confirms that serotonin deficiency in the brain is associated with increased susceptibility to impulsive behavior, aggression, overeating, alcohol abuse, and violent suicide.

8. You Experience Some or Any of These Body Disorders

Fibromyalgia (unexplained muscle pain), TMJ (pain, tension, and grinding associated with your jaw), migraine headaches, irritable bowel syndrome, obesity, and asthma. Each of these conditions has serotonin deficiency implicated as an associated cause, and studies have shown that depletion of serotonin levels worsens the condition(s) severity. 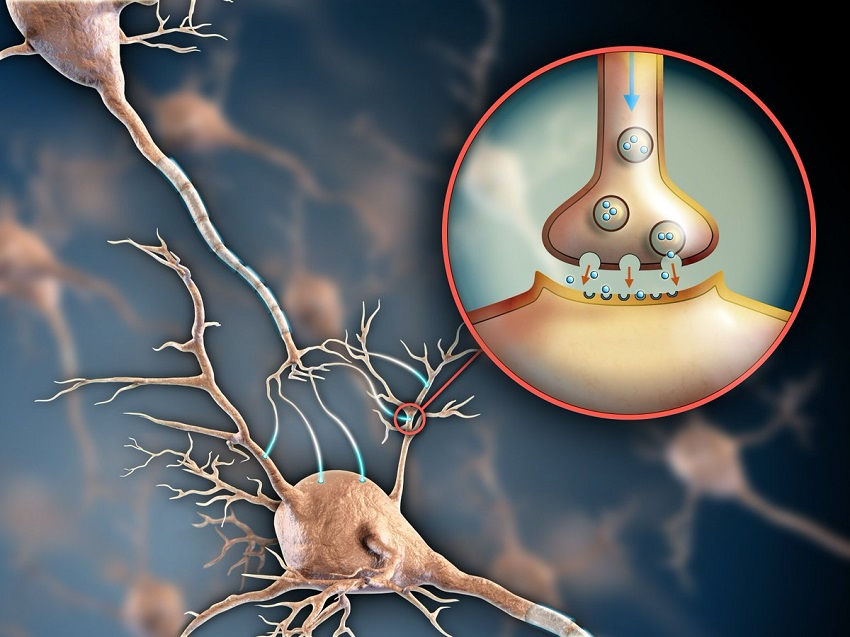 If some of the aforementioned symptoms sound like you, it is likely your body has become depleted of adequate levels of this important neurotransmitter—serotonin. Restoring serotonin levels in the brain is a very critical step in recovering from any of these conditions.

Fortunately, the body’s store of serotonin can be restored back to healthy levels through specific amino acid supplements.

About the Author: Egline J.

Egline is a digital marketing professional, writer, and teacher with vested interests in health, wellness and the world of organic stuff. Since picking up her degree in English and Literature some few years back, she has fallen in love with creating content and she has vowed to change the world one story at a time. When she is not creating content, she is probably reading around, watching some movies, listening to music or eating organic! She also loves great quotes; her favorite being, "Let us read, and let us dance; these two amusements will never do any harm to the world" by Voltaire.