In today’s world of information overload, we can forgive you for suspecting that the phenomenon of “earthing” doesn’t have any scientific basis. However, you may be surprised to hear that research conducted by a group of medical professionals into the benefits of earthing has yielded interesting results.

The earthing benefits we have been hearing about for so long from the margins of society are beginning to garner support in the scientific literature.

Earthing or “grounding”, as it is sometimes called, is simply having direct physical contact with the earth. That means either walking barefoot on the earth or lying down directly on the earth. It can also mean using conductive mats or shoes that allow electrons from the earth to pass into the human body.

What are the benefits of earthing?

The fact that earthing has multiple benefits for human physical and psychological health has been claimed since the 19th-century back-to-nature movement in Germany. However, like many movements of naturalists in our modern world, the mainstream world did not credit these ideas with any sound basis. For this reason, they never caught on.

Some earthing benefits reputedly include:

What evidence is there?

In 2015, Chevalier et al. completed a study using a group of subjects that had complained of sleep disturbances and chronic muscle and joint pain for at least 6 months. The subjects were separated into two groups: the test group and the control group.

Sinatra, Oschman, Chevalier and Sinatra, in a 2017 literature review, found that there were 12 peer-reviewed reports all concluding that earthing had significant benefits for human health. When they examined the results of these studies, the observed effects seem to have something to do with electrical fields in the human body.

“The grounding studies conducted to date indicate multiple and rapid effects achieved by what appears to be the body’s broad uptake and use of electrons received from Earth. Findings among the documented results include (1) reduced inflammation and pain, (2) improved blood flow and reduced blood viscosity, (3) reduced stress, (4) better sleep, (5) improved energy, and (6) improved response to trauma and injuries and accelerated wound healing.”

So how does earthing work?

The authors mentioned above go on to explain that the human body can be understood as a bio-electrical organism. As such, it is regulated by processes that intimately involve electrons. Electrons, they explain, allow atoms to bond to other atoms and form molecules.

You have probably heard of free radicals. Free radicals are reputedly responsible for the aging and disease processes. The authors describe free radicals as seeking electrons and ripping them out of molecules as part of a process of destroying damaged cells to be replaced by new cells.

This contributes to the process of oxidative stress. However, this is where earthing benefits can intervene, according to the authors. Electrons from the earth, they claim, can neutralize electron-seeking free-radicals.

The authors describe the state of most modern human beings as being ‘electron-deficient’. This comes from not having enough connection with the earth because of wearing shoes and abandoning nature in many aspects of our lives.

So how can we improve our health by earthing?

Going barefoot for 30 to 40 minutes per day is ideal. If you have no garden or park or other areas where it is safe or clean enough to go barefoot, then it is possible to buy conductive footwear.

It is suggested that there should be an opportunity for people to have grounding sessions in a clinical setting for 30 minutes or 1 hour at a time, using conductive materials.

Precautions for the reader

Having looked at this research, one precaution I would advise the reader of would be to have a look at the literature I have described for themselves. Undoubtedly, it seems to be the same group of scientists involved in these studies.

Also, in the literature, I have looked at they do not seem to have adequately described the limitations of their research methods.

Why we shouldn’t ignore earthing 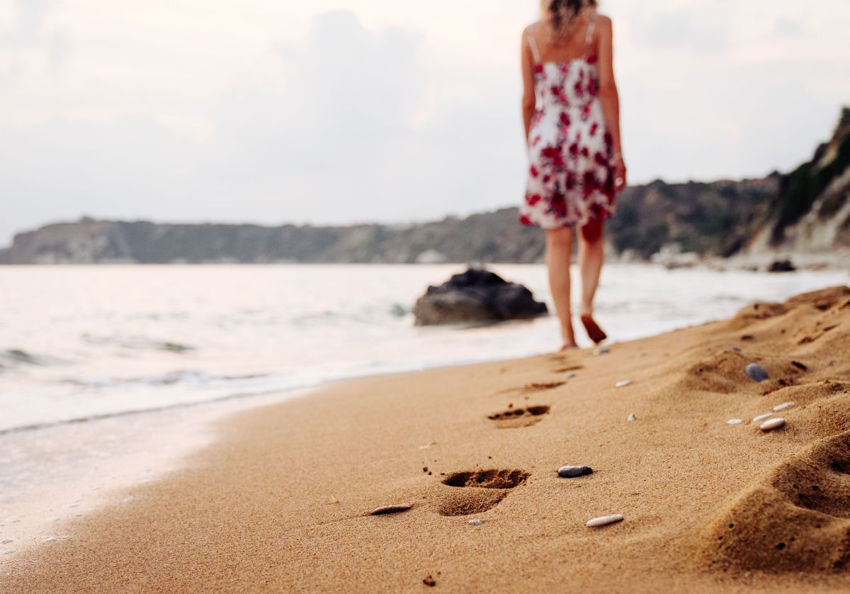 Nevertheless, the potential earthing benefits described are intriguing. There is a great need for us to look at human health in a different way. The limitations and even the dangers of relying on a biochemical perspective on human health are beginning to become clearer.

Indeed, we are beginning to see that far too many people are being prescribed drugs when there is no clear evidence that drugs are any more effective than other methods. Moreover, they could be having side-effects that aggravate rather than improve conditions.

“Twenty years ago, our society began regularly prescribing psychiatric drugs to children and adolescents, and now one out of every fifteen Americans enters adulthood with a “serious mental illness.” That is proof of the most tragic sort that our drug-based paradigm of care is doing a great deal more harm than good. The medicating of children and youth became commonplace only a short time ago, and already it has put millions onto a path of a lifelong illness.”

Meanwhile, it is clear that earthing comes with substantial benefits and no harmful side effects. In addition, it is available for free. This may also be why so few scientists have carried out research into earthing.

More and more people begin to suspect that the capitalist model of healthcare and scientific research is obscuring the truth about our health rather than making it clear.

Too often, researchers cannot get funding for their studies if they are not likely to be profitable. This means that we are not seeing mainstream high-quality research into natural and cost-free solutions to improving our health.

All in all, these findings are another reason to re-evaluate the way that we are living in our modern capitalist societies. Once again, we find that our lack of connection with nature may be harming us and that sleeping in high-rise buildings and then going to work all day in high-rise offices may be bad for human health.

How long will we continue to ignore these findings and continue to march on to an ever greater disconnect with nature in the name of “progress”, or, in other words, profit?

Have you ever tried earthing? We would love to hear about your experience in the comments.

Caroline Hindle, M.A.
Contributing writer at Life Advancer
Caroline Hindle is a professional writer, editor, and translator based in the UK. She has an MA in Ancient World Studies from the University of Manchester but has a wide spectrum of interests, including philosophy, history, science, literature, politics, morality, and popular culture.

Why You Should Never Drink Your Coffee Before 9 A.M. Again

Why Do We Need Oxygen to Breathe and What Are Its Functions?