If you crave a life that’s frugal, simple, and a little less ordinary, living off the grid might be for you.

We are used to a fast-paced world of computers, smartphones, and instant gratification. Doing without all this may seem impossible. But the concept of simplicity and getting away from it all works. It leaves us with a sense of calm happiness, as proven by communities that have embraced this lifestyle.

What it means to live off the grid

When was the last time you started a fire with sticks and stones? We live in the lap of luxury these days. Conveniences are more than a given; we expect them. We want what we ask for immediately. We’ve been cut off from nature and therefore, independent living.

Living off the grid is just existing as you are, with only nature as a resource. You’re not dependent on modern trappings or conveniences such as the cell phone, the internet or television. People survive without relying on society or the government. They live in houses with apparently endless supplies of food, water, fuel, and fabric.

This way of life also means not wasting resources. Conservation is a necessity; living off the grid means using renewable energy. You must make the best of what nature gives you. It’s a timeless lifestyle. Without the television, cell phone, all the Internet to distract you, you’ll only need to spend time on a handful of tasks. You won’t face the stress that comes with constant communication.

Some off-the-grid communities rely on barter for their survival. They trade water, fuel, food, and other commodities.

Benefits of living off the grid

This lifestyle may seem scary. It conjures up images of freezing winters, hot summers, and rocky, inaccessible roads. But it has its perks.

First of all, it’s inexpensive. Using renewable energy means saving money on your electricity bills. Some power companies offer their clients the option of selling surplus energy back to them via a net metering system. They make energy accessible through distributable generation sources. Think of solar panels, methane digesters, and natural gas microturbines.

Also, it’s a flexible way of life. It’s for you if you enjoy nature and wide-open spaces. You have the freedom to live anywhere you wish. It has a positive impact on the environment as well. Global warming is causing noticeable climate change. Going off the grid and using renewable energy means reducing carbon gas emissions.

7 Off the Grid Communities All Over the World

A life without modern conveniences may seem unthinkable. But it’s entirely possible. These communities have embraced back-to-nature living and are successful at it.

First of all, is a group of people who exist peacefully in the Appalachian Mountains of North Carolina. This group of friends, who call themselves Wildroots, have retreated from the hustle and bustle of life.

They live off wild animals, look after a forest garden, and gather wild berries. Todd, the community’s founder, says that this surpasses a nine-to-five lifestyle when he would sit in his office and wish the day would end.

The community has no electricity and hauls water from a stream that runs through it. The people cultivate food that just grows. Wildroots is keenly aware that society exists but disengages from it because it believes that people have become too dependent on ecosystems.

2. A Community on Lasqueti Island 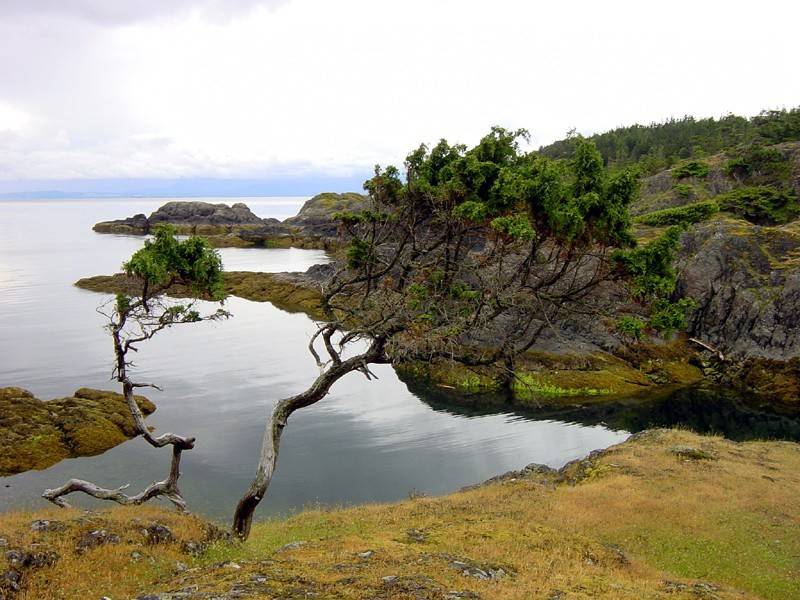 The inhabitants of this little Island located roughly 50 miles away from Vancouver, Canada live entirely off the grid. Their homes are simple. They have no connection to electrical networks. A more elaborate house is the Earthship, built out of recycled materials. Residents on the island live without money and grow food.

The community acknowledges that not all people are used to frugal living, so they offer compromises. There is a recycling center where resources like utensils and books are available. There’s also a school, bakery, and restaurant. The community’s education level is surprisingly high- it’s the highest in British Columbia. 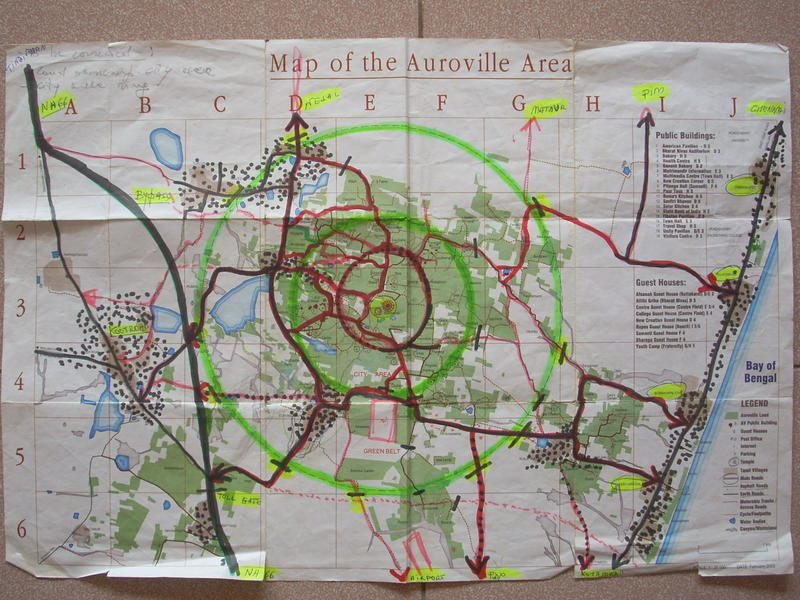 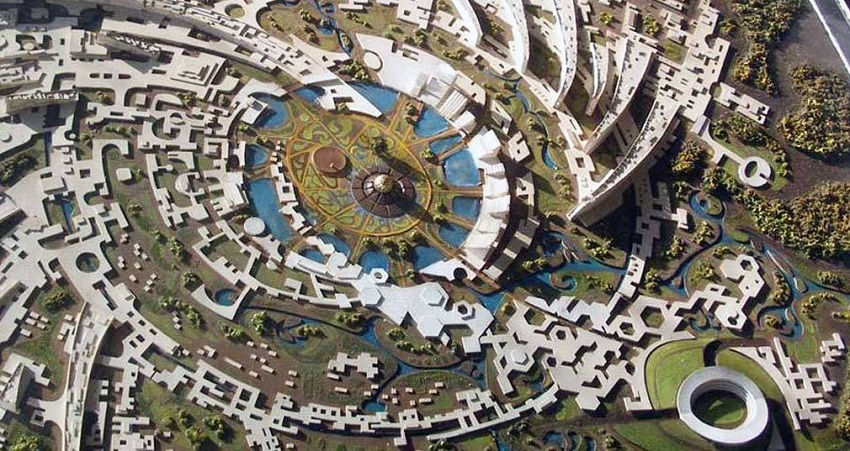 Auroville is one of the most established experimental eco-villages in Southeast India. Located in the Viluppuram district, it seeks to unify humankind. The community has nearly 2500 people from 40 countries, all progressing to words harmony.

The town has an apt symbol, the Matrimandir, which represents humanity’s desire for perfection. The power plant supplies energy to the township and the green belt zone, the research area that has seed banks, farms and water catchment systems. It keeps the town self-sustaining.

Located in northern Scotland, the Findhorn eco-village is one of the world’s examples of sustainability. The community comprises 450 dedicated members who have supported it since the 1980s. It aims to show that people could sustain themselves socially, economically, and environmentally.

Findhorn built Europe’s first living machine, the water treatment system that can support up to 350 people. Research proves that Findhorn works – its ecological footprint is lower than many other sustainable communities.

Tamera is an off-the-grid community of about 250 people, and it’s all about peace. The Portuguese describe it as a biotope or a place where life lives. ‘ It aims to find ways to create a future that’s peaceful and sustainable. It has introduced many environmental initiatives, including an anti-war publication.

One of its establishments is the Global Campus, which teaches people how to establish peace villages. Another is The Love School, an institution that aims to end gender discrimination.

Are you looking for the eco-Village experience while traveling through northern Greece? Free and Real is where you want to be.

This experimental community, located in Istiaia’Adipsos, Northern Euboea, is the perfect model for sustainability. They create structures that have a minimal impact on the environment. To reduce waste, they rely on natural farming methods. They do this by building structures that will minimize the impact on the environment. Furthermore, they reduce waste through a process known as bioclimatic integration. Their farming methods are natural.

Free is an acronym for Freedom of Resources for Everyone, Everywhere. Real refers to Respect, Equality, Awareness, and Learning. Isn’t the name fitting?

This African community became self-sustaining out of necessity. It’s among 350 villages that have been working towards self-sufficiency. They achieve this aim organic farming, literacy, malaria prevention, and women’s rights. It doesn’t want to build a new village-like other eco-communities. Instead, Colufifa’s goal is to make existing ones sustainable. Its aim is less lofty but noble.

In all, your aim of going back to basics is reachable. These sustainable communities prove that living off the grid and letting go of everything can work.