What is the deadliest animal in the world? The Tarantula? A Black Mamba? A venomous scorpion? The answer to this question may leave you open-mouthed.

You may want to look around your home to find this killing machine because it’s right under your nose, below your sofa, or on your window ledge. Yes, it’s none other our friend with nine lives, the harmless, cute domestic cat.

Indeed, cats are more lethal than you may think. There are reasons it is at the top of the list of deadliest animals in the world.

Why the Cat Could Be the Deadliest Animal in the World

A lethal predator lurks beneath a cat’s adorable face and form. This killer is so deadly that some experts fear the disappearance of small mammal and bird species. A study by scientists from the Smithsonian Conservation and Biology Institute and the Fish and Wildlife Service shows it all – cats kill a whopping 2.4 billion birds and 12.3 billion small mammals a year!

The New York Times reveals that more small mammals die in the mouths of small mammals than in automobile accidents. Cats are the top source of little animal kills. What is alarming is that these scientists are confident about their estimates.

The scientists’ report shows how extensive the problem of cats preying on wildlife is, although it might alarm pet lovers who don’t want the likelihood of large numbers of these offending felines in shelters.

There has been some attempt to contain these voracious kitties. Project Kitty-Cam by the University of Georgia involves attaching body cameras to the collars of stray cats to track their movements. These cameras have captured them attacking small rabbits and field mice. 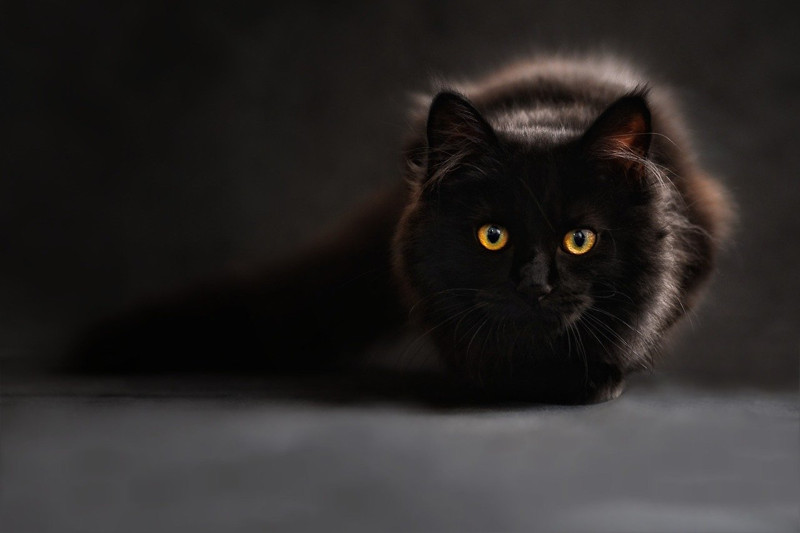 There is other evidence of cat aggression as well. Lux, a Himalayan Cat with a violent history, attached his owner’s baby before it isolated a dog and the rest of the family in a room. His owner testifies to his hostility.

The Washington Humane Society had put in the effort to encourage people not to let their cats outside. It is also an avid supporter of Trap-Neuter-Release programs that are humane ways to control the cat population. Yet, despite these efforts, the free-roaming cat population is growing. Adopting as many of these strays as possible should be a focus.

Here Are the Deadliest Cat Species

The Black-Footed Cat is a testament to the fact that cuteness does not equal kindness. It should rank as the deadliest among the world’s animals. From Africa, the adorable  Black-Footed Cat is Africa’s smallest cat. It belongs to the red list of endangered species.

For sure, this fellow is endearing. It has a charming brown face and an adorable, light-brown body with black spots. It is teensy and only measures between 14-20 inches.

Yet, it packs a mean punch. It hunts more prey in an evening than a leopard does, killing about 14 rodents nightly. Footage shows this winsome yet aggressive kitty mercilessly tearing into a little gerbil. Filmmakers who worked on the mini-series Super Cats shared that filming this teensy creature was challenging because of its size (or lack thereof) and stealth. They observed it hunting small gerbil mercilessly.

This kitty is a small version of a bobcat and is just as powerful. These felines are adventurous and can catch rat and lizard prey as fast, if not faster than its other cat cousins. They can range from a medium to a large size.

What makes this cat a force to be reckoned with is that it has polydactylism or extra toes. Do get such a cat a scratching post because the extra toe means that it can seriously harm you or your furniture.

This cat is the smallest wild cat in the world and reaches a maximum weight of only eight pounds. Their size or lack thereof makes them suitable as housecats, but they are edgy when they hear loud noises or disruptions. Then, their deadly claws manifest themselves.

An Ocelot requires special care. They use strong-smelling feces and urine to mark their territories. What makes them deadly to potential prey is their strong jaws – they can tear field mice limb from limb. They disembowel their catches and will do the same to humans if they feel threatened.

Though they are first-rate hunters of the cat world, they make wonderful additions to households with young children. That said, they have their teeth and claws out most of the time, so they may endanger your young ones as well.

As heavy as a medium-sized dog, this feline is among the largest domestic cats. They are cross-bred Abyssinians. It can leap over six feet in the air and thus can pounce on prey from afar. Young children should avoid this fellow. 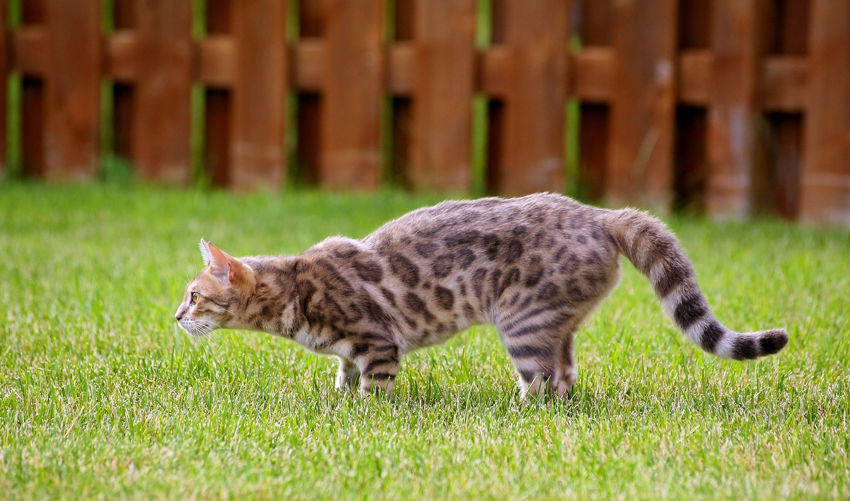 These domesticated cats come about because of the cross-breeding of domestic cats with Adian Leopard cats. They display dog-like behavior and their intelligence makes them deadly predators.

This little feline from America’s neighbor is not easy to pin down. You won’t catch one easily. That said, it’ gets along with humans. It loves climbing, so designate areas or have standing structures for it to do so.

The small relative of the Welsh Lynx packs a mean punch. While it isn’t a threat to humans, it preys on field mice and squirrels.

The deadliest animal in the world is closer to you than you think. The cute house cat you have at home has more predatory mechanisms than you think. That said, it enhances your mental well-being. Nothing should stop you from making it part of your household.

How Would Our Life Be Without Paper?

17 Magnificent Sunsets You Should See In a Lifetime