Over the course of the next five years, De Bruyn Joubert is attempting to cycle coast to coast through all seven continents and 70 countries.

The 29-year-old South African started last August, and he’s already made it through Australia and much of Europe.

“At the beginning of 2013 I didn’t have any big commitments, so it was the perfect time to pursue something that would make me happy,” he told Business Insider. “I was doing some travel research and couldn’t find anyone who had ever tried to cycle all seven of the continents before.”

Joubert had held jobs in manufacturing and distribution before. He didn’t consider himself a cycling enthusiast, but he had a simple goal for this trip: “to cycle coast to coast through all the continents.”

So he sold “basically everything [he] had back home,” and started planning. He budgeted for food and water, accommodations, visas, medical insurance, and set aside a small marketing budget. His budget is currently $15,000 per year but varies from continent to continent.

So far on the journey, two things have really stood out for him: the Nullarbor Plain, a flat arid region in southern Australia, and the charming towns in the Netherlands. He says that he’s most looking forward to cycling through Antarctica.

Joubert shared some photos of his journey. We’ve included them here, along with his original captions. To learn more about the undertaking, follow Around 7 Continents on Facebook and Twitter.

Australia was up first. By the third day, I already needed a quick nap on the side of the road before tackling Macquarie Pass.

Not exercising much before I left made it difficult for the first two months, but I got into cycling long distances very quickly. I always believed that you have to be stronger mentally than physically. 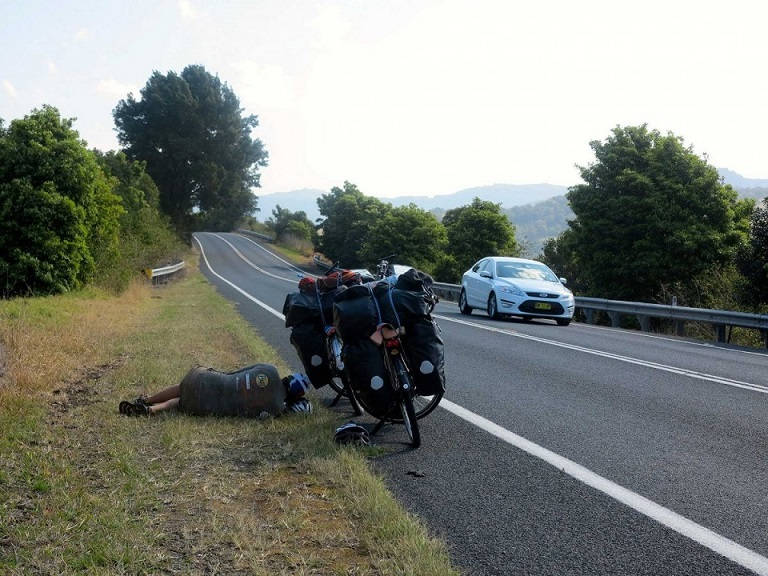 The first part of Australia from Sydney to Adelaide was beautiful and filled with rivers. The sceneries surprised me every day. 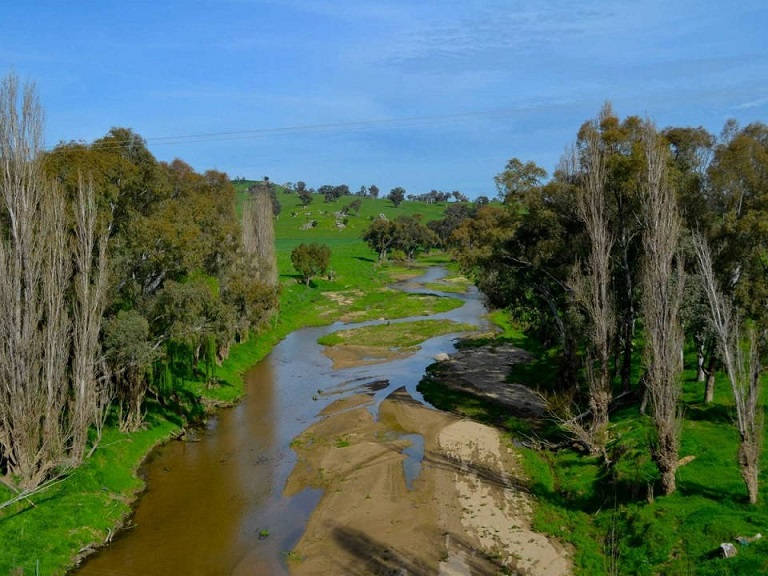 The small village of Jugiong in Australia had a population of only 234 people. They had one coffee shop and a small grocery store where you can buy some basics.

Many of the camping spots in Australia were right beside the highway. It’s chilly at sunrise but starts getting warmer around 9 a.m. 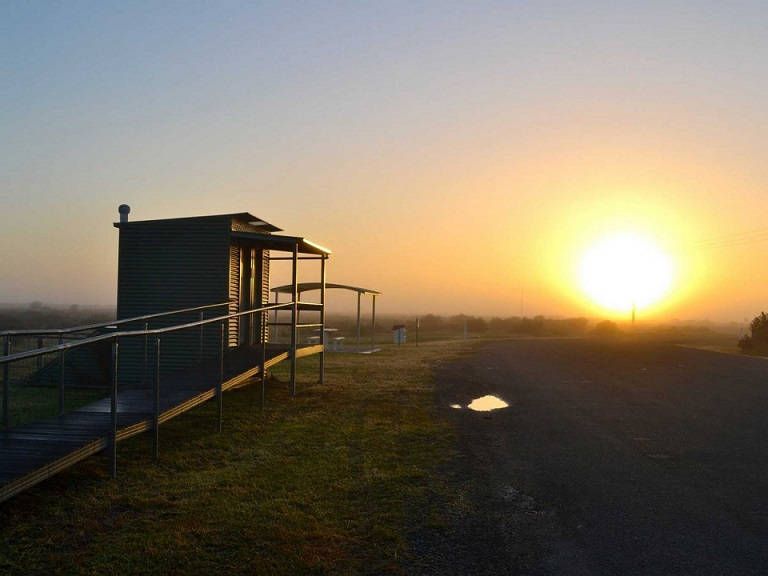 Here’s the start of a treeless section of Nullarbor Plain – 1000 km without any shops. Tough, but worth it. In the end, some local travelers helped me out with beans, biscuits, and potatoes.

The Bunda Cliffs on the Nullarbor coast had some of the most beautiful scenery I have seen in my life. It was windy, but still, the perfect place to take a break. 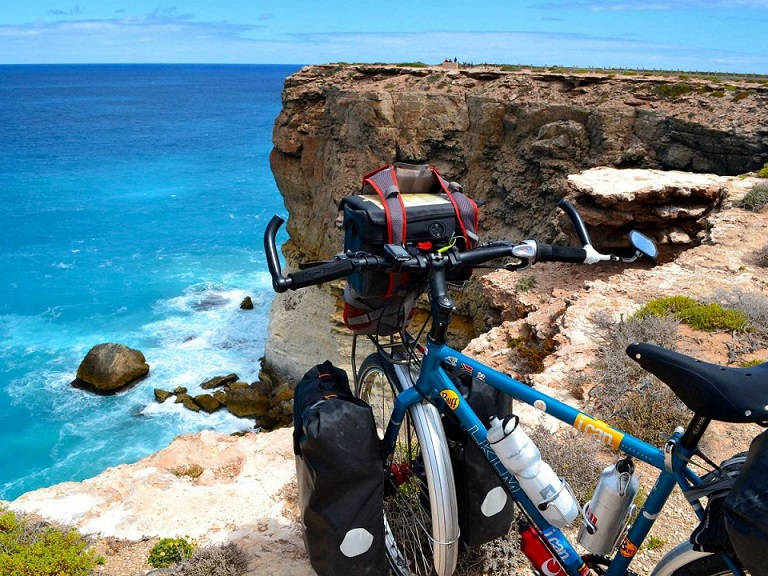 This is the longest straight road in Australia, which cyclists will either love or hate. I loved it. 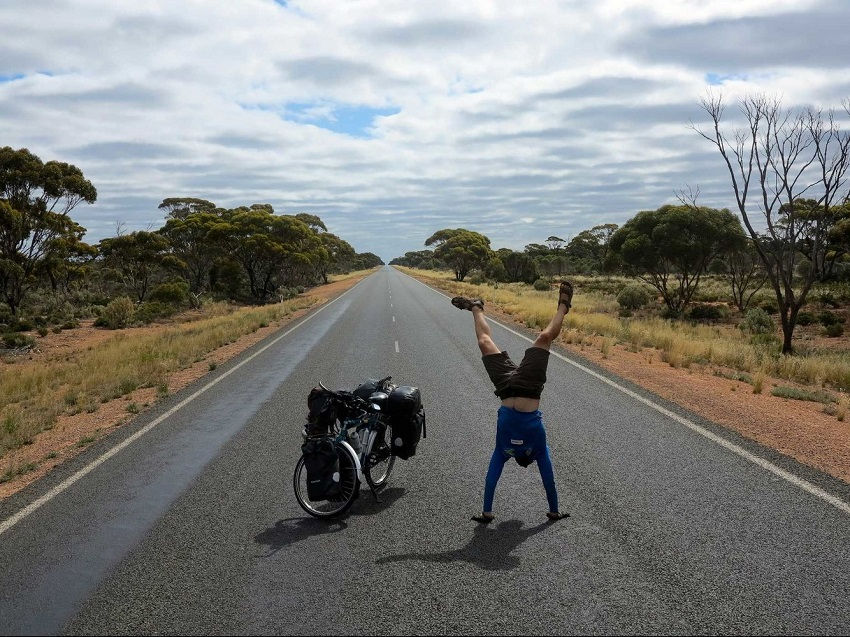 I didn’t intend to cycle south, but so many people we met on the road recommended going to see the area’s white beaches that I decided to take the long road to visit the town of Esperance.

Lake King, a salt lake, seemed like a natural place to stop.

But my break for photos ended up getting me stuck. It took 40 minutes to get out. 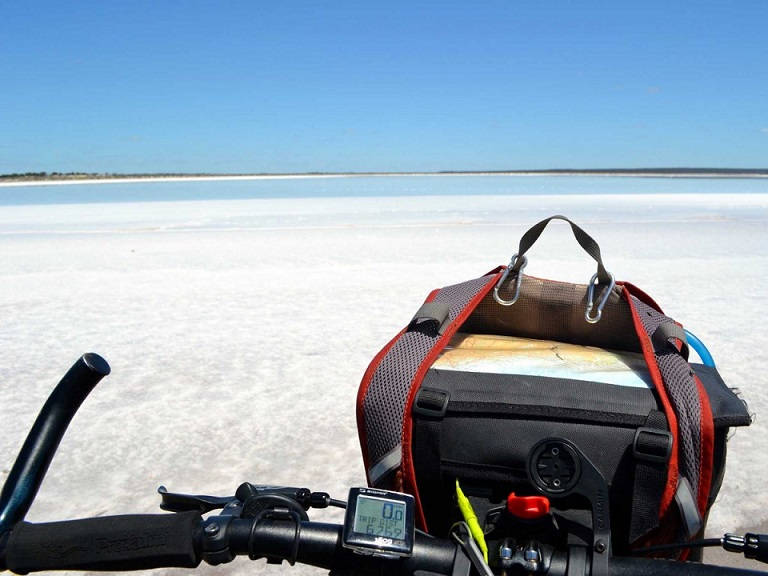 Ireland was the first country in the second part of the adventure.

It was much tougher to get camping spots in Ireland than in Australia. I spent the first night on this farm. 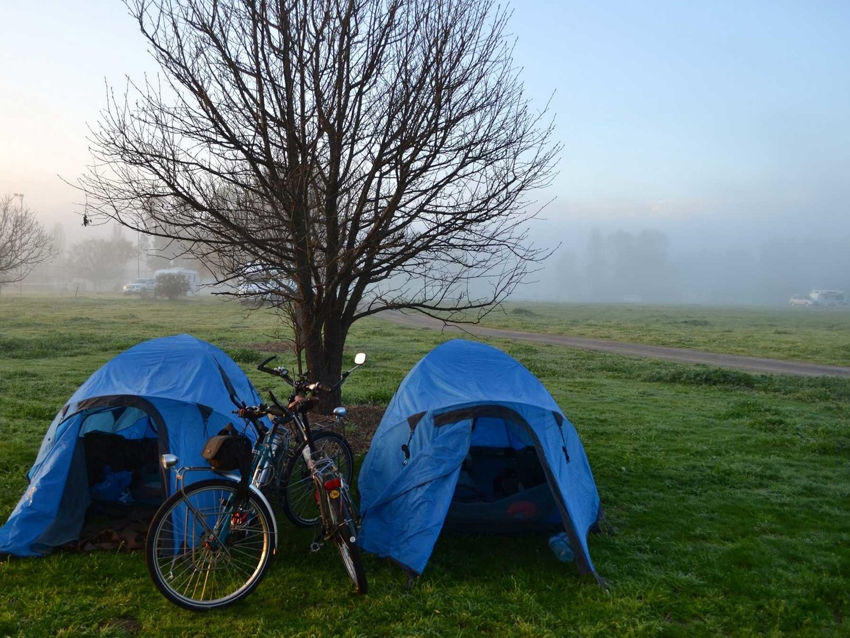 This small mountain pass towards Aherlow in Ireland was out of the way but very scenic.

Ireland really stepped up and gave me the best weather for the two-week cycle through it. 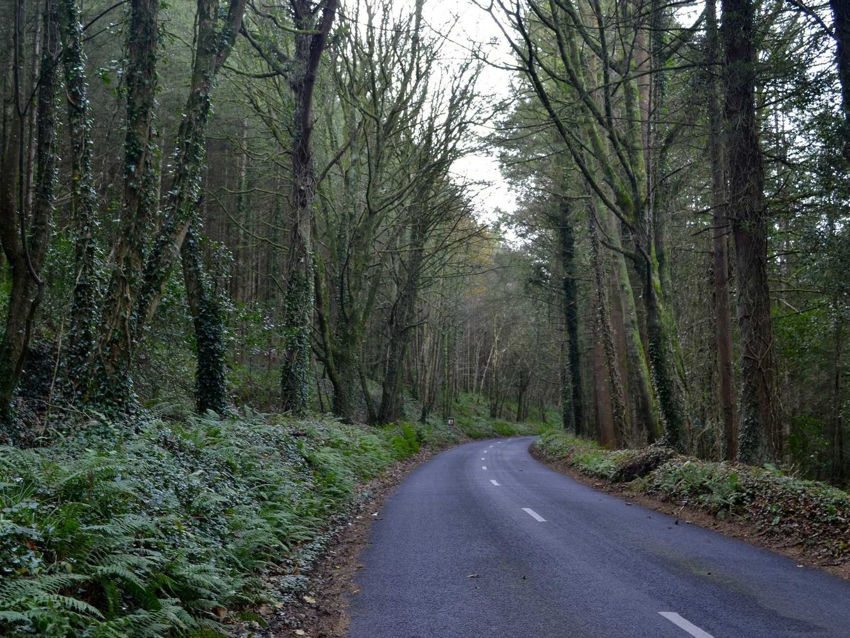 Caernarfon Castle in Wales was created by King Edward I. I couldn’t wait to visit, and it didn’t disappoint. 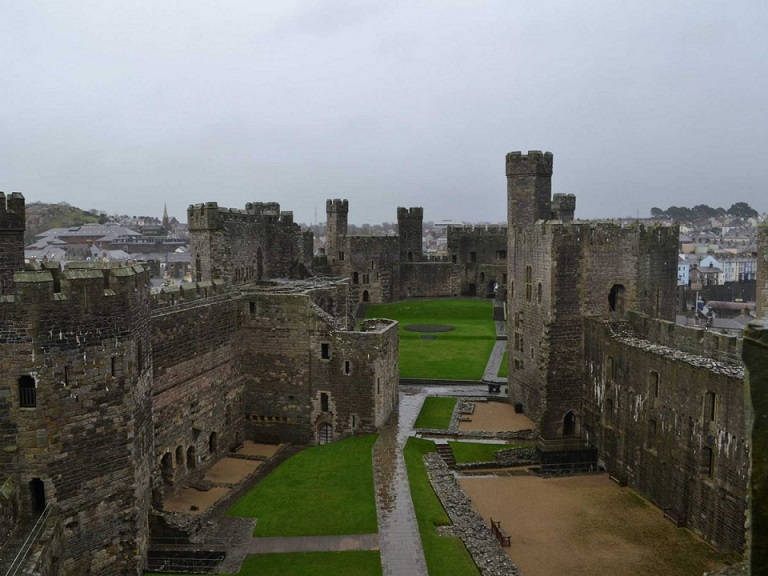 The cycling paths in The Netherlands can get confusing. One of my friends was cycling with me at the time, and we often argued about which way to go and whose fault it was that we were lost.

At least the paths were along some gorgeous canals. This is the town of Leiden, Netherlands.

We passed a small harbor in Lindau, Germany on the border towards Austria.

I spent Christmas Day in Belgium enjoying some Friet — french fries. They fry the potatoes twice, resulting in a seriously delicious potato. 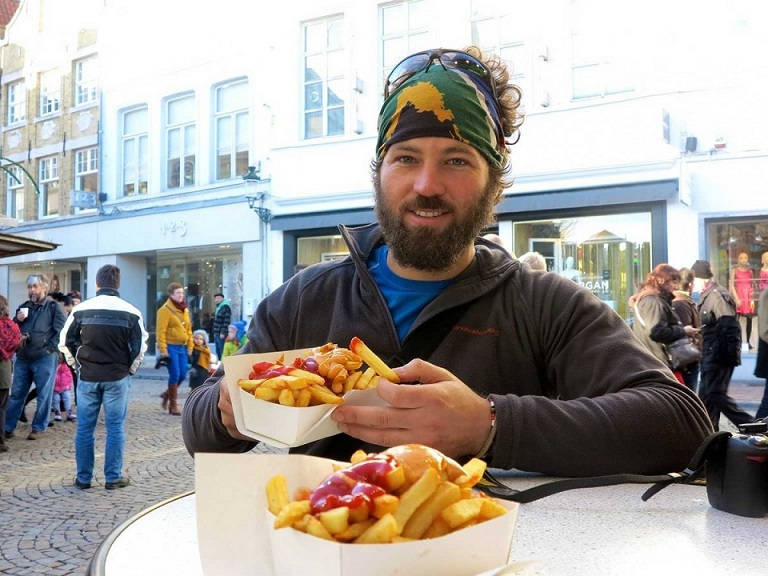 The city of Dubrovnik looks like something you’d only see in movies. I didn’t know cities could still look this old and beautiful. 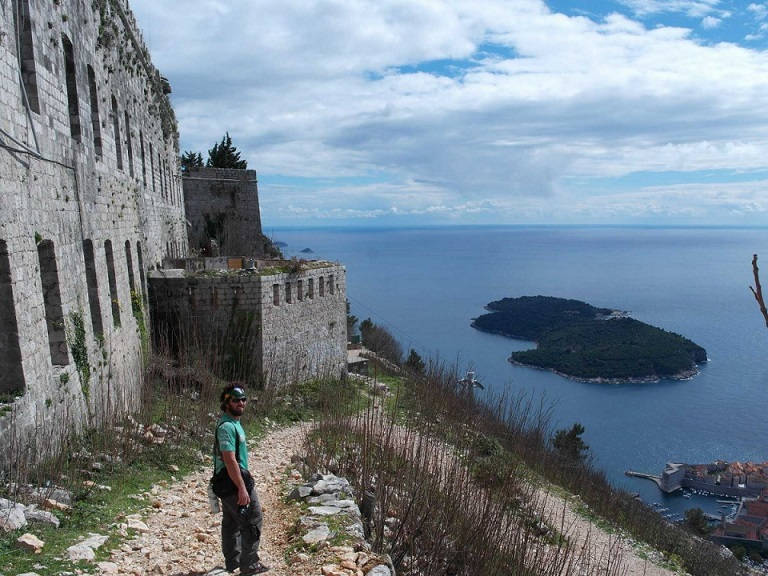 Looking at Dubrovnik from the top of Mount Srd is unbeatable. I can’t wait to find out what’s in store for me next!

5 Hobbies and Habits That Will Make You Smarter

How to Deal with Post-Holiday Blues After the Festive Season