Do you love nature? Regardless, there are places in the world of nature that cut through the divide in terms of opinions.

In other words, they are so beautiful to dispute! Talk of Mother Nature and you think of one Japanese cherry blossom during the spring.

Well, in case you didn’t know, cherry blossom is simply formed out of a combination of beautiful flowers of several trees of the genus Prunus – mainly the Japanese Cherry which is also called sakura.

The blossoming begins in January and ends at the end of March or at the beginning of April. The blossom will usually move north in what’s known as ‘sakura zensen‘.

The people of Japan pay close attention to this period that they have invested a lot to the Metrological Agency to forecast the season.

Then, when the long-awaited magical season comes, it’s time to turn out in large numbers at parks and shrines where these trees are found, to experience nature at its best. Of course, it is also a chance to have fun together e.g. by holding flower viewing parties and who does not fancy such a chance?

The festival is called the ‘Hanami Festival’ that is aimed at celebrating the beauty of the cherry blossom and to also give the people a chance to relax and enjoy the beauty that the cherry brings.

The festival is also held to commemorate the 1912 gift of 3000 cherries from the mayor of Tokyo to the city of Washington DC and to also honor the friendship between US and Japan.

During the recent season, the National Geographic invited the community to send in their photographs of the cherry blossom and a lot of amazing pictures were received.

Here, we have compiled the best of the best! Check them out and see what you have been missing. 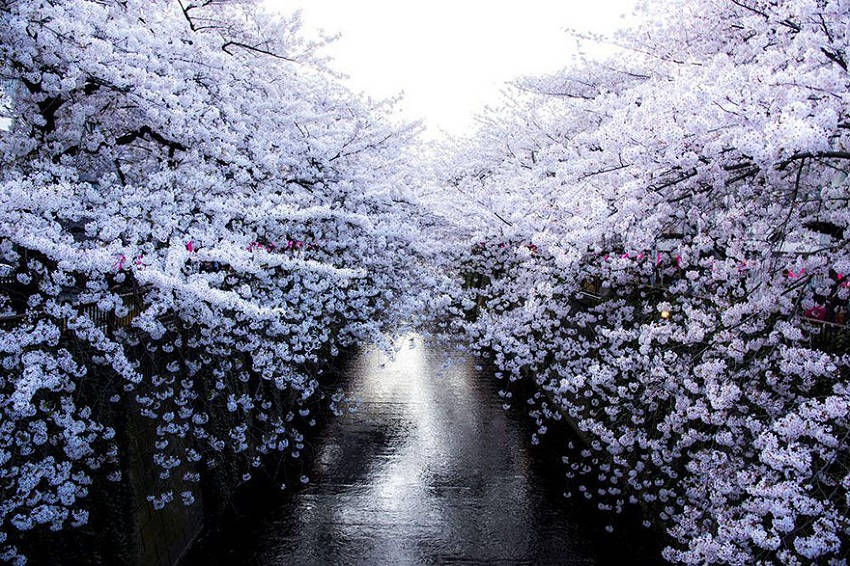 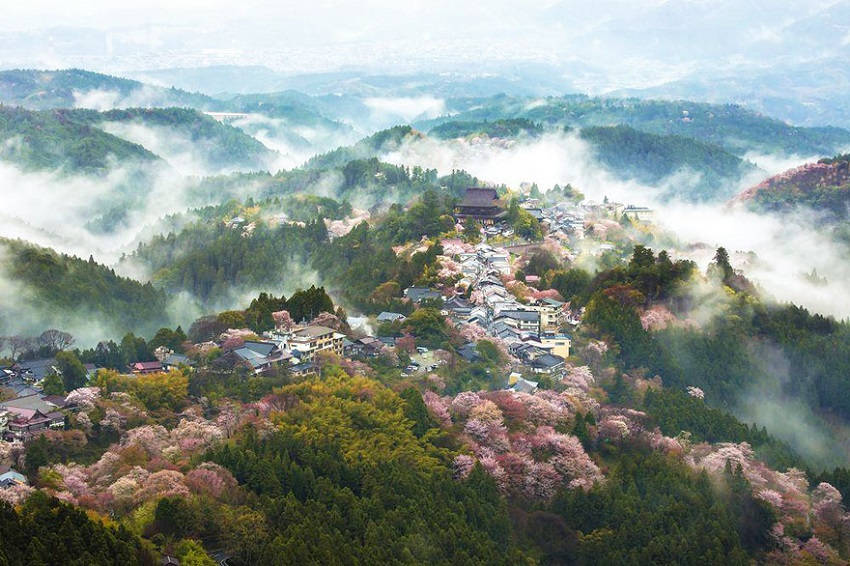 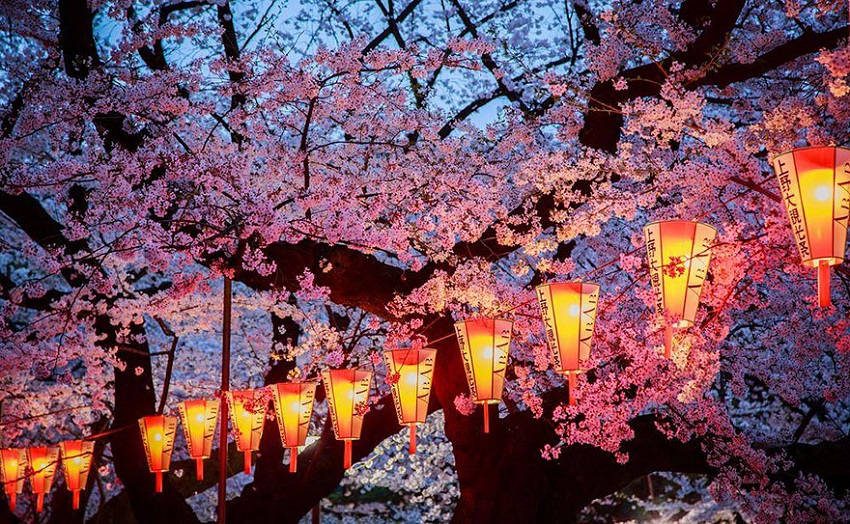 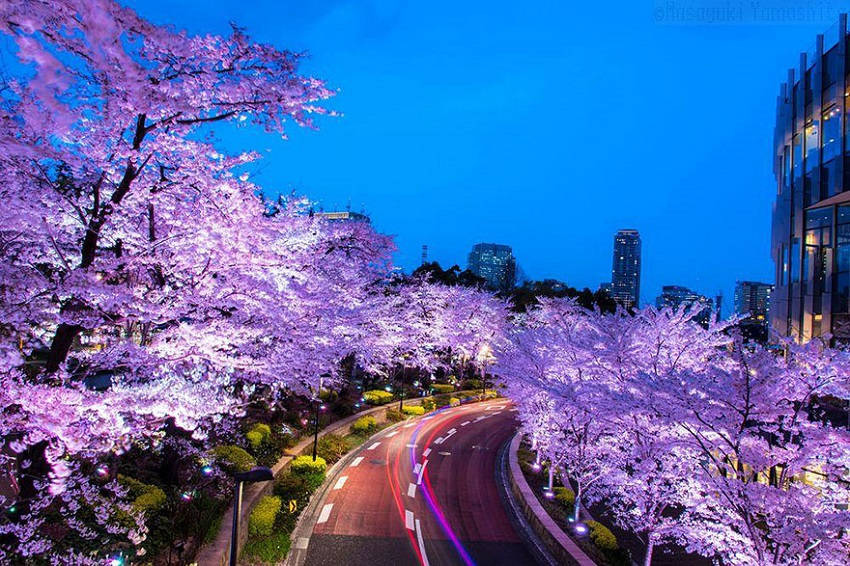 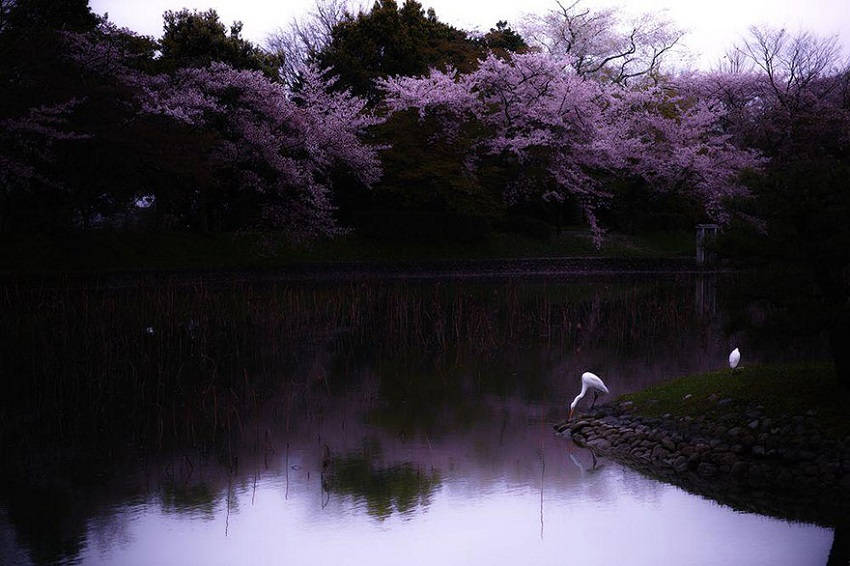 A train passing by in spring 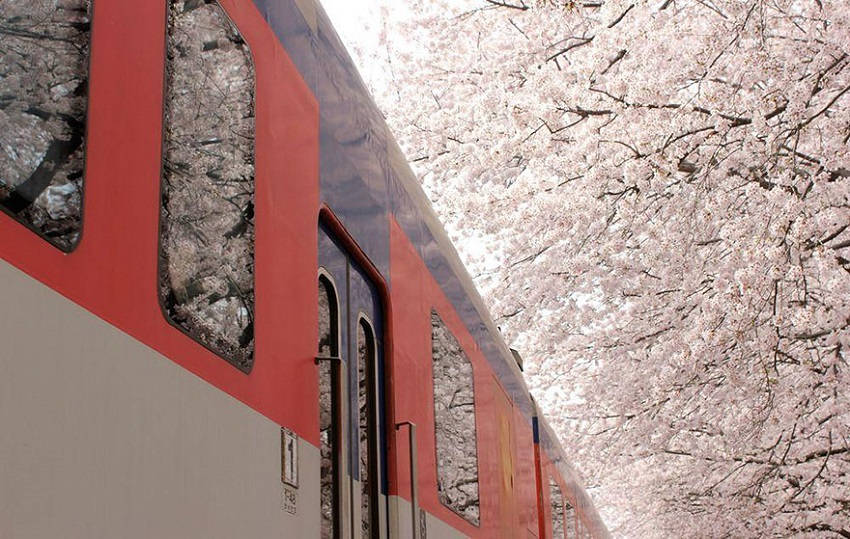 The color of the cultivation in spring 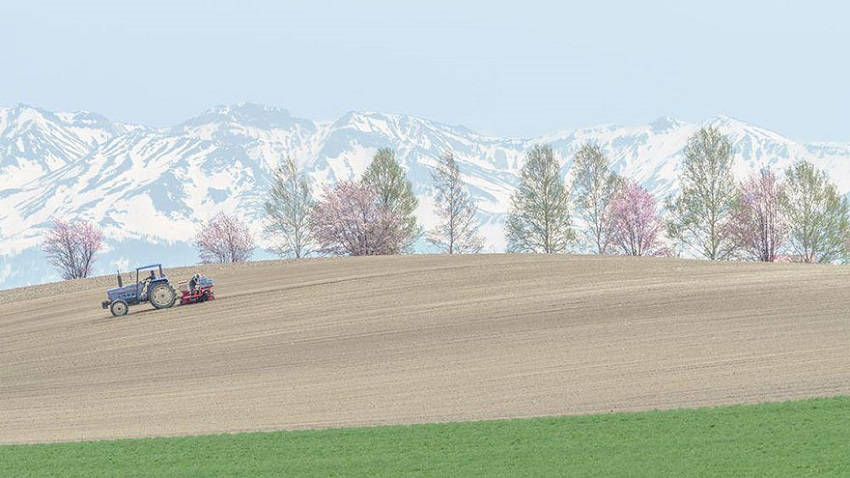 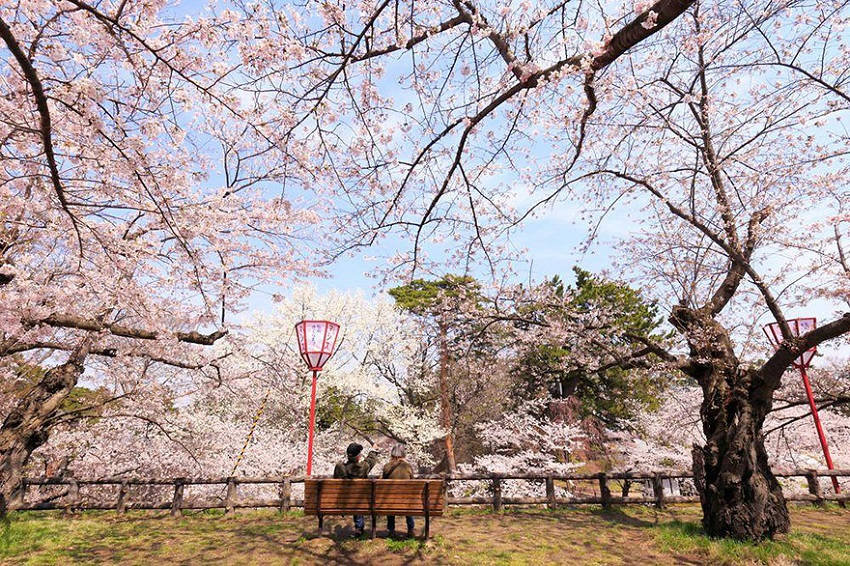 After fall of Sakura 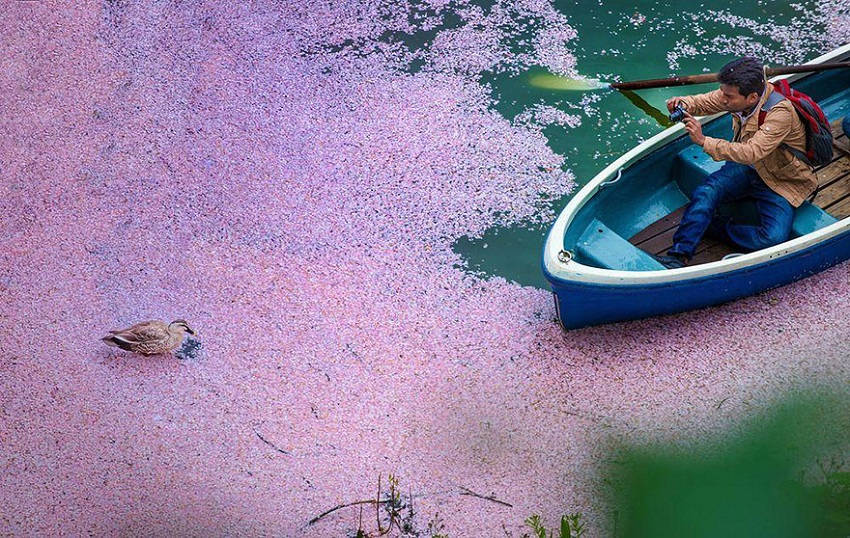 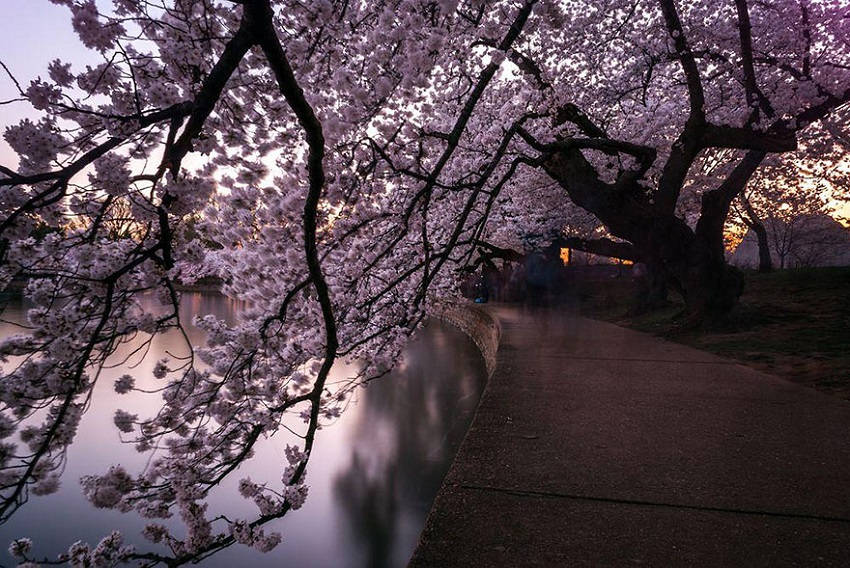 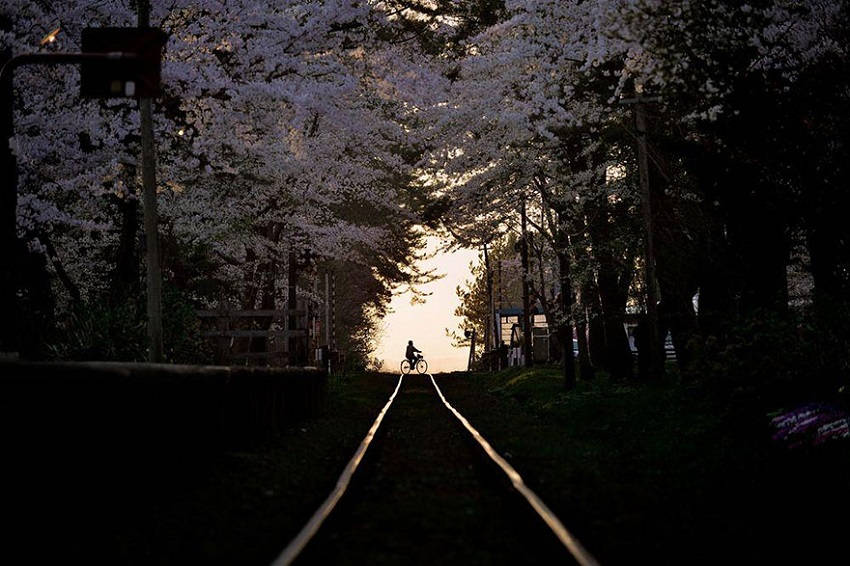 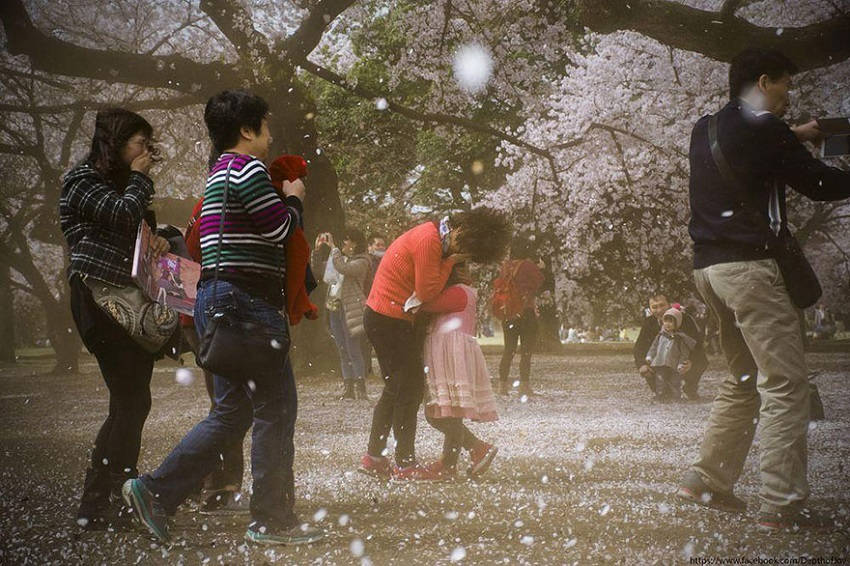 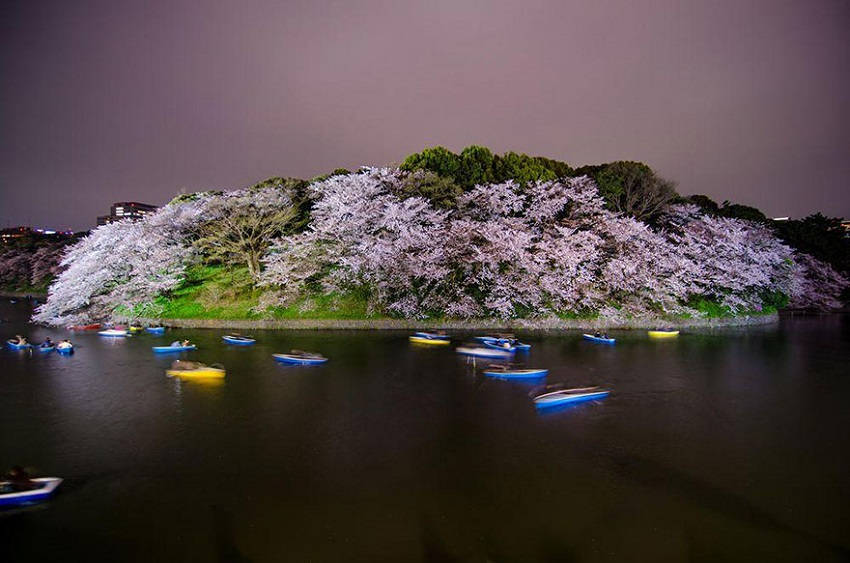 About the Author: Egline J.

Egline is a digital marketing professional, writer, and teacher with vested interests in health, wellness and the world of organic stuff. Since picking up her degree in English and Literature some few years back, she has fallen in love with creating content and she has vowed to change the world one story at a time. When she is not creating content, she is probably reading around, watching some movies, listening to music or eating organic! She also loves great quotes; her favorite being, "Let us read, and let us dance; these two amusements will never do any harm to the world" by Voltaire.