Trust is so easy to take for granted and so hard to build. As employees and employers, as friends and spouses and family members, we tend to expect a lot of people to trust us and feel hurt when they don’t.

And with a little care, you can build trust to benefit both your professional and personal relationships. As I found out the hard way when I got caught lying to my parents as a kid, building trust after it’s been broken and consciously withheld is much harder than building it implicitly over time as we do in most relationships.

One explanation of trust between people includes this definition: “Interpersonal trust is an expectation about a future behaviour of another person and an accompanying feeling of calmness, confidence, and security.”

Why Trust Is Important

Trust is surprising. We earn and offer so much of it without ever paying much attention. It’s beneficial for us to earn the trust of others, but it’s also important to be highly trusting of other people.

For a team of colleagues, trust can increase productivity by altering how we react to motivation to achieve results. Trust also plays a surprising role in communication—we’re more likely to hold back our own feelings about an issue when we don’t trust the person we’re sharing information with.

This can affect how the other person understands the issue and can further break down trust in that relationship. Trust is a tricky thing to understand because it’s intangible, but there are a few behaviors we can focus on to help increase the trust among our friends, colleagues, or employees.

How to build trust: 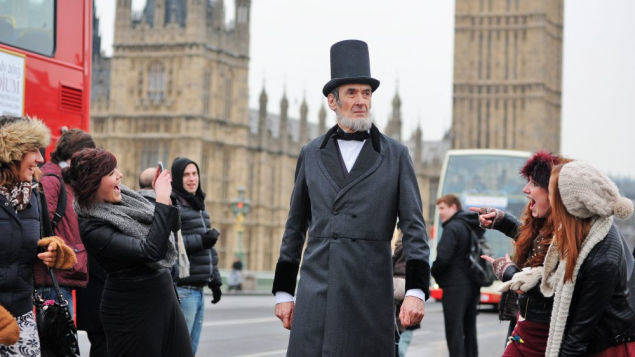 Being honest might seem obvious, but a story I read recently made me realize how important being honest really is, and how hard it can be. We all tend to embellish stories and tell little white lies on occasion without considering the consequences.

This story is about the cost of telling little lies and how often we exaggerate things without even realizing we’re doing it. The story, written by Rebekah Campbell, explains how a leader she worked with previously lost the trust and respect of his team members due to a series of small lies:

“…not whoppers, but a series of tales about why he was late, why someone could not make a meeting or why emails had not been read. I confronted him and he justified his lying, saying that it avoided unpleasant consequences.”

It can be very easy to accidentally embellish your excuse when you make a mistake, but as a result, dishonesty, and mistrust crept into the organization’s culture and affected everyone in the team:

“People didn’t trust each other. The result was a culture of obfuscation and backstabbing in which we achieved less than we were capable of achieving.“

She goes on to share an example of how being completely honest helped her to land a new investor because he appreciated her transparency. Starting the relationship with honesty helped her to start to build trust immediately. In both business and life, transparency and honesty help people understand your intentions and reliability.

When it comes to working with colleagues or employees, trust is an important factor in building a cohesive team. Contracts relating to how people work and what their responsibilities are can be a hindrance to developing trust between team members.

Binding contracts, in fact, prevent the trust from developing while they’re in the lay and reduce trust dramatically when they’re removed. In this case, team members tend to attribute what other people do to the constraints of their contracts, rather than their own decisions.

A non-binding contract, however, plays a much smaller role in hindering interpersonal trust from developing and when removed, doesn’t reduce trust between colleagues nearly as much as one that’s binding. The lesson here is that when people are able to make their own decisions, we can freely attribute the good work they do to their own volition, rather than the expectations of their contract. 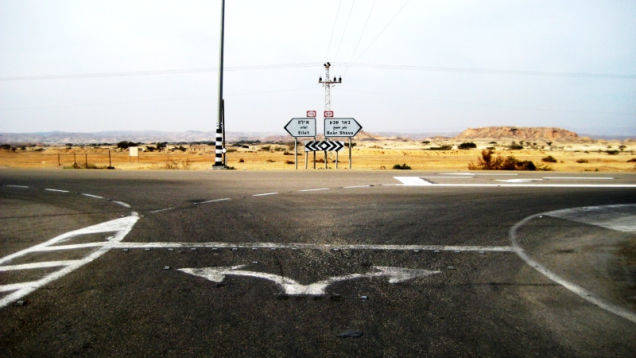 Using a system of values in place of a contract could be a better way to approach this. For instance, Buffer is known for being a values-based startup and expects employees to keep its values in mind when making decisions, rather than setting specific constraints for their work in advance.

Consider how you can use this idea in your personal life—if you’re planning a party with friends, for example, give people the freedom to make decisions rather than being a taskmaster. 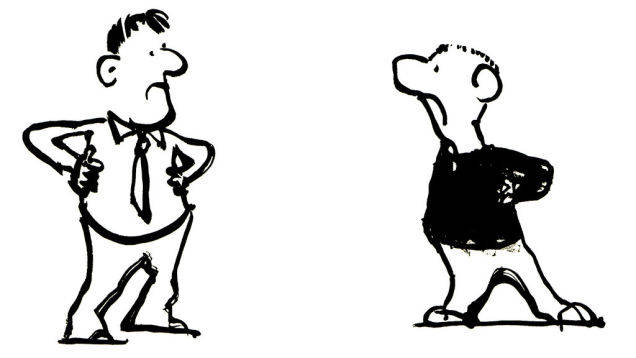 Diversity is a common issue in the workplace—whether it’s ethnic diversity, gender equality, or something else. Recent studies show that people who interact socially with their neighbors are far less influenced by the diversity of their surroundings.

That means the people who regularly spoke with others who were of different ethnicities or backgrounds were far more trusting than people who remained insular with their interactions.

Promoting diverse relationships among your friends, colleagues, or employees can help them to become more trusting of others and reduce any threat to interpersonal trust that might come from diversity among the group—you don’t want them to form bubbles of uniformity.

The same goes for yourself—if you don’t interact with a diverse set of people, you’ll find yourself at a disadvantage by being needlessly less trustful, potentially hampering your communication.

Building trust with others is so easy to take for granted. It’s only when you realize you’ve lost the trust in a relationship, or that you never had it to begin with, that you start to question how to build it up from scratch.

As I’ve mentioned here, there are a few ways you can promote trust. Being honest is a good one to start with since it’s another thing we often struggle with subconsciously—telling little white lies all day long without even blinking an eye.

It would be sad to find that we’d eroded the trust in a relationship without even knowing we’d done so.

7 Things Emotionally Unavailable Men Do in a Relationship