The world’s largest cities have changed a lot in the last century and these photos show how much the progress altered them.

In the 20th century, it was the worst of times and it was the best of times. Two great world wars that happened in the first half of the century threatened to end the civilization, but somehow they didn’t. Instead, they encouraged people to create a better society for their posterity.

After the II World War, many cities experienced an increase in population, because unemployment and hunger in the post-war societies forced people to move to larger cities in search of employment and a better life.

The population of the world’s largest cities

Despite more than 90 million people dying in two world wars, the population of our planet has risen from 1.5 billion in 1900 to 7.1 billion in 2012. This is a good thing, right? The more people, the better. I wouldn’t agree.

Some estimations say that the Earth has the resources to support the world population of 24 billion people. These are optimistic projections, the less optimistic picture is that the world population of 10 billion people would cause a significant amount of problems for the environment and the governments who need to take care of such a large amount of people.

It seems that we are only 3 billion people shy of a major cataclysm. The growth of the cities clearly demonstrates the increase of population, and cities that didn’t have more than 500.00 inhabitants a few decades ago are considered metropolises today.

In just one hundred years the large urban areas have become dangerous to live in. Just take a look at  Los Angeles and the difference between Hollywood and South Central L.A. It’s like two different worlds, worlds that only meet in action movies. The situation is even worse in less developed countries like India or China.

Hong Kong’s Kowloon’s Walled City was an infamous place where 33.000 people lived on 2.6-hectare. That is 1,255.000 inhabitants per square kilometer.

The world’s largest cities in the past

Such is a price of progress, but things are not so dire. As a matter of fact, the world has never been in better shape. Despite all the wars, weapons of mass destruction, overpopulation, pollution, civil unrest and countless other problems, our time is the best to live in. The past may seem romantic, while in fact, it is anything but.

Can you imagine how dirty London was just a hundred years ago? Contagious diseases were a common occurrence and housing was quite often terrible. I can’t imagine what is it like to live in a home without running water. I can’t even grasp the concept of being forced to go to the toilet outside in the middle of the night during winter.

However, this was usual, even in the first half of the 20th century. At least the majority of us who live in a metropolitan area have the luxury of taking a bath in the privacy of our own home.

A picture is worth a thousand words, and that is why the pictures below demonstrate much better how the world’s largest cities have changed, than any amount of words I can write. 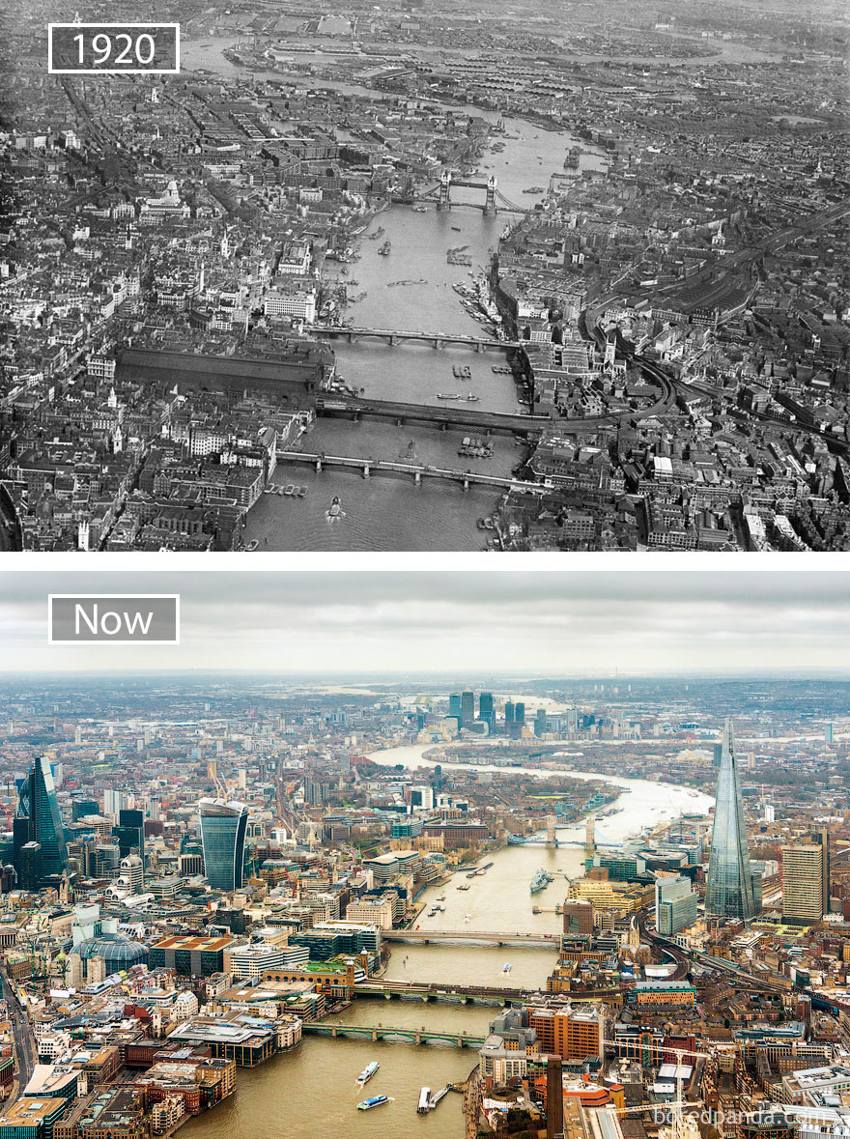 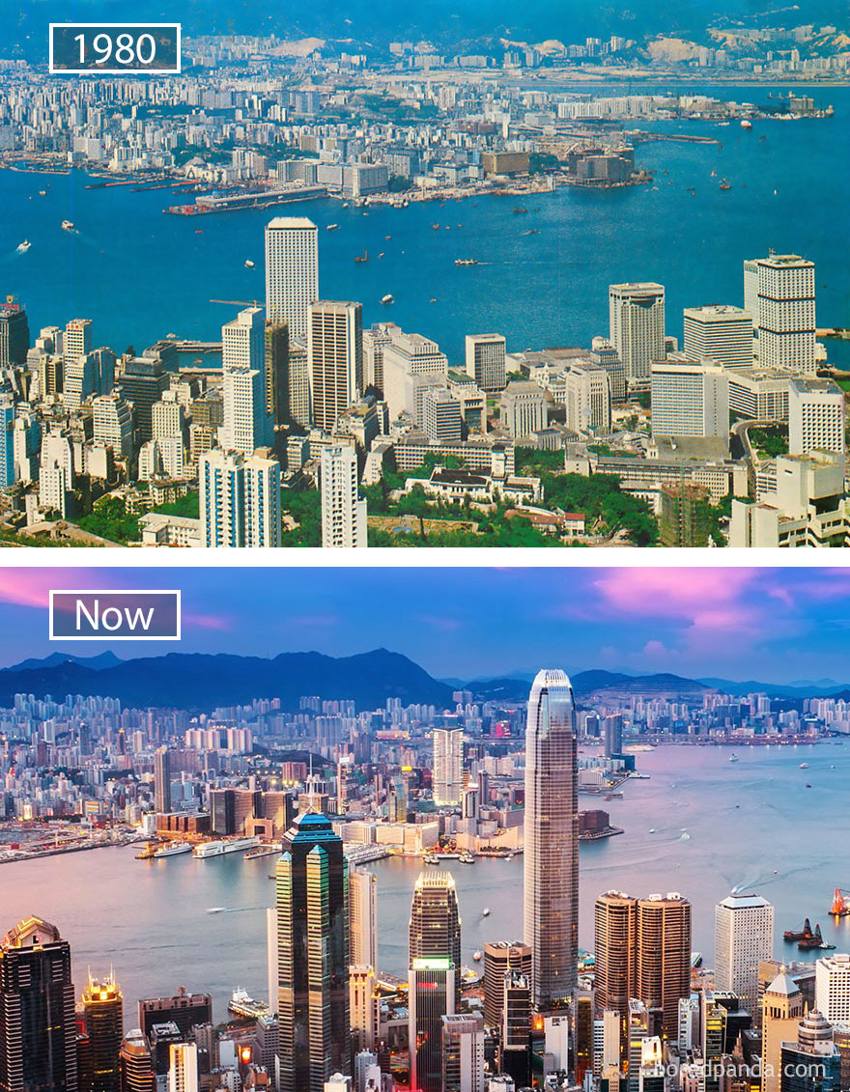 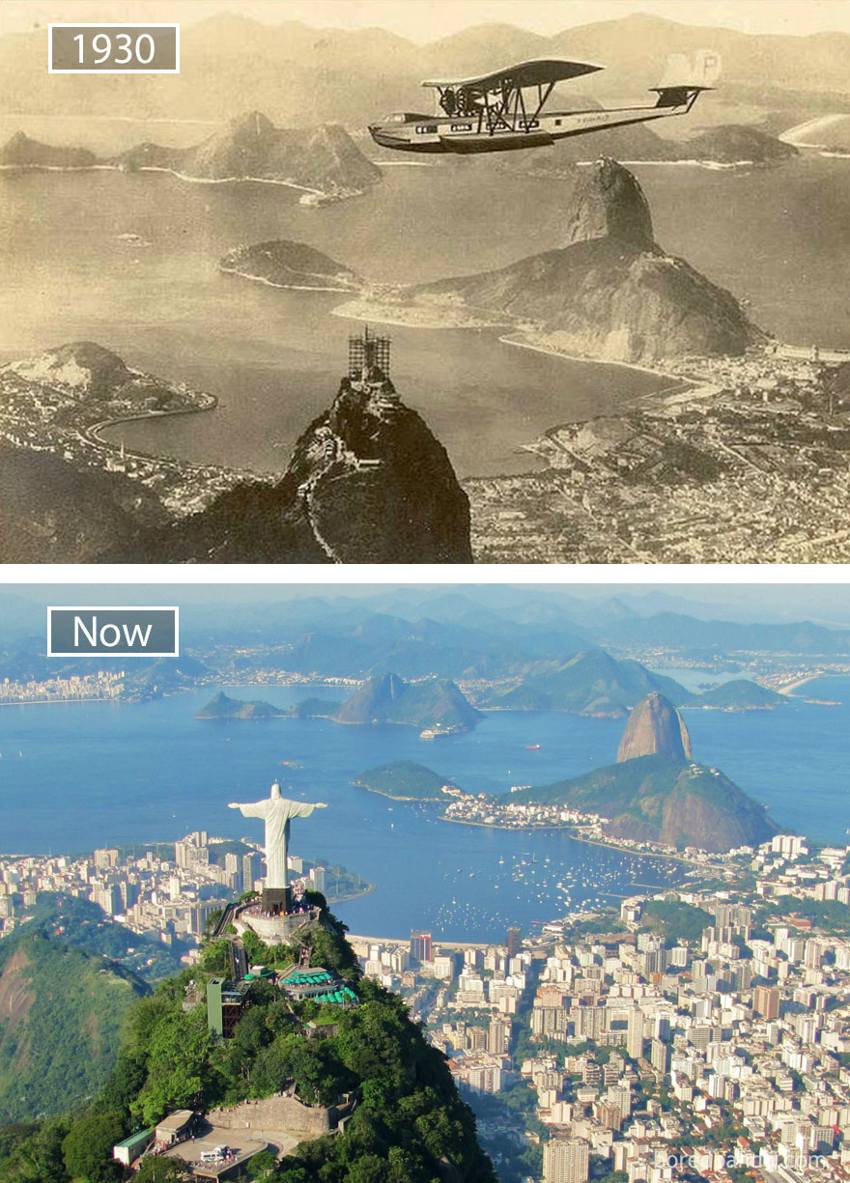 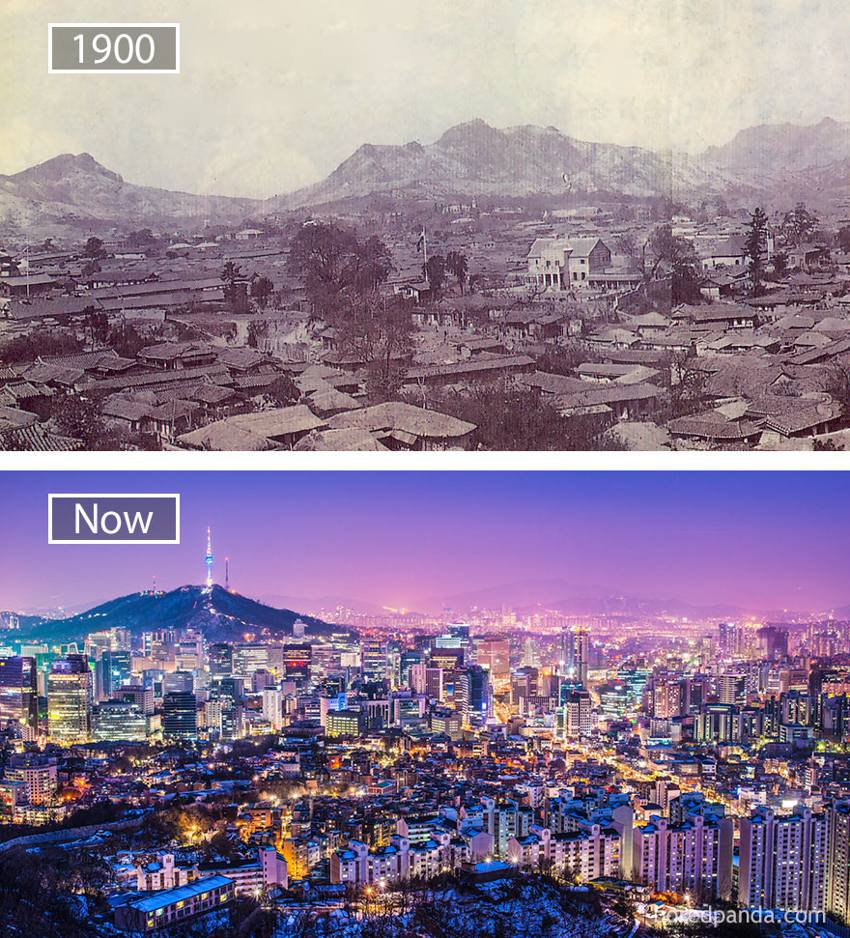 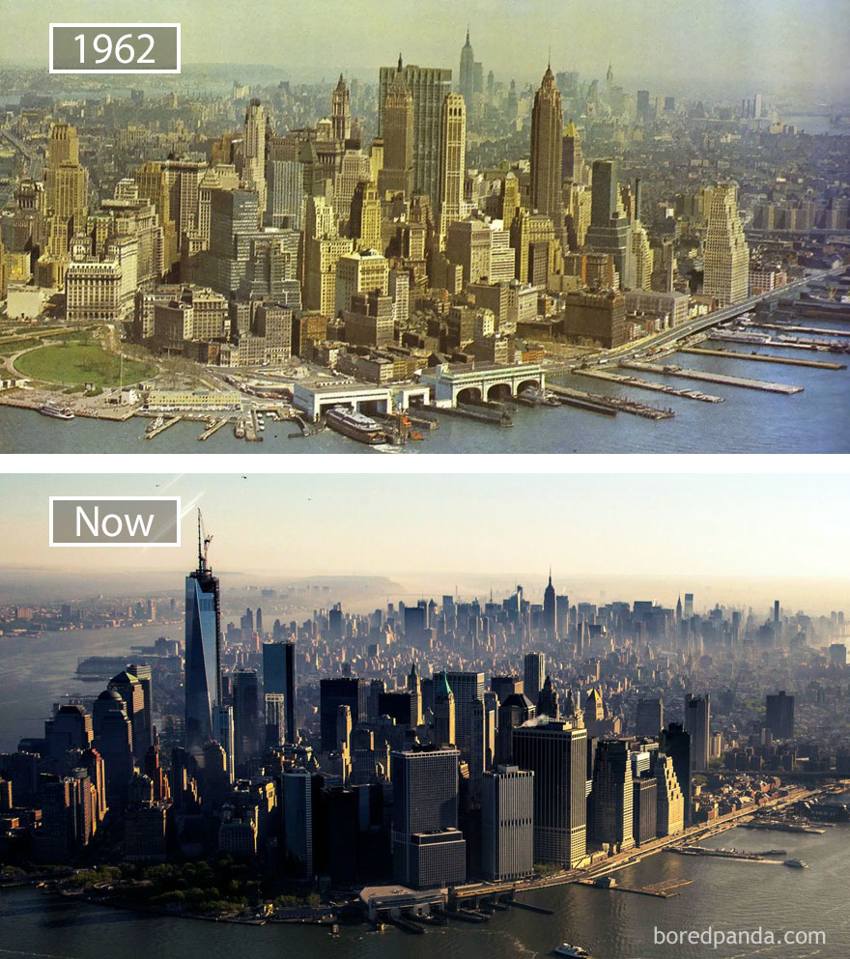 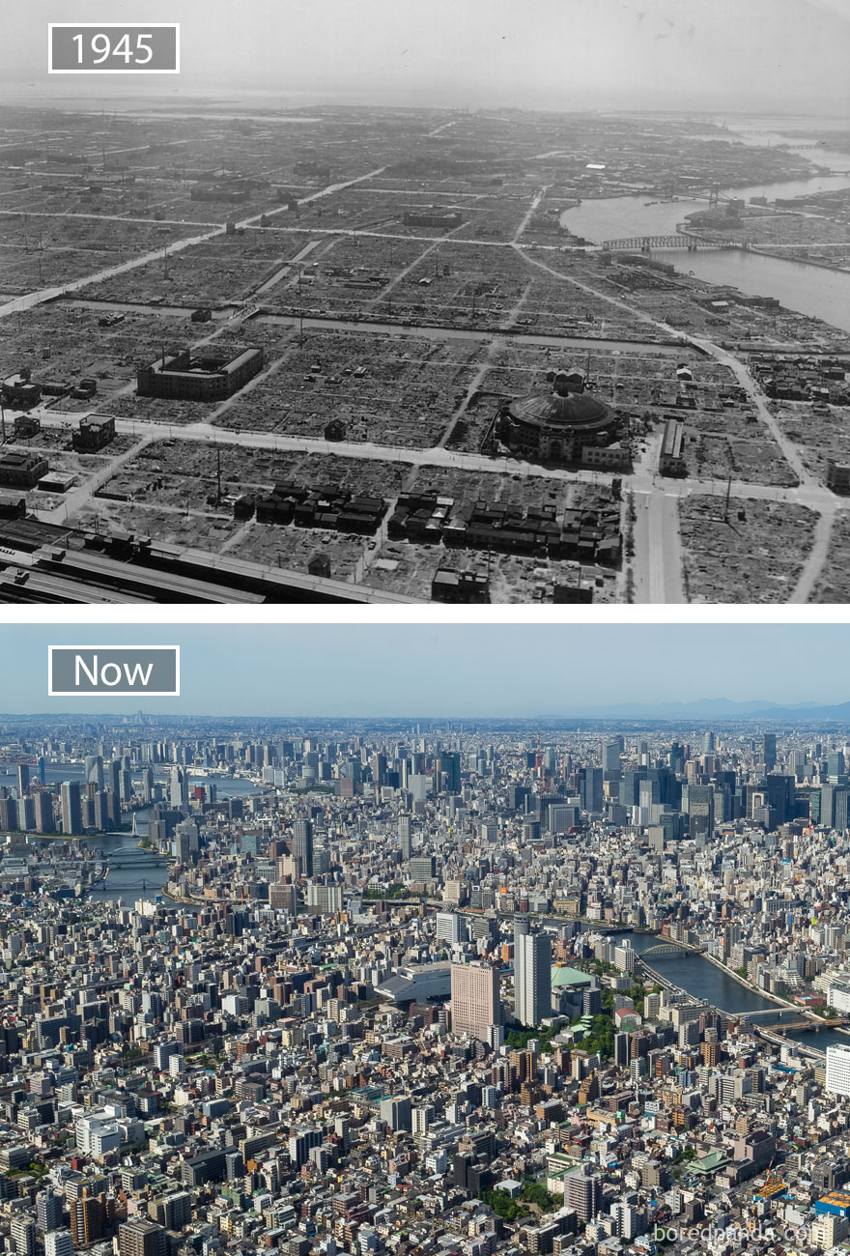 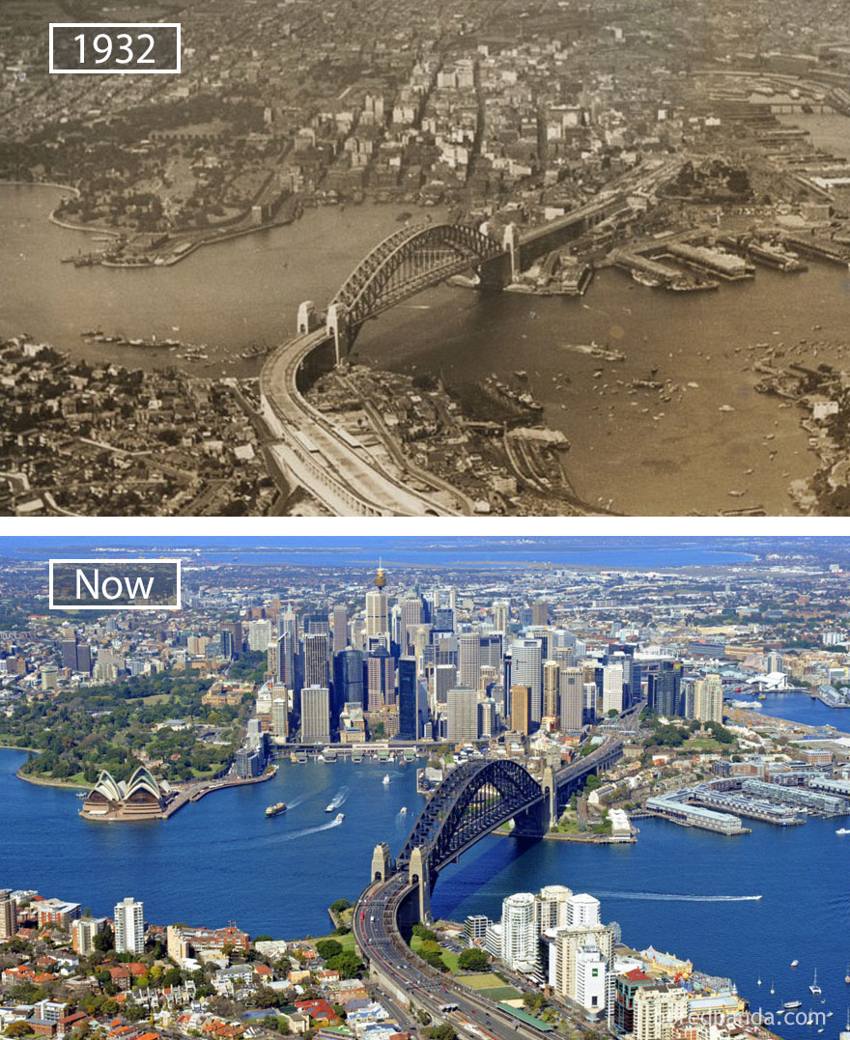 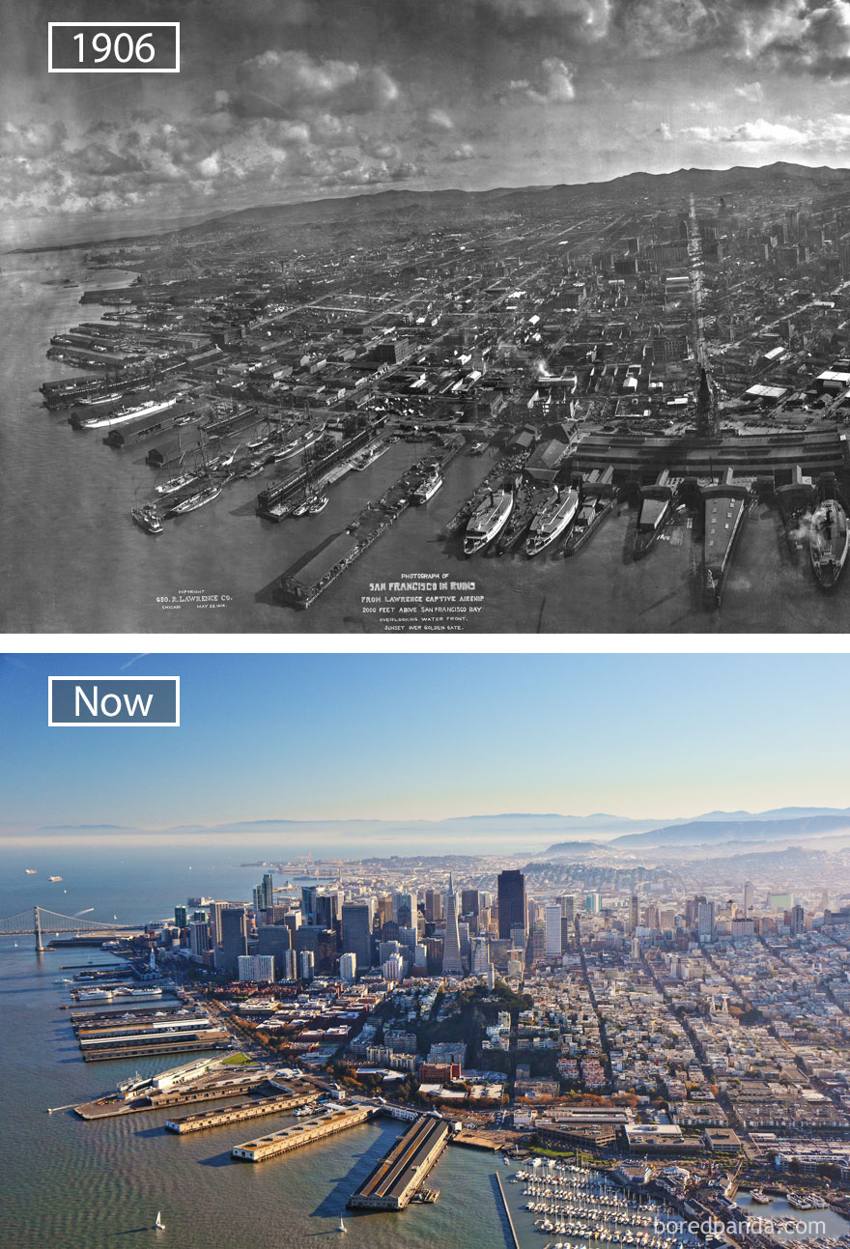 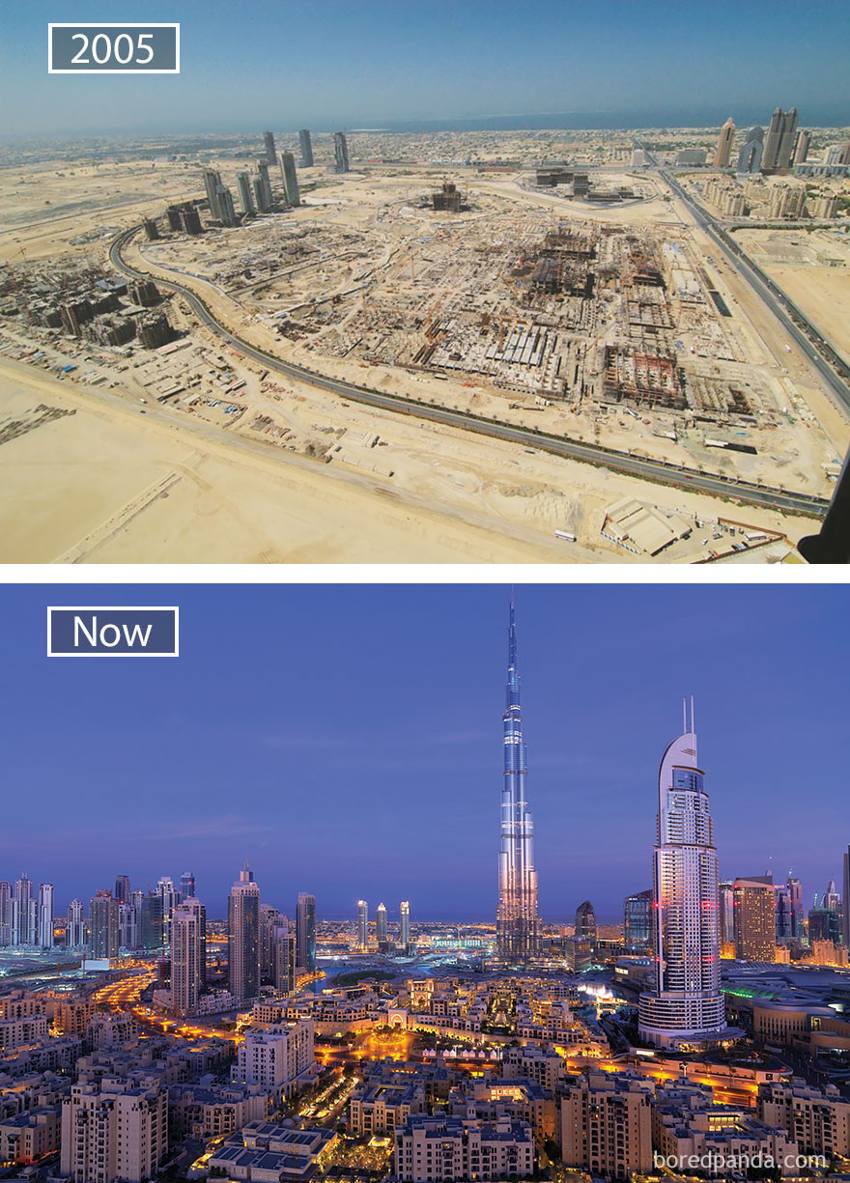 How do you imagine the world’s largest cities will be 100 years from now?

The Truth About Plastic – Infographic