A quest for knowledge has been the spiritus movens of the scientific community throughout the history. For centuries, scientists strived to solve the world’s mysteries and explain the unknown. As the knowledge accumulated, the first museums opened.

Therefore, it comes as no surprise that when the Smithsonian Museum of Natural History opened one of the reasons for opening it was “the increase and diffusion of knowledge”.

The museum was founded as the “United States National Museum” in 1846, but it changed its name to its current name in 1967. The Smithsonian institution features nineteen museums and has an astounding collection of 138 million artifact, specimens, and artworks.

Together they form a puzzle that creates a beautiful picture of the natural history of our world. Archives of the museum hold 156. 830 cubic feet of material, which makes it one of the largest museum archives in the world.

Of course, this amount of material is not easily accessible, and some items are rarely exhibited. Since the beginning of the digital era, many museums have started to digitize their collections making them available over the internet and free to use.

Museums such as Getty Museum and MOMA have been presenting their collections in digital form for almost an entire decade. Smithsonian has also followed this stream of thought and has one of the largest online collections of approximately 9 million records. 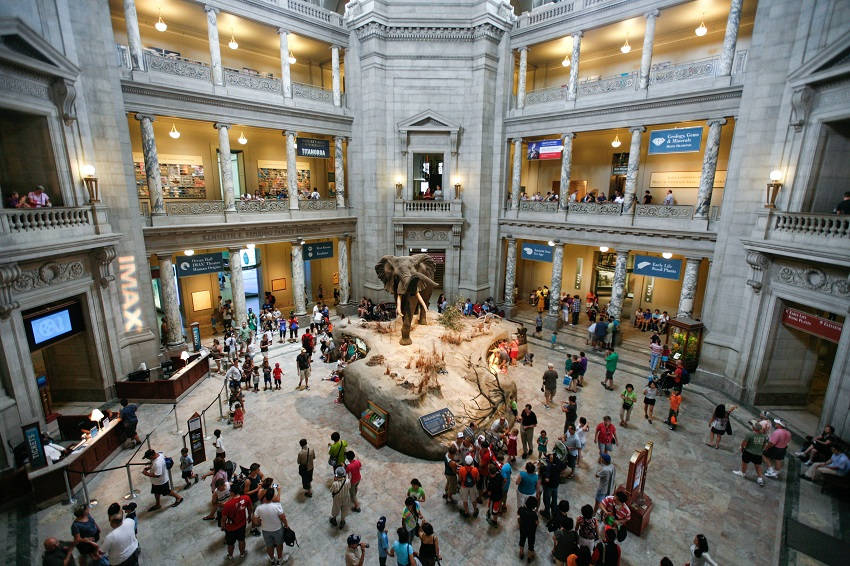 Even if you were so lucky and got the chance to visit all of the Smithsonian’s museums, chances are that you saw only a fraction of the treasures that are housed in this institution. Museum’s archives offer scientists with different areas of expertise a large database for their research, but mostly the immense archives of the Smithsonian remain out of reach for the majority of people.

Photographer and a biologist Chip Clark has worked for the museum for more than thirty years, and during that time, he has created images that present this institution from a completely different angle. His images show just how breathtaking and diverse the Smithsonian’s archives are. The museum’s website state that:

“NMNH’s collections are special resources that allow the museum to make unique contributions to answering significant scientific questions and responding to national mandates, priorities, and concerns. As such, the collections play a vital role in advancing scientific knowledge, addressing societal issues, and increasing the scientific literacy of our nation.”

The beauty of these archives becomes clearer once you take a look at Clark’s magnificent images that depict both the items and the teams that are managing them.

Smithsonian’s bird collection is the third largest in the world with more than 640.000 samples.

Rosie Laybourne, a feather identification specialist, is the person standing in the foreground. 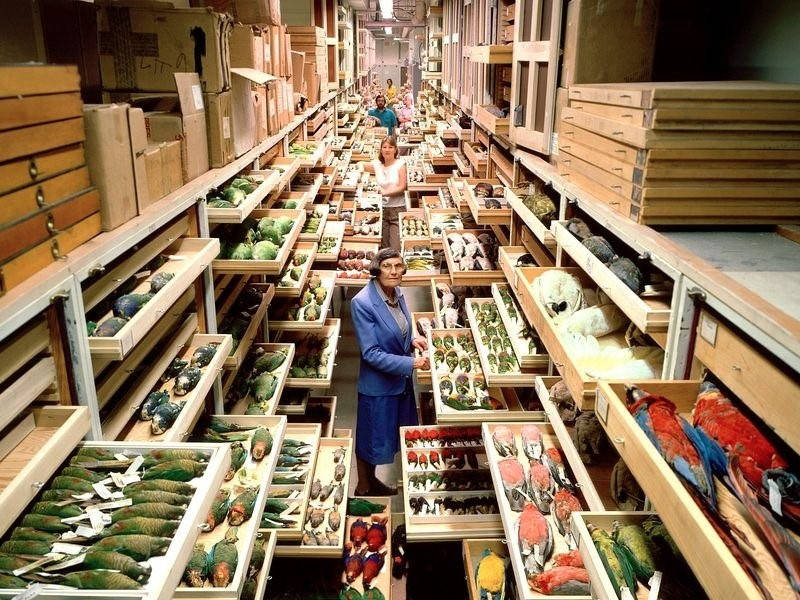 Over 230.000 items from the Anthropological collection are digitized, and the majority of the original objects is stored in this room. 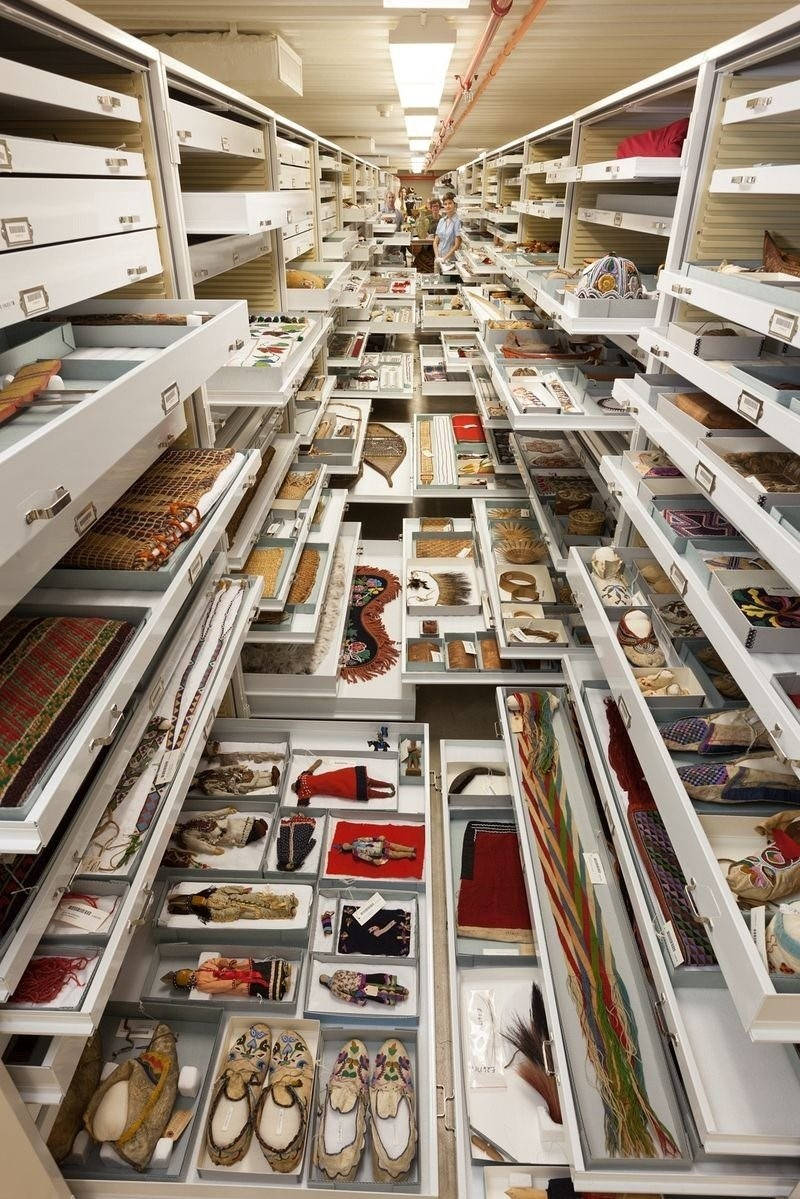 Oversized objects from the Anthropological department are stored here, in this gigantic hangar.

And this is how the Department of Vertebrate Zoology looks like. 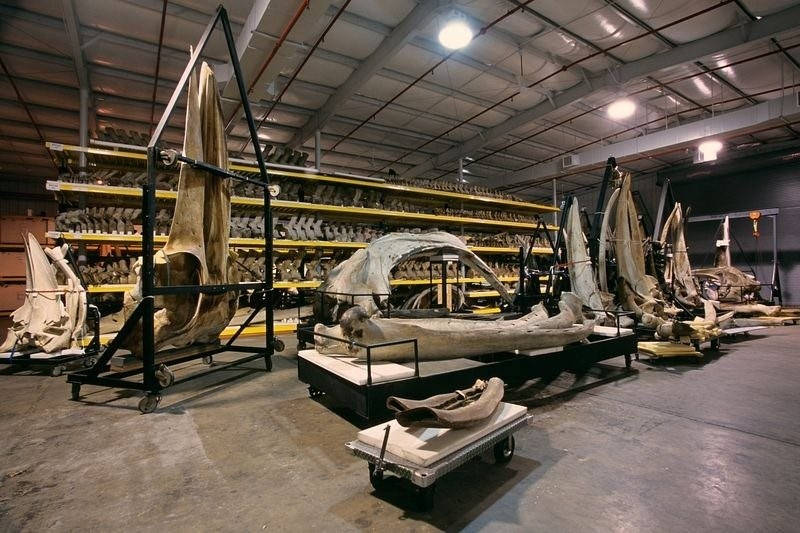 More than 19.000 of the specimens in the fish collection are preserved in alcohol. The oldest samples date back to the mid-XIX century. 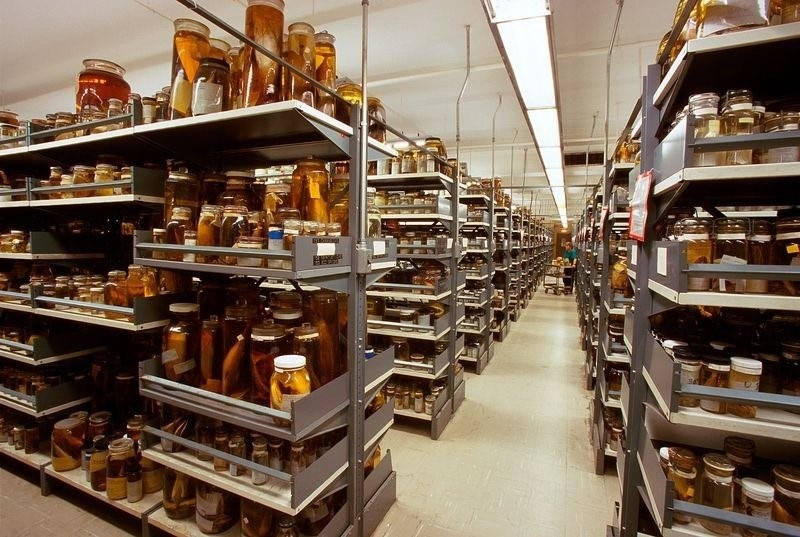 With 15 miles of storage room and more than 35 million samples, the invertebrate zoology department is among the largest in the world. 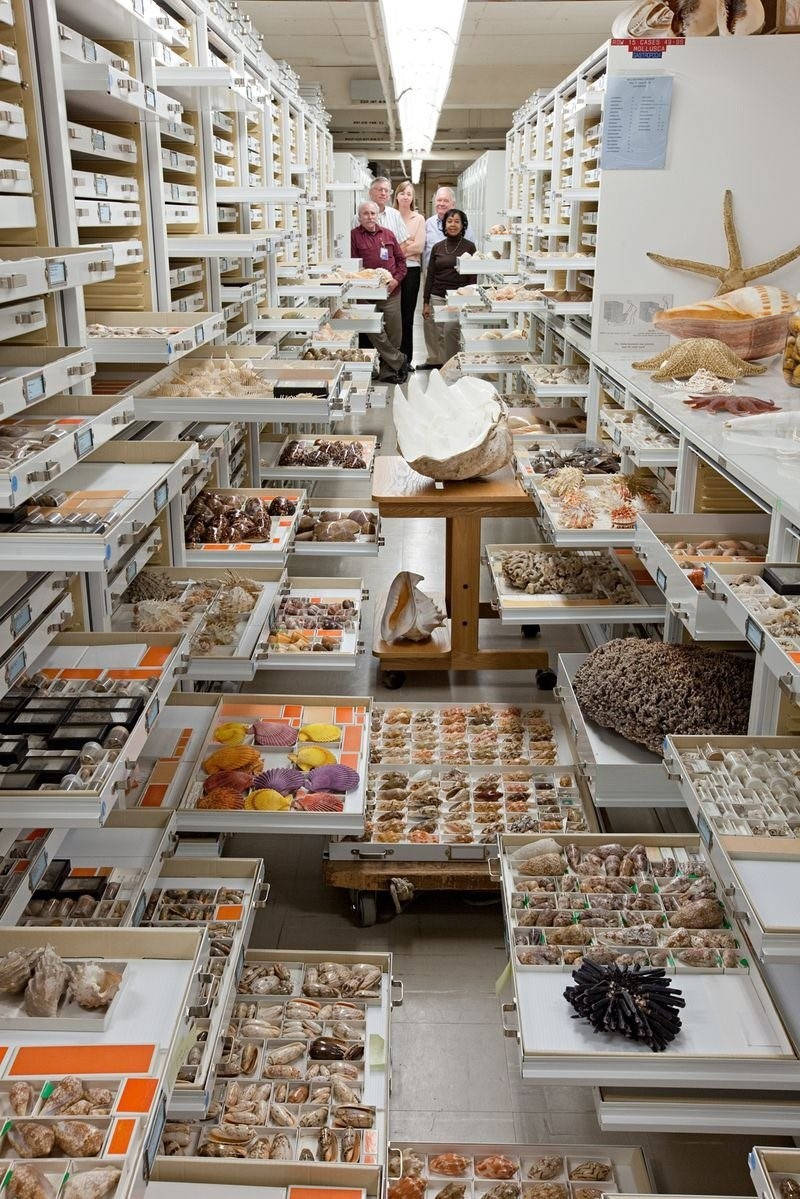 Some of 590.000 specimens featured in the mammal collection were integral parts of successful exhibitions. 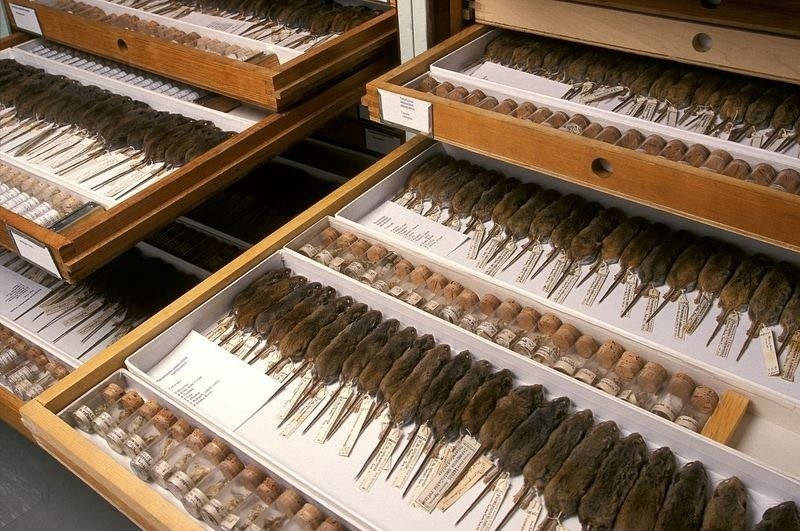 The Botany department is among the oldest in the museum, and it features 1.2 million items. Scientists featured in the picture are James Norris, Bob Sims, and Katie Norris. 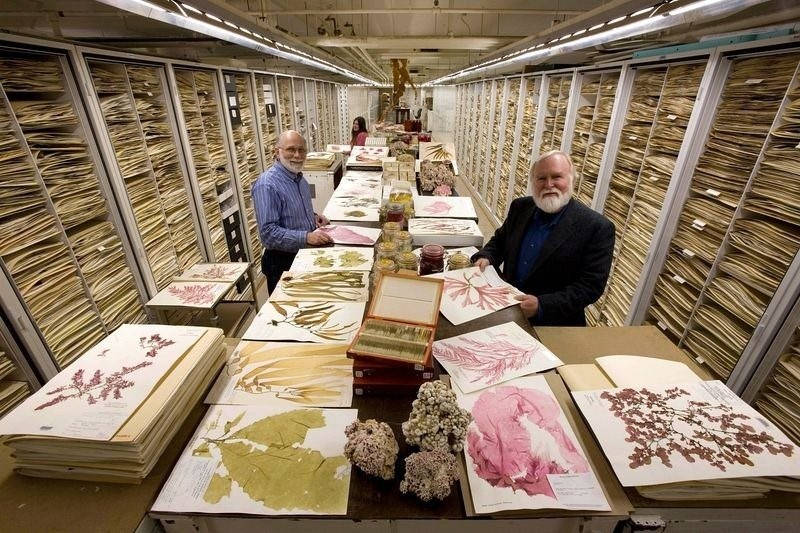 A view of a small part of a Paleontology collection which has specimens that are 2.5 billion years old. Scott Wing, presented in the picture, is the Chairman of the Paleontology department. 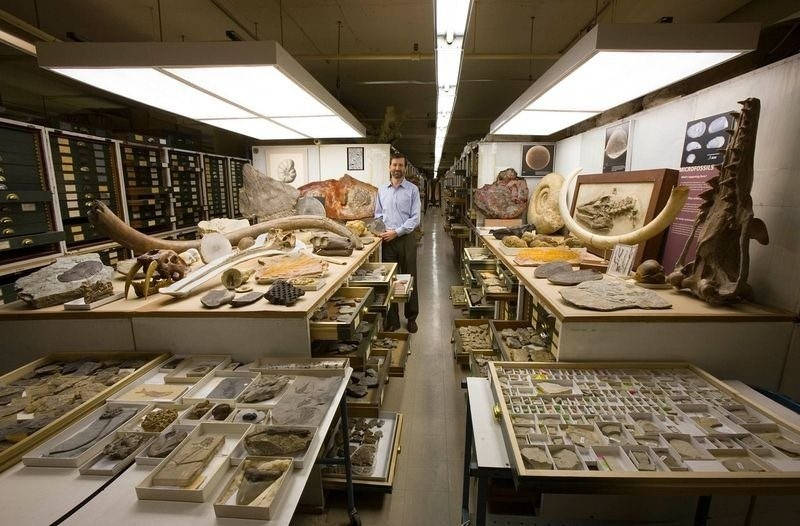 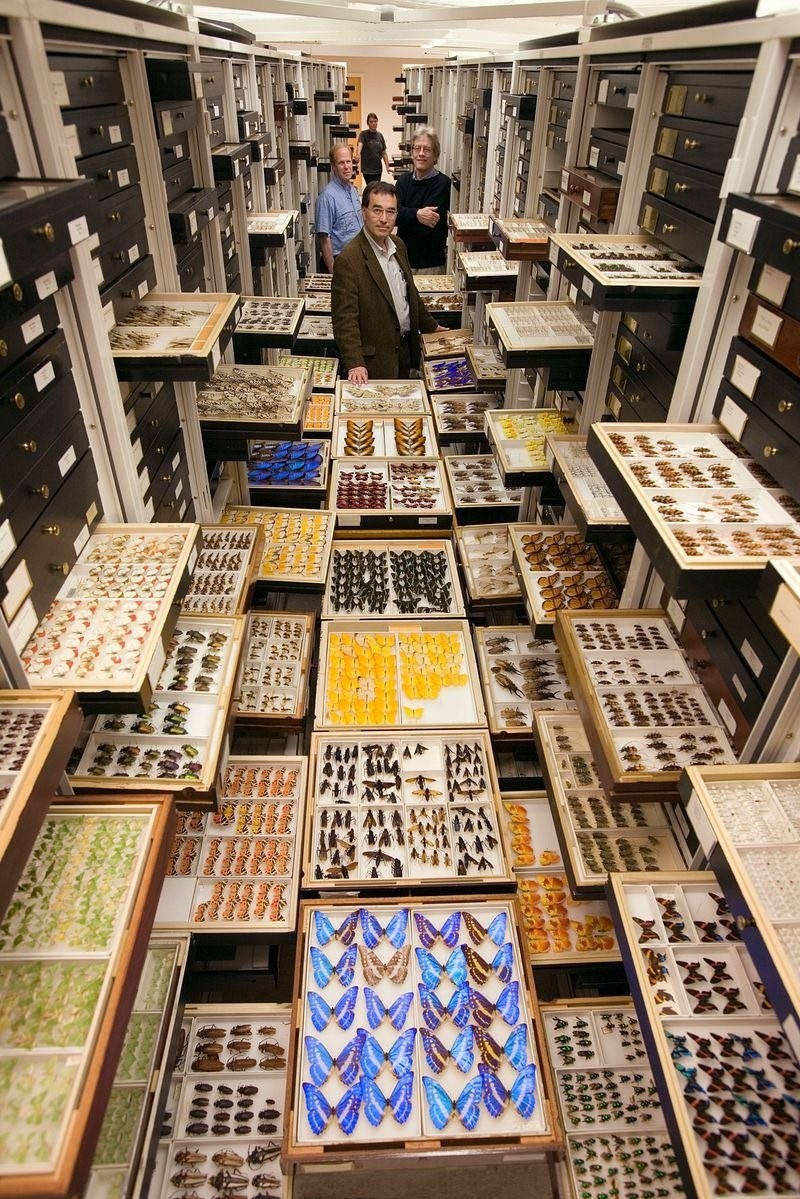 Mineral Sciences collection is one of its kind. With 350.000 minerals and 10.000 gems, it is considered to be among the most relevant in the world. It has been growing continually for more than 100 years. 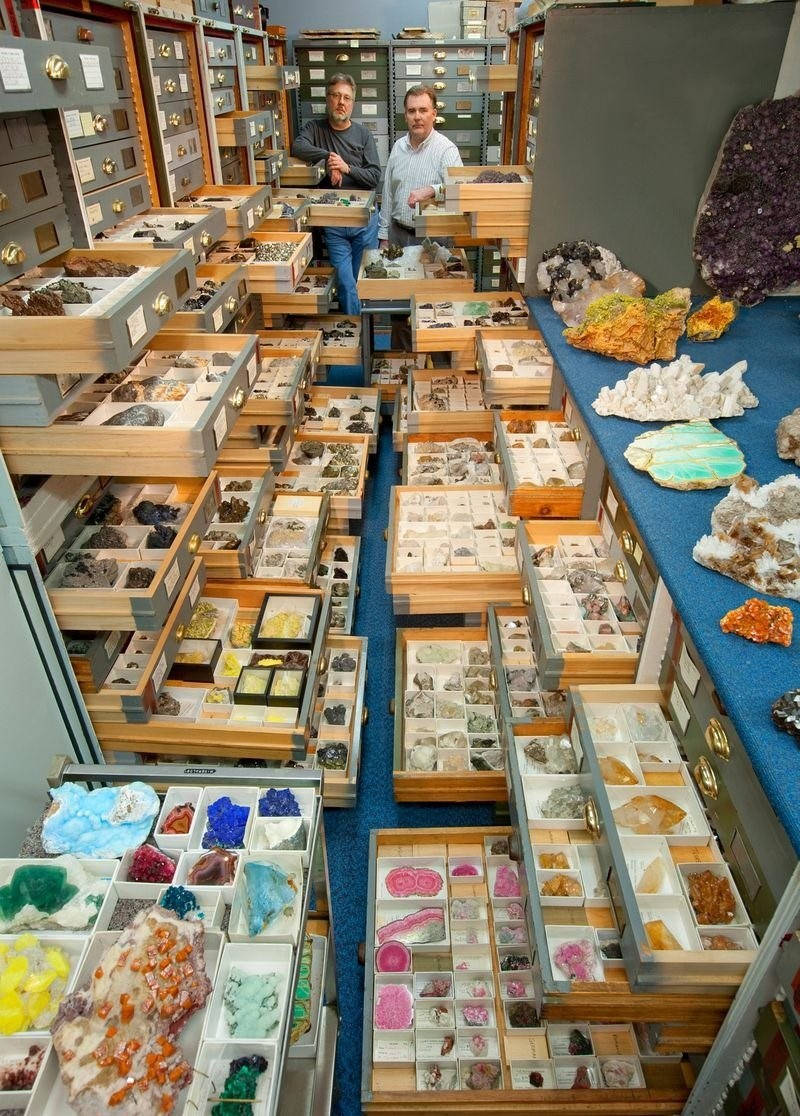 How to Write a Captivating Love Letter to Express Your Feelings