Everyone knows Benjamin Franklin, Thomas Edison, and Alexander Graham Bell. But have you heard about women inventors like Grace Hopper or Stephanie Kwolek?

Perhaps not. These female inventors, however, have quietly contributed to society with their innovations. Sadly, a woman’s achievements are often overlooked. We detail how the discoveries of these talented ladies have changed the world.

Why does society overlook female inventors?

The number of patents awarded to women inventors throughout history has been few. Many women never considered patenting an invention, and here’s why.

First of all was the question of legal status. Women of yesteryear couldn’t own the rights to inventions. They had no licenses to use what they had invented, or sue anyone who lay claim to their work.

Also, there was the question of the types of inventions needed. The devices that women came up with, unsurprisingly, were for household use. These didn’t gain much recognition.

Socioeconomic factors led to an increase in female inventors, who were better off during the post-civil war period. Women had greater educational opportunities than before. Many of them secured patents that yielded significant returns. 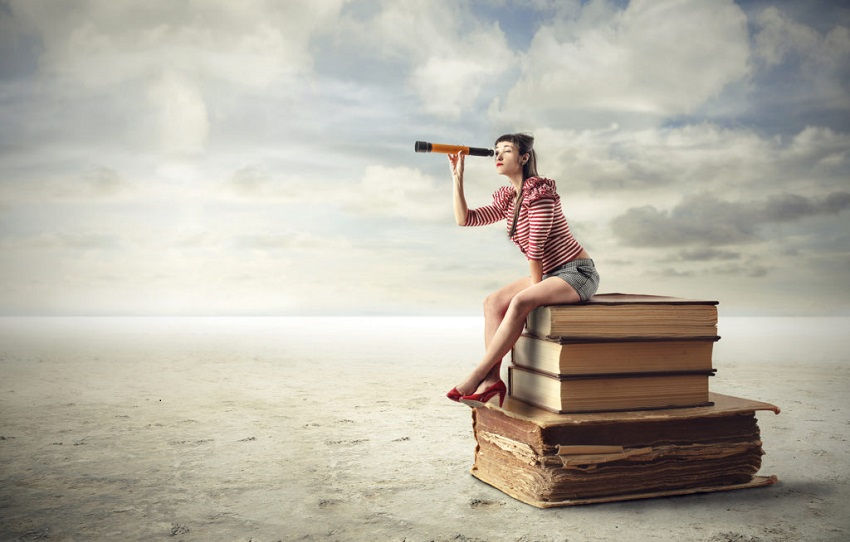 This talented scientist pioneered work on radioactivity. Curie was the only person to have won Nobel Prizes in two sciences, and the first female professor at the University of Paris. She was the first woman entombed on her own merits in the Parisian French Pantheon.

Curie discovered two elements, Polonium, and Radium, for which she won the Nobel Prize for Physics (1901) and the Nobel Prize for Chemistry (1911). The esteemed scientist founded the Curie Institutes in Paris and Warsaw. She also developed mobile radiography, which hospitals used in their X-ray services.

Thanks to Nancy M. Johnson, kids can enjoy ice-cream straight out of their kitchens. Johnson received a patent for a tiny, hand-cranked ice-cream freezer in 1794.

Ice-cream makers today are either hand-cranked like Johnson’s original, or electric. Users may either pre-cool the machine or using a freezer to cool the mixture. Chefs freeze and churn it simultaneously.

The mix is ready to enjoy but must remain in the freezer for longer than usual if it has alcohol. Doing this will give it a firm consistency.

Hungarian-American scientist Maria Telkes deserves credit for her work on solar technologies. The researcher was a biophysicist involved with solar energy research at the Massachusetts Institute of Technology.

Another female inventor on this list is stem cell researcher Ann Tsukamoto. She was part of a group of researchers who managed to isolate the stem cells that formed blood.

Ann first discovered and isolated the Hematopoietic Stem Cell as an employee of SyStemix, a biotech company. She later joined Stem Cells Inc, which gave her the opportunity to lead a team that isolated the human liver.

Another female inventor who must be on this list is United States Navy Rear-Admiral Grace Hopper. She displayed military prowess and possessed scientific smarts. As part of a team from Eckert-Mauchly, she was one of the first programmers of the Harvard Mark 1 Computer, a five-ton machine.

Her naval rank and accomplishments earned her the title “Amazing Grace.” At the time of her death, she had 40 honorary degrees awarded to her from universities worldwide.

Long before the advent of the computer was everyone’s favorite board game, Monopoly. All of us have played it, but few of us know the woman behind it.

Elizabeth Magie gets credit for this game. She invented Monopoly’s precursor, the Landlord’s Game to illustrate the teachings of her mentor, economist Henry George. Her father, James Magie, had introduced her to George’s writings as a little girl. Magie aimed to emphasize the disadvantages of land monopolism.

Furthermore, we often attribute the finding of the DNA double helix to Francis Crick and James Watson. However, they don’t deserve full credit for the discovery.

Instead, we owe it to the contributions of British biophysicist Rosalind Franklin. She, and not James Watson, was the first researcher to capture a photographic image while using x-ray diffraction to look at molecules.

Franklin used a fine-focus x-ray tube, developed by her colleague Maurice Wilkins to look at specimens. Her background in chemistry enabled her to adjust their critical hydration. She named the two forms of DNA that she had found.

Her intense personality proved to be her downfall. It made her colleagues uncomfortable and prompted one of them, Maurice Wilkins, to show it to Crick and Watson, who had starting building on the B model of the double helix. They then claimed the discovery.

This entrepreneurial inventor won 14 different patents in two countries. Seafaring wouldn’t be safe without her invention, the life raft. The Titanic featured these little vessels.

Maria Beasley had invented the barrel-hooping machine that she showcased at the World Industrial and Cotton Exposition in 1884. It could create up to 1500 barrels daily. She had also made cooking pans and foot warmers before making life rafts.

American-Polish chemist Stephanie Kwolek was also among the women inventors who contributed to our lives. While working for the Dupont company in 1964, she created Kevlar, an exceptionally durable synthetic fabric.

Manufacturers have used this para-aramid fiber to fortify products like tires, rackets, sails, and body armor. It is five times stronger than steel.

Thanks to Kwolek’s invention in 1964, Kevlar has been used in hundreds of products, including bicycle tires, tennis rackets, racing sails, body armor, frying pans, musical instruments, bulletproof vests, and more. The para-aramid synthetic fiber is five times stronger than steel.

Finally, there is theoretical physicist Shirley Jackson. The first black female to earn a doctorate from the Massachusetts Institute of Technology discovered subatomic compounds that enable us to use fax machines, touch-tone telephones, and solar cells. This technology also allows call waiting.

Jackson serves as on the Board of Directors for many organizations, including the New York Stock Exchange, FedEx Corporation, IBM Corporation, and Marathon Oil Corporation.

In all, these women inventors, though less recognizable than their male counterparts, have made stellar contributions that have changed our lives.

Give Your Life a Boost with These 7 Best Career Apps

Cultivating Consciousness in an Unconscious World