Volcanic eruptions are responsible for many tragic events in the history of our planet. Today, their number is constantly growing and nobody knows why!

The forces much older than the human race are ruling the planet, but mankind shows little interest in them. Only the dedicated realize how important it is to understand the laws of nature and to work with them.

The survival of our species might be at stake, and yet for the majority of us, it is no more than just an article in today’s newspaper. Until it is not.

Until it becomes a reality and we are forced to face the floods or tornados or volcanic eruptions. Remember Eyjafjallajökull’s eruption in 2010, Iceland’s volcano that single-handedly paralyzed Europe. Yes, I know it seems vague. I bet you are even having difficulties pronouncing it. I know I do.

Volcanic eruptions are responsible for many tragic events throughout the history of our planet.

One such event took place almost 260 million years ago, long before humans inhabited the Earth.

This event has almost ended life on Earth and it took another millennium or two before new life forms appeared. We all know what happened at Pompei and I don’t mean Pink Floyd concert, although that was a spectacular performance.

There are 1500 active volcanoes on the planet right now, and many of them are located in the area widely known as The Ring of Fire. In the past 11.700 years, only 3 out of the 25 largest eruptions occurred outside of it.

This is the place where the Nazca tectonic plate and Cocos plate meet and the results of the movement of these two tectonic plates are frequent earthquakes and volcanic eruptions. 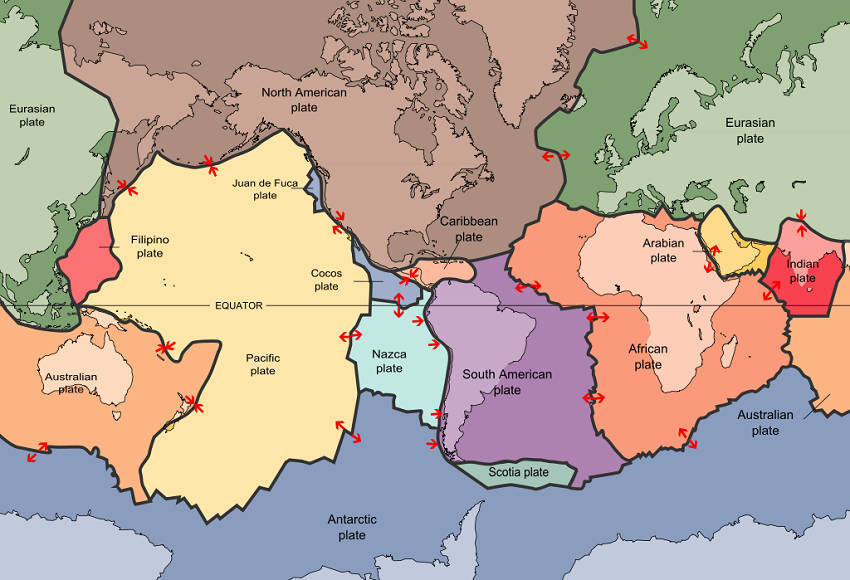 Some of these eruptions can result in thousands of casualties, like the one of Mount Pelée in 1902. This was the deadliest volcanic activity of the 20th century that took 33.000 thousand lives.

As the science developed in the past hundred years, scientists were able to detect when eruptions are going to take place and evacuate the area. It seems that things are rapidly changing since the beginning of the 21st century.

The previous century had a total of 3.542 eruptions which amounts to 35 active volcanoes per year.

The numbers since the turn of the century are significantly higher on the annual level and the scientific community has no explanation. In addition, the number of earthquakes has risen from 108.5 in the 1980s to a whopping 160.9 in the 2000s.

These are signs that tectonic plates are more active than usual, which is a worrying fact because there is not much that can be done about it. In the first two months of 2016 alone, there have been more than 20 volcanic eruptions across the globe and that trend is continuing, but perhaps the most frightening fact is the increased activity of the world’s supervolcanoes.

Almost all of them are showing signs of inflation, which means that the pressure is building up and that might result in a massive eruption that could possibly destroy towns, cities, infrastructure and leave countless people homeless.

Somehow all of this seems vague and far away, like that eruption in 2010. It happened, and for a day or two we were all shocked, but as soon as the planes started flying we got back to our lives and forgot all about it.

Maybe, it is time to finally start listening to what scientists have to say because they are the only thing standing between us and rivers of lava flowing down our streets.

You can get constant updates on the following link: https://volcano.si.edu/reports_weekly.cfm

Lightning veins at the Eyjafjallajökull. Thunderstorms such as this one may take place when rock and ice particles are loosed by exploding magma. Photo by: Sigurdur Hrafn Stefnisson