Life on Earth doesn’t cease to amaze us with the diversity of its species. Some are familiar to everyone while some others are unusual and not well-known; some are cute, others are ugly.

There also are some strange animals on this planet that you probably have never heard of. Let’s take a look at some of them. 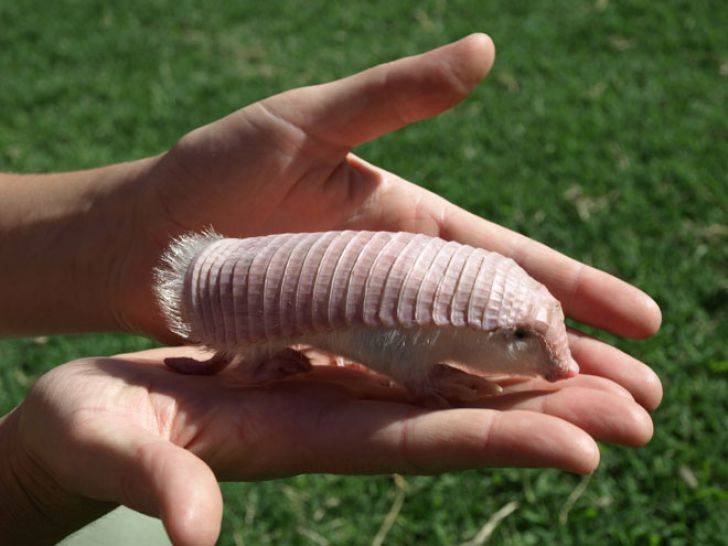 This cute little creature is the smallest species of armadillo known. The fairy can be found in Central Argentina amongst the sandy plains, which is handy as they are excellent at digging.

The pink fairy lives a solitary life, only coming above ground at night to eat. The pink fairy armadillos have been listed as threatened since 1970. 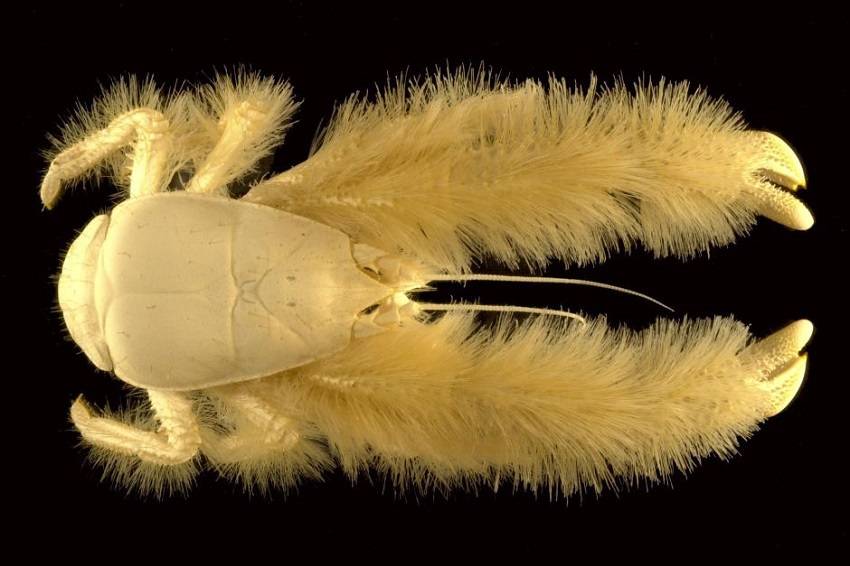 The Yeti Crab is white and blind and lives near the thermal vents in the ocean off Antartica. It can range in size, from 15cm to 0.5cm. Due to the location of where the crabs were found, they only have a tiny space in which to survive.

If they get too close to the vent, they burn and if they move too far away, they freeze. The crabs tend to sit on top of one another, as space is limited. These crabs farm their own food, which comes off their hair on their body. 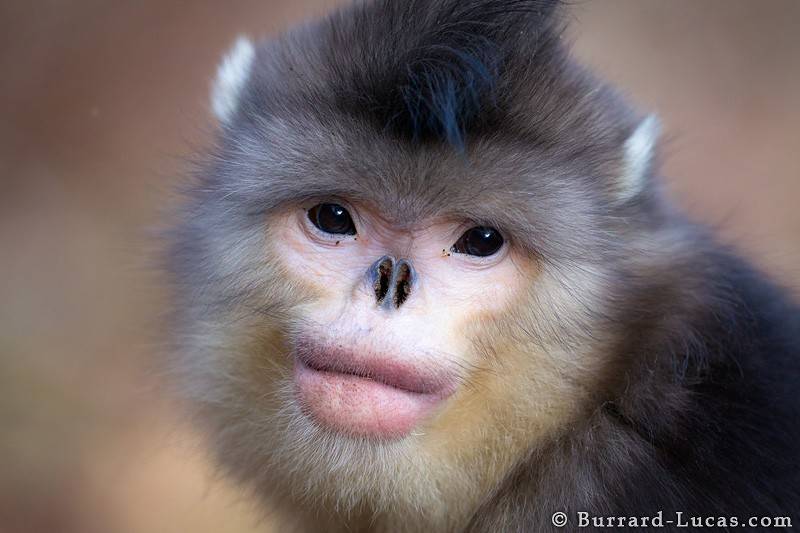 Their name comes from, as you imagine, their stump shaped nose on their round face. They live in Asia, across China, Tibet, Vietnam, and Myanmar. Snub-nosed monkeys live in forests in large groups, up to 600.

The groups normally contain more males than females and are very territorial. They eat bamboo buds, fruits, and leaves. The female initiates mating and gestation are 200 days. 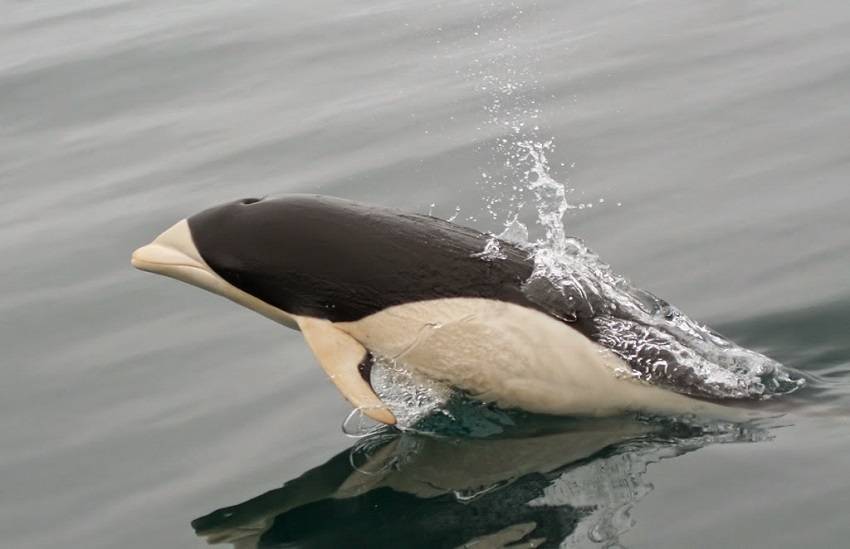 These dolphins do not have a dorsal fin and are found in the Southern hemisphere. They are a social species and travel in pods of up to 100 dolphins. The females are slightly bigger than the males and they are a fast swimmer.

They do face threats from both killer whales and local sharks. 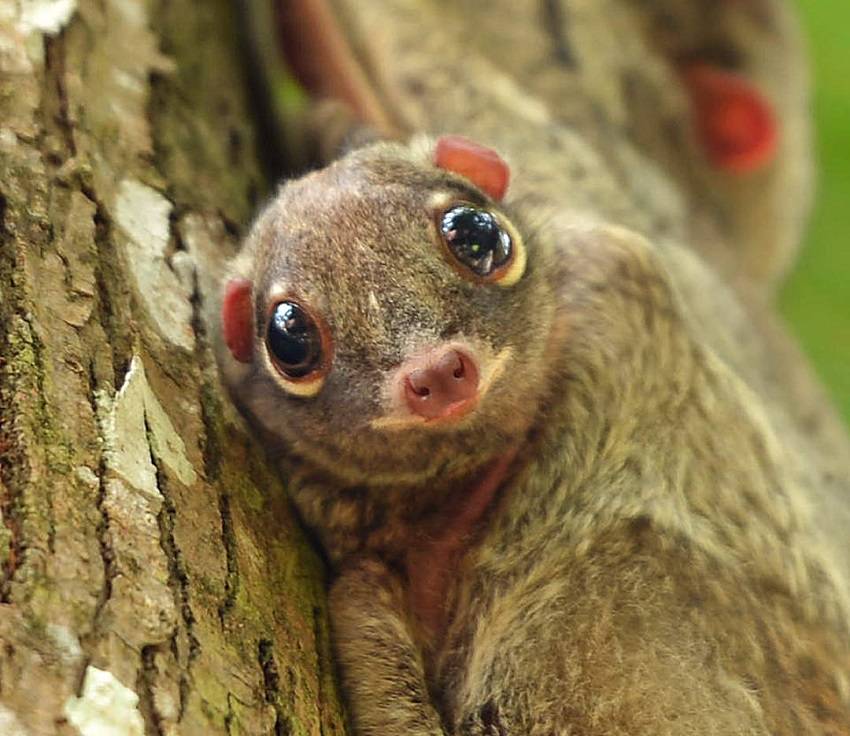 This animal is also known as the flying lemur, but it doesn’t actually fly. It glides and leaps amongst trees. It feeds on soft plants and is only active at night.

The Sunda Colugo has a 60 day gestation period and carries its young in the mothers’ abdomen. It is forest-dependent and is under protection as it is also at risk from hunting. 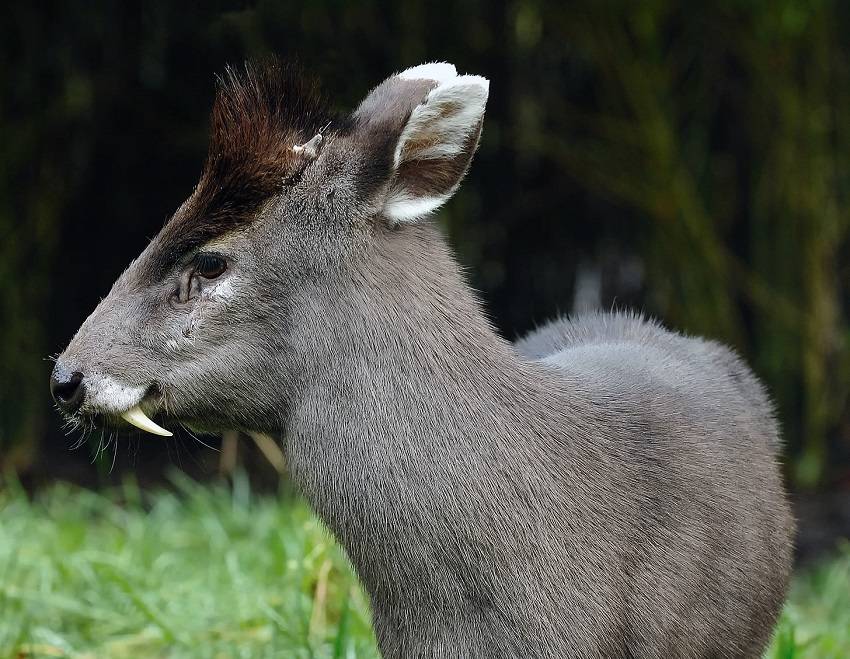 The tufted deer is identifiable by a tuft of black hair on its forehead. It’s found in China, Myanmar and more recently in Afghanistan. The deer is a solitary creature, but sometimes in pairs. It is overhunted, but it is not considered to be threatened or endangered. 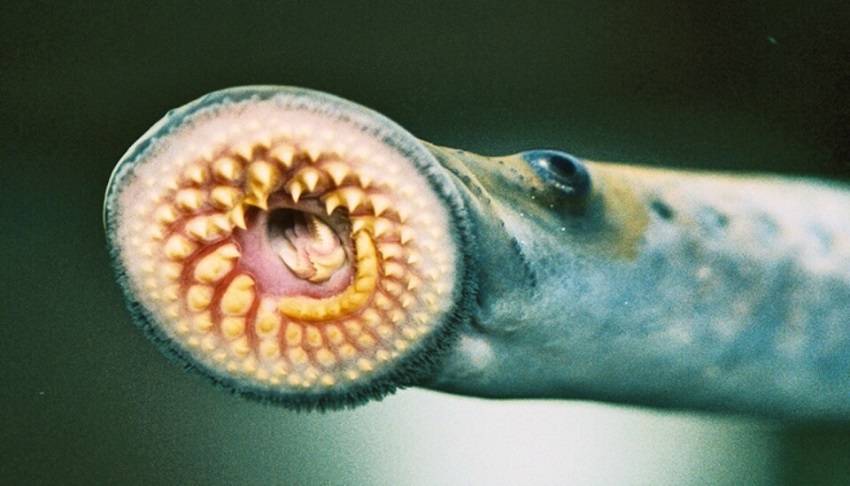 The Lamprey is a jawless fish. The adult Lamprey resembles an eel as it has no scales, it has large eyes, a single nostril on its head and seven-gill pores on each side of its head.

They mostly live in coastal and freshwater and some can be found in land-locked lakes. The larvae have a low tolerance for high water temperatures, which is why it is not found in the tropics. 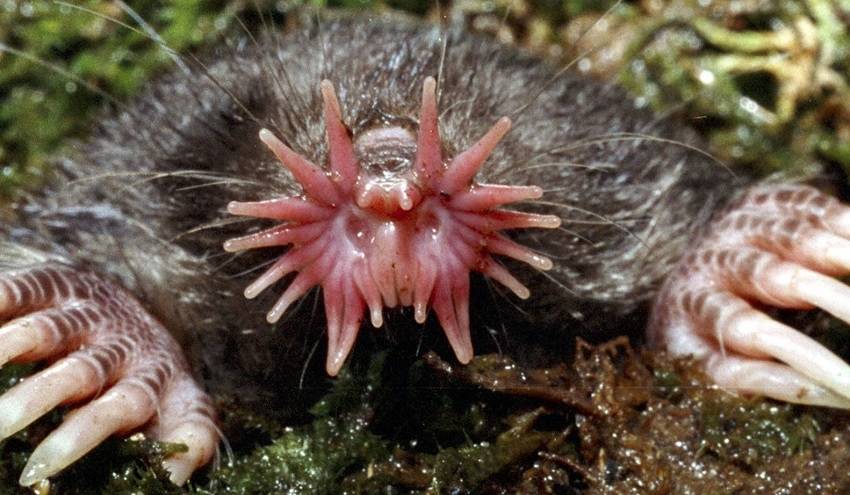 This little mole is found in wet areas in Canada and Northeastern USA. It is very easily identifiable by its twenty-two pink appendages around its snout, which act as sensory receptors. They use these to identify food by touch, such as worms, insects, and crustaceans.

Do you know any other strange animals that are not on this list?

Why Do We Work? Humans Is the Only Species on the Planet That Works for a Living