These five photographs by a talented photographer from the mid-19th century portray the stages of drunkenness.

Since our cave ancestors had the first taste of overripe pear or plum and swallowed the alcohol-rich fruits they figured out that there is something strange in this new sensation.

The human race is enjoying the benefits of ethanol, ethyl alcohol, or simply … alcohol for millennia now. There’s something about that feeling of intoxication that we are so attracted to. It is not uncommon to create a dependency or to become addicted and that is certainly a darker side of this story.

But it’s nothing new, nor worrisome. It is known as the alcohol kills for thousands of years, and judging by these photos from the 1860s that show the five stages of drunkenness, it gets obvious that not much has changed.

A series of images taken by Australian photographer Charles Percy Pickering in his studio in Sydney sometimes in the mid-19th century has emerged recently and became viral. It is assumed that it has commissioned a local firm for morality to people warned of the dangers of alcohol.

Australia has never had a ban dispensing alcohol (such as the US and its prohibition), but there were many specialized organizations which were trying to prohibit or at least limit the use of alcohol.

These organizations had the best success during World War I when a law was passed that alcohol can be dispensed only to certain hours of the day. This, of course, created chaos, because all of the workers after work immediately went into pubs and bars to consume as much alcohol in a short time.

The result of this was very often similar to the person’s appearance in these photos. So, these organizations had to find a way to protest and show the dark story of alcohol consumption.

Approximately a century ago, long before our present era of digital media and social networks, this talented photographer made this set of 5 photographs that show the stages of drunkenness, which could be considered as state of the art.

Not only that these photographs are showing the transformation of a human from a decent 19th-century gentleman into a person from the edge of society, but also they represent how the art of photography can be used to serve as the tool for social propaganda.

The photos are using the negative approach or so-called reversed advertising in order to point out how alcohol can literally destroy the reputation of a person.

These photographs are a great example of how the appearance and reputation were all you had to worry about in the society of the 19th century. The photos also use humor as a great tool of threatening to be humiliated, laughed at and they represent a powerful weapon for educating.

Compared to today’s social media flow of drunk photos which are having the same purpose of humiliating and shaming the drunk person, the retro photographs really have some artistic value.

A fact that they were made in a professional studio tells us about the status which photography had back then. Today it took a totally new course and became available to each of us, no matter how talented we are.

Here are the five photographs that portray the stages of drunkenness: 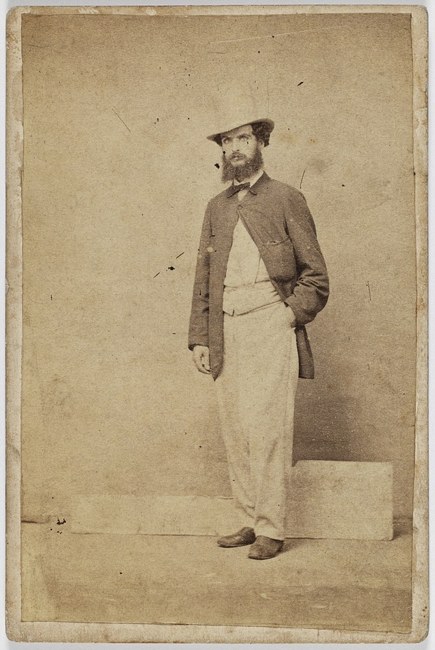 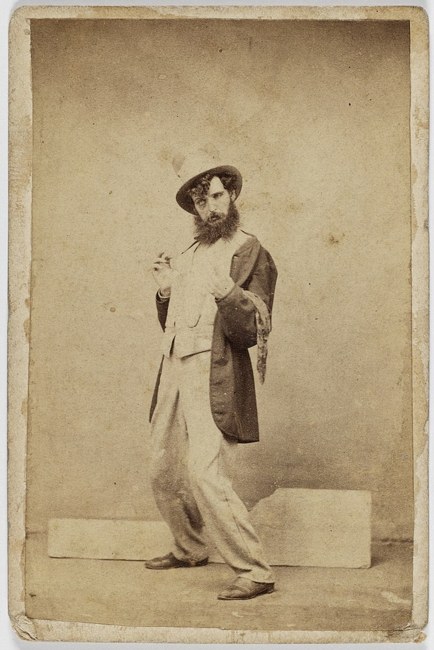 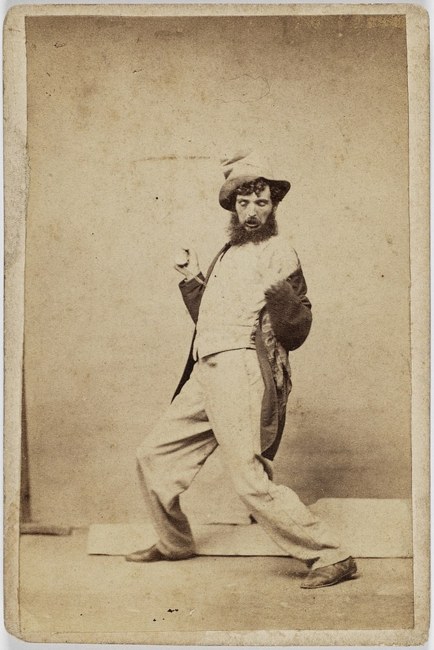 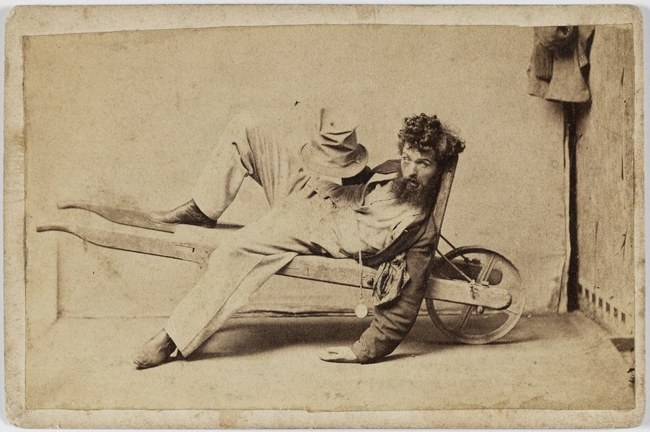 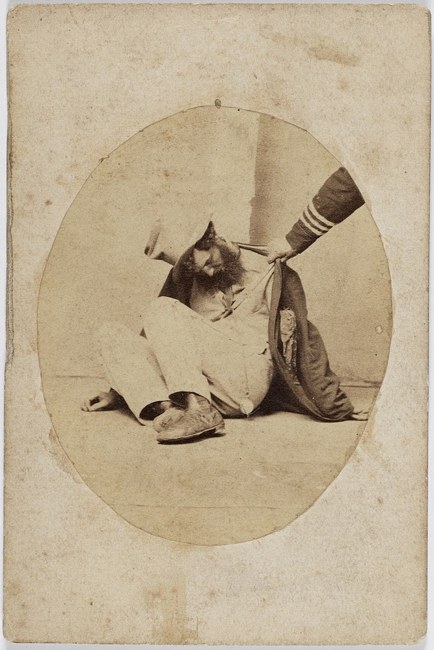