Did you know that on the bottom of your feet, you have access points to organs in your body? Some people believe that placing sliced onions in their socks can absorb toxins through these points.

In Chinese medicine, there are access points known as meridians, and they are closely linked to the body’s nervous system, and many other functions and organs. When problems arise in many areas of the body, often people turn to acupuncture.

There’s a lot of things I don’t know about acupuncture, except that it hurts. However, I had it done on my back and it works. The idea of having this done on my feet sounds horrific, however.

Why am I talking about feet so much? Well, some people think they can put sliced onions in their socks and remove toxins from their bodies, cure diseases and such. No kidding… As the onion decomposes, the nutrients and properties of the onion draw out toxins from the body, according to the popular belief. So is the onions in socks remedy myth or fact?

The magic of feet

On the bottom of your feet, you have around 7,000 nerve endings, powerful electrical circuits that are often sat dormant because you never access these endings. Shoes often hide the nerve endings, while acupuncture is a way to access them, but it is not very often that we have acupuncture. 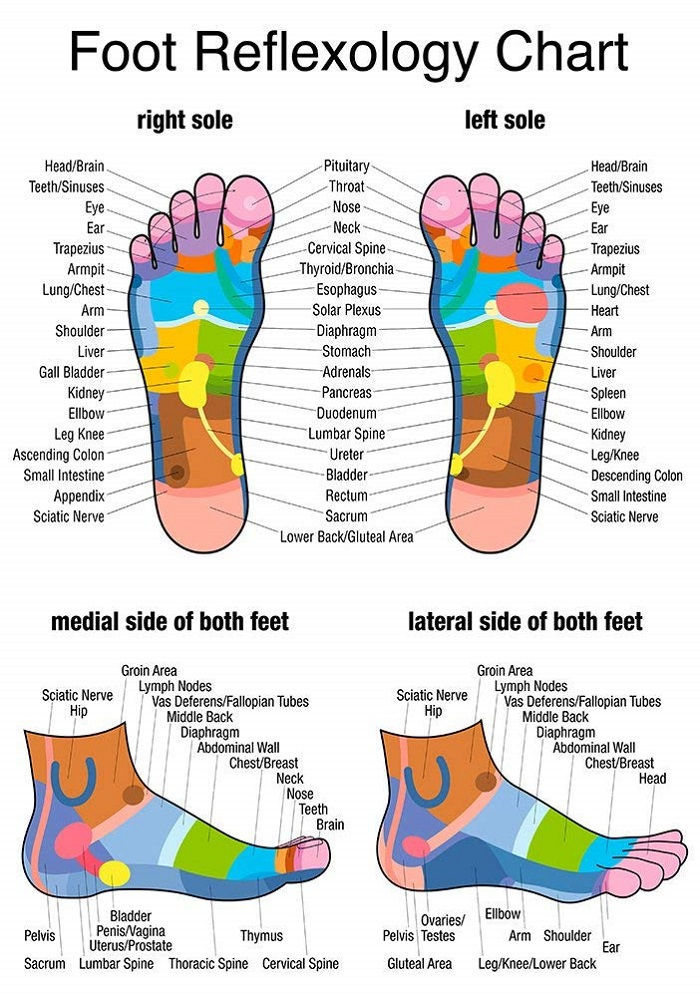 The best way to access them is to walk barefoot – the ground stimulates the meridians and grounds you, by accessing its negative ion field. Accessing these points has a great impact on you and your body.

However, some people believe there is another way to access them if you don’t want to walk around all day with bare feet, which, let’s face it, isn’t the most practical. Remember the onion comment, well, here comes the idea.

If you put sliced onions or garlic in your socks on the bottom of your feet and sleep with them like this, it also has the same effect and more, some people claim. So let’s find out whether placing sliced onions in your socks can really remove toxins from your body.

Many people believe in the effectiveness of the onions in socks remedy. Unfortunately, myth busters and other sources point toward fallacy. I just don’t believe it’s true. But, hey, I have been wrong before.

Here’s where fact becomes a myth

The idea that onions placed on the bottom of your feet to cure diseases and cleanse the body comes from another myth from long ago. During flu epidemics, in the past, around the turn of the 20th century, families placed sliced onion and garlic in their bedrooms as air purifiers.

Although many families’ health improved, this idea has no scientific basis whatsoever. It was simply coincidental. As the onions turned black, it was believed that toxins in the air were being absorbed into the onion or garlic.

The myth of onions in socks, on the feet, alerts people that phosphoric acid in the roots enter the bloodstream and purifies the blood. The darkened onion from the next day is supposed to be the husk left behind by the good properties leaving the onion and entering the body through the feet.

While I would like to believe this is true. It just doesn’t seem to hold much water. Honestly, you can get more benefits from simply eating the onion instead. After all, onions have many health properties. Sorry guys, but personally, I don’t have much faith in the onion/foot remedy.

Here’s a better idea than putting onions in your socks

Instead of focusing on putting vegetables on body parts, why don’t we keep on going outside barefoot and grounding those access points? And, let’s keep eating those veggies for the most benefit. The meridian points, while very real, may not be an absorbant for nutrients through our food, but they can be accessed through educated acupuncturists to help us heal many ailments.

So, let’s leave this onion story behind, or better yet, let’s throw it in that pot and make a great stew. Yes, this whole idea sounded strange, and yes, it’s also, probably, not true. Maybe the next strange idea will hold a bit more legitimacy.

Why Is My Period Late? 10 Possible Causes of Delayed Periods Besides Pregnancy