Lao Tzu or Laozi or Lao-Tze was an ancient Chinese philosopher and writer.

Lao Tzu is known as the reputed author of the Tao Te Ching and the founder of philosophical Taoism, and as a deity in religious Taoism and traditional Chinese religions.

Although a legendary figure, Lao Tzu is usually dated to around the 6th century BCE and reckoned a contemporary of Confucius, but some historians contend that he actually lived during the Warring States period of the 5th or 4th century BCE. A central figure in Chinese culture, Laozi is claimed by both the emperors of the Tang dynasty and modern people of the Li surname as a founder of their lineage. Laozi’s work has been embraced by various anti-authoritarian movements as well as Chinese legalism. 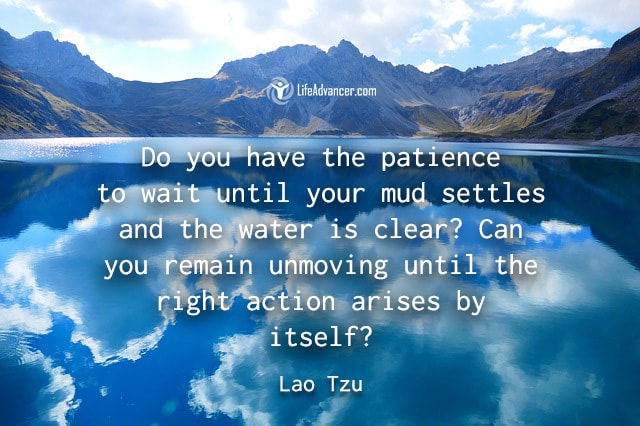 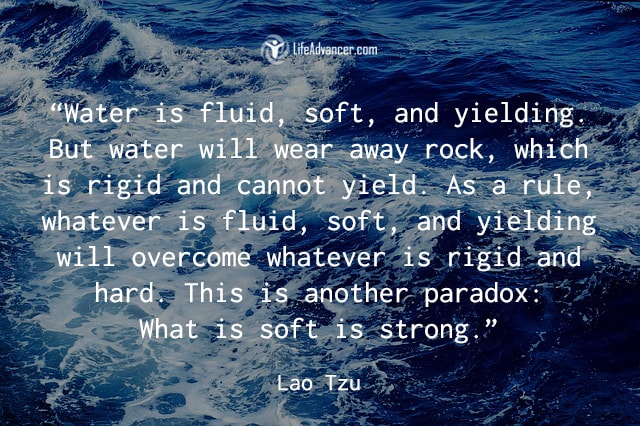