Think you’re a tough guy, or girl? Think you can sit through any given movie without shedding a tear. Let me challenge you to a few movies that make you cry.

Let’s face it, there are chick flicks that make most girls cry, like The Notebook. Yes, most people know about this movie and they understand how it touches the hearts and sensitivities of most women. But what about men? Do men blubber hopelessly while watching a movie? Well, maybe not so much, but there are movies that make you cry that even touch the hardest of masculine hearts.

No matter how tough

Here are a few examples of movies that can make you cry – yeah, even the most callous of people will shed a tear. 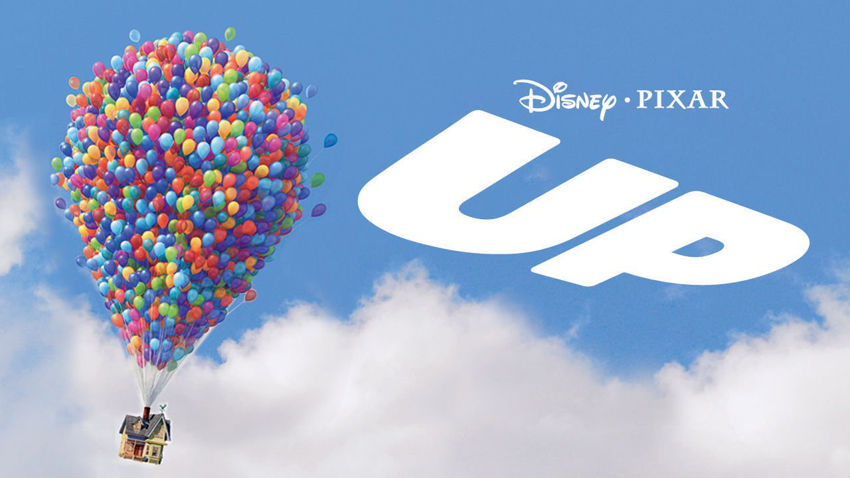 Yes, that’s right, we’re going to start out with an animated film. This story is so beautiful that it had me sobbing. The film tells about the relationship between a little boy scout and a kind old man.

The tale makes us smile as the little old man tries to avoid getting close to the little boy, no matter how cute the child acts. But it’s the backstory which gets us.

The love story between the little old man and his wife is the most heart-wrenching tale in animation. You have to see this one for yourself. 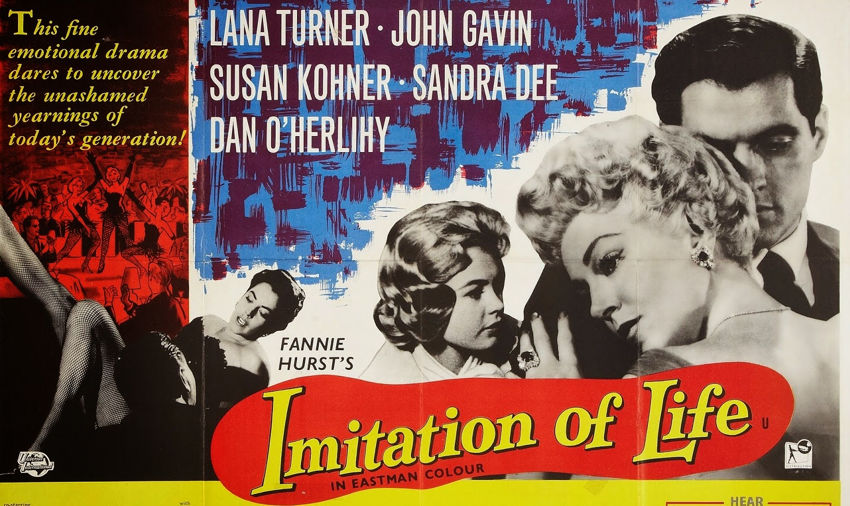 Susan Kohner plays a young woman who struggles with her racial identity. Although her mother tries to love her and reach out to her, she refuses to identify with her and her mother’s race. Kohner leaves home and starts a life in a lie, refusing to acknowledge her mother’s love, until it’s too late.

Her mother falls ill, and only then does her daughter accept who she is. It may be too late. 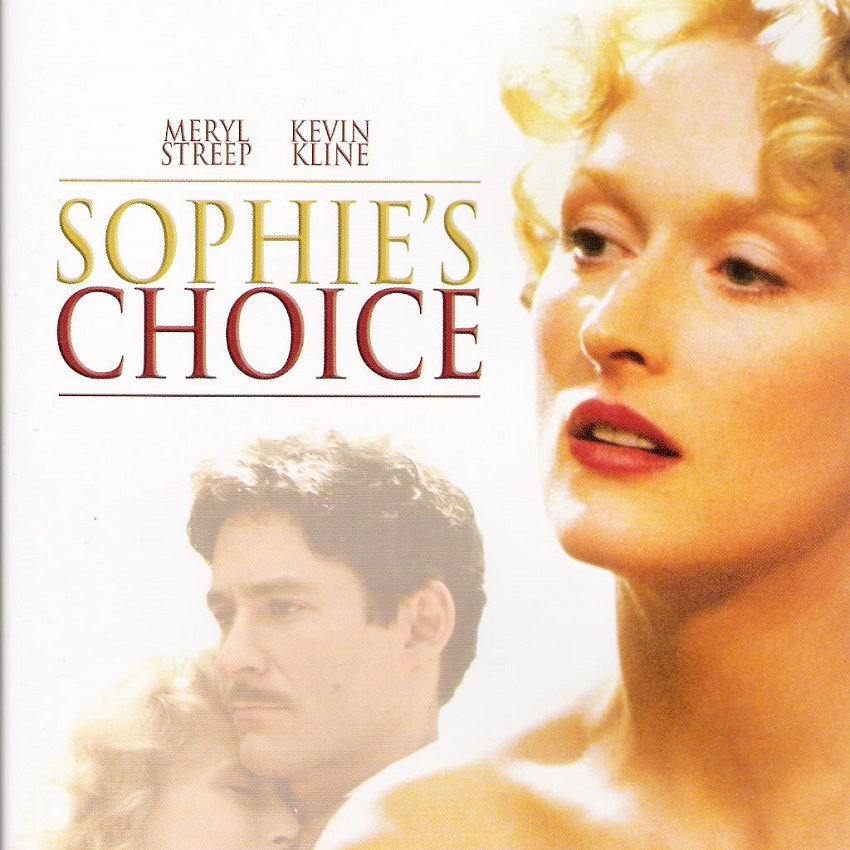 Can you imagine the horror of sacrificing one of your children in order to save the other? How could you possibly make that choice? Meryl Streep plays a mother of two children during the holocaust.

Upon arriving in Auschwitz, she has to make a decision – sacrifice either her son or her daughter to death. You have to watch and find out which choice she makes. It’s a tear-jerker. 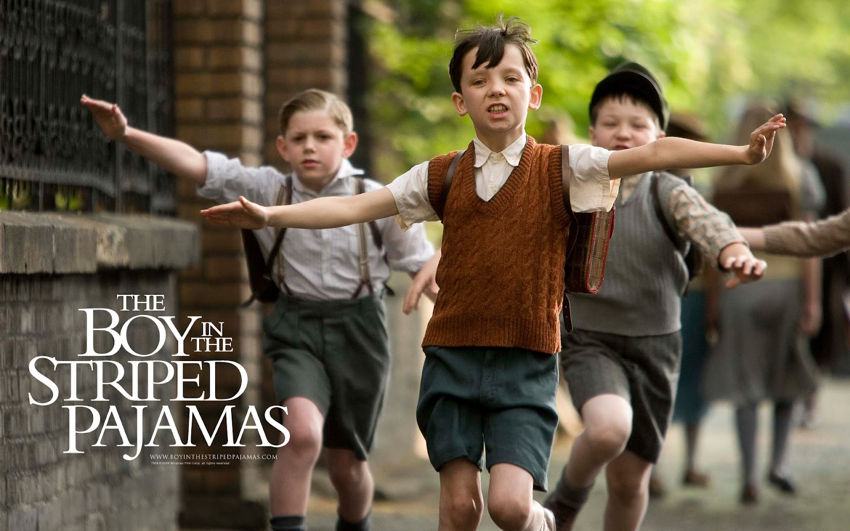 The son becomes curious and travels through the woods and finds a fence dividing his father’s land from the camps. Here, he makes a friend through the fence. Later, tragedy ensues. This film will shock you and ultimately break your heart. 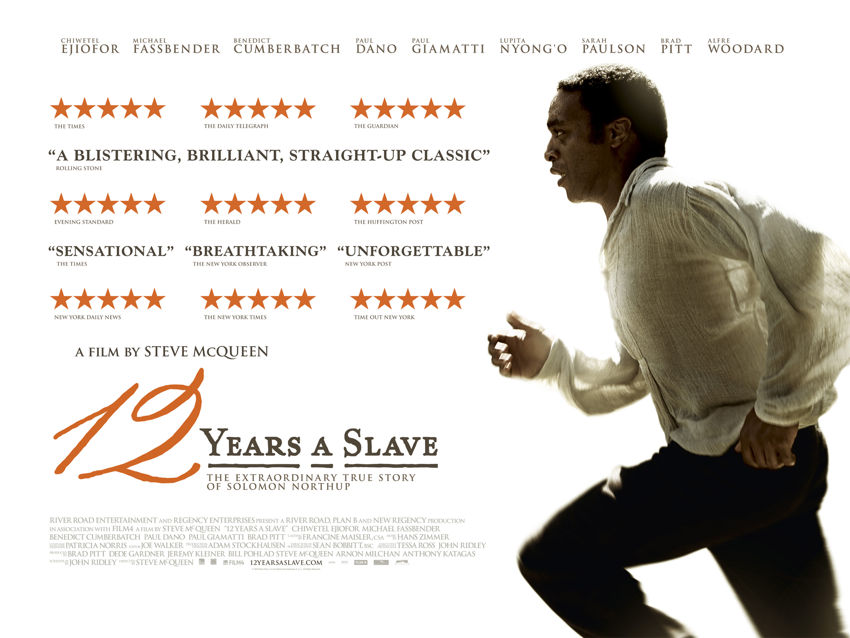 There are not many instances of this movie that won’t leave you crying. A free man is kidnapped and forced into slavery for 12 years. He is forced to inflict cruelty on other slaves until finally freed. When he returns to this family, he has a grandson, and other changes have occurred during his time in captivity.

Robin Williams always leaves an unforgettable presence on film. This movie is no exception. Williams plays a creative writing professor who pushes his students to think outside the box and enjoy poetry to its fullest and freest form.

When parents realize his alternative methods, they dislike him and force one of his students to withdraw from the school. Unfortunately, this has grave consequences, changes things for the professor as well.

If ever a movie could make you sob, this would be the one. Richard Gere plays a man who has a strong bond with his dog, Hachi. This bond is so strong that after Gere dies from a heart attack, Hachi continues to wait for him.

The dog travels to a certain place every day to wait for his master. Needless to say, he never gives up. 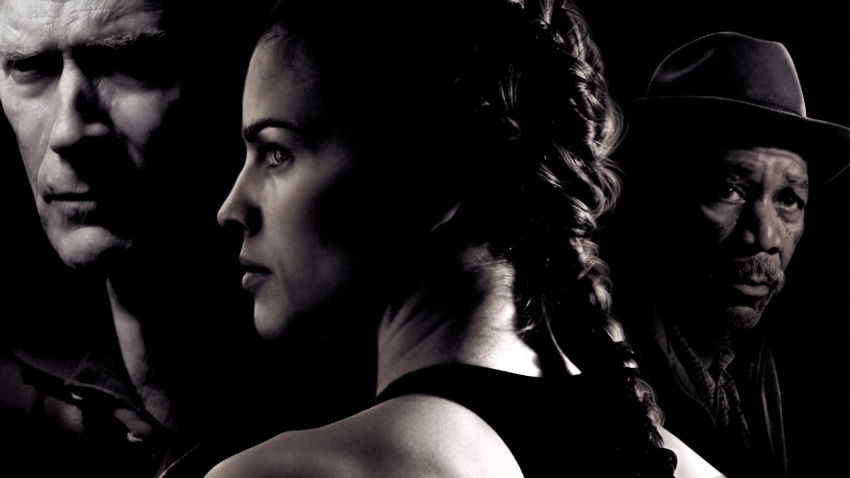 Hillary Swank is an up and coming boxer, trained by Clint Eastwood. She is strong, convincing Eastwood to train her and then advances fast in her experience. She’s unstoppable until she meets her match, and when she does, it could be over for good.

This movie is guaranteed to hit you in the feels, hard! 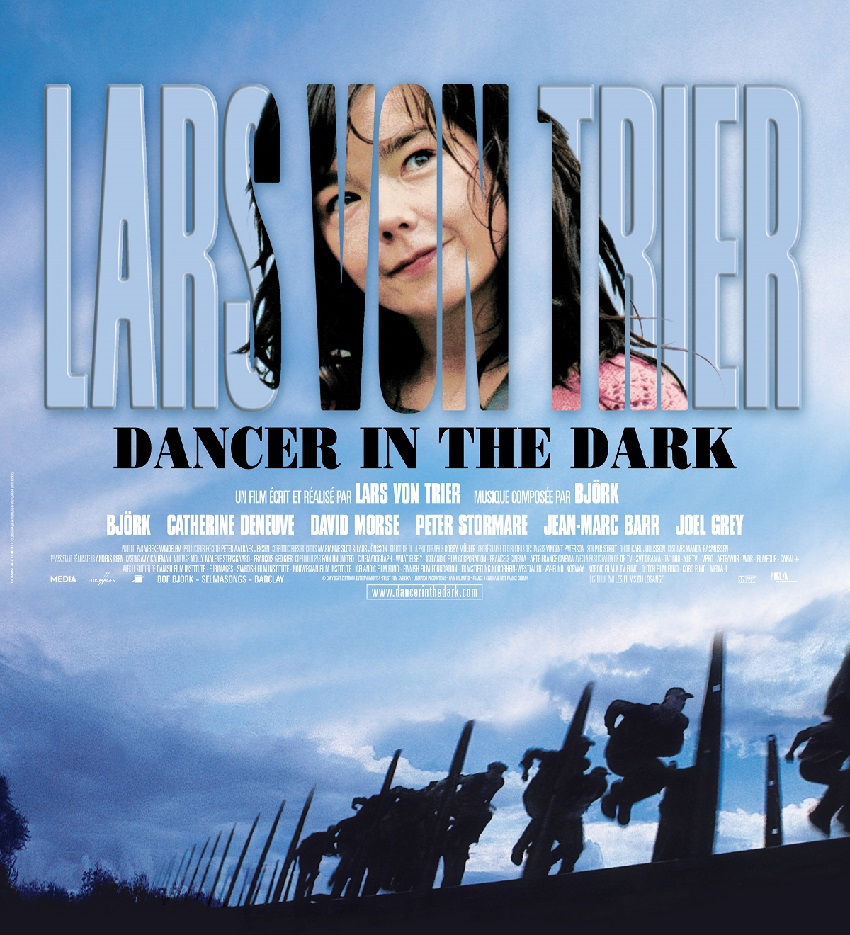 Bjork delivers a stunning portrait of a strong single mother, desperately trying to take care of her child. She works hard every day to save money for an important surgery that her son needs, only to have her savings stolen by a police officer who finds himself in financial trouble.

Bjork has to make a decision to save her son’s future. This musical will tug at your heart until the last minute. 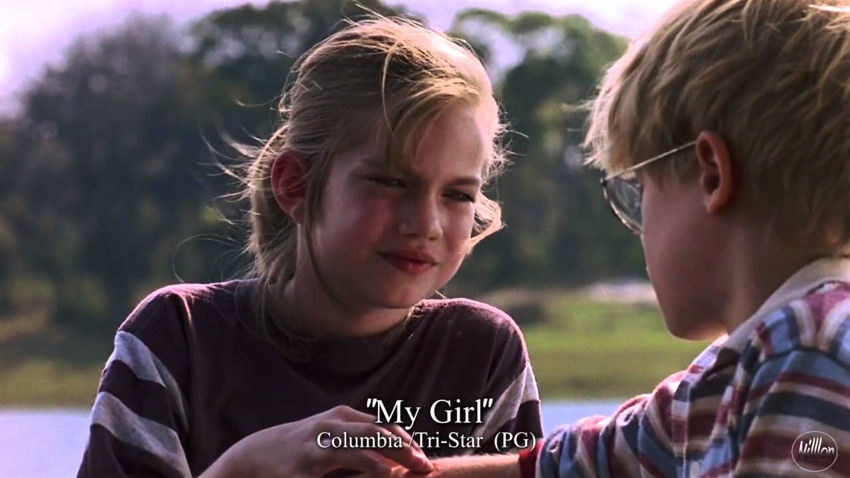 Nothing is more heartbreaking than the trauma of childhood. Anna Chlumsky and McCaulay Culkin become best friends and go on adventures around town. Chlumsky’s widowed mortician father tries to bond with his daughter sometimes unsuccessfully, finally finding love for himself.

Everything seems to be falling into place in the quiet little town until tragedy strikes and changes the lives of Culkin and Chlumsky forever.

And there are many more tear jerkers

If you’re looking for movies that make you cry, there are quite a few. Just when you think you’re tough enough to resist those tears, you will be jerked back into an emotional moment.

Check out these movies for yourself and see those heartwrenching moments. Remember to grab a box of tissue beforehand because you will definitely get emotional!

6 US Inventors Who Changed the World for the Better

These 8 Cute Illustrations Show What True Love Really Looks Like