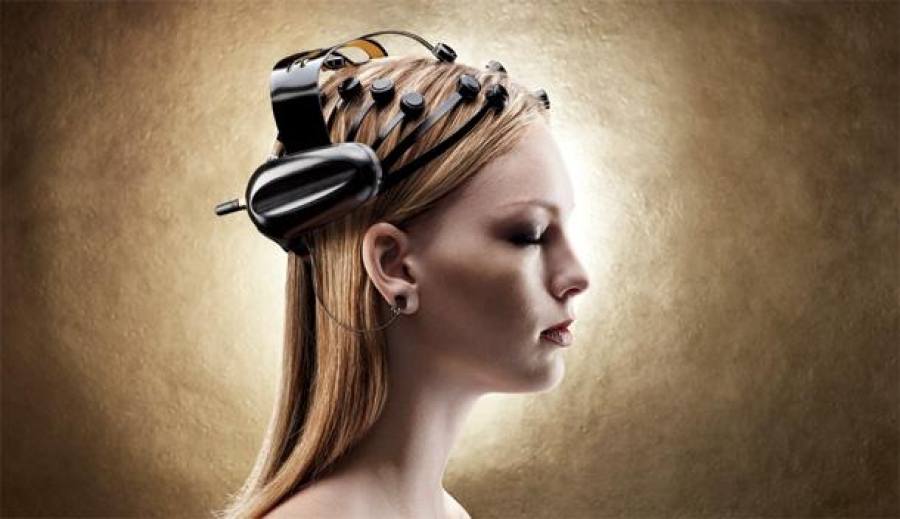 In the near future, it may become possible to extract sensitive information from the brain with the help of invasive software or spyware.

It is not really important if you want to share this information with anyone or not because this software will force you to do it against your will.

Your thoughts will no longer be only yours!

At USENIX Security conference, scientists showed that it is really possible to “program” your mind through software to force you to reveal information that all people would prefer not to share with the world.

The Brain-Computer Interface (BCI) becomes more and cheaper and widely used. As stated in the research paper on the feasibility of side-channel attacks with brain-computer interfaces, this system analyzes brain activity and thus makes communication between a user and an external device possible. In recent decades, the BCI has been applied mainly in the medical field and was aimed at increasing the quality of life for patients suffering from severe neuromuscular disorders.

This time, security researchers from the Universities of Oxford, Geneva, and California have created the software specifically designed to search for sensitive data, such as your home location, your debit card PIN, your birth date, etc.

The software has been tested on 28 participants who were quite cooperative and had no idea that they would accept brain “invasion“. The experiments reached 10 to 40% chance of success in obtaining necessary information.

At present, this device still resembles science fiction, but the technology does not stop developing, and maybe in the near future, such brain hacking software will be available.

This technology of mind control will undoubtedly cause controversy. Many people will wonder who should be allowed to use this type of software and why.

There are still many unanswered questions…

About the Author: Life Advancer