One thing remains certain: the 7 wonders of the natural world are features that everyone agrees on as being the most outstanding sights on the earth’s surface.

Since the onset of time, the world has had elements worth marveling about. Throughout ancient history, there have also been elements created by men. Some examples include the Hanging Gardens of Babylon and the Temple of Artemis, the Taj Mahal and Brazil’s famous statue of Christ the Redeemer.

As innovative and attractive as these are, nothing beats the creation of natural elements existing organically. The fact is that of all architects, Mother Nature is the best. And the 7 wonders of the natural world can truly attest to this.

The following list has been curated from all seven continents as it enlists marvelous elements from the highest heights to the lowest depths of this earth. In spite of the level of fame or exposure. 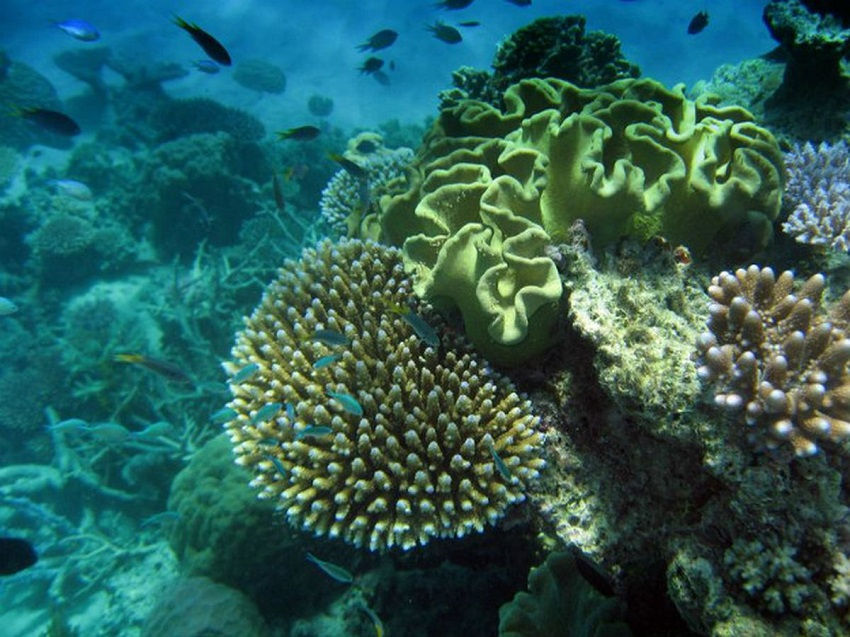 This natural spectacle is the only one of the natural wonders to be captured by satellites and astronauts in space. The Great Barrier Reef consists of approximately 3000 individual reefs, with 1000 islands spanning a remarkable expanse of 1400 miles.

The best way to experience number one on the list of the 7 wonders of the natural world is to see it in real life.

Although it is currently being affected by the effects of global warming, many Australians hold this world tourist site in high regard, so much that yearly maintenance is carried out to ensure that the reef’s sensitive ecosystem is preserved for future generations.

The Marine Park was created to control maintenance of the ridge and all species dependent on it. 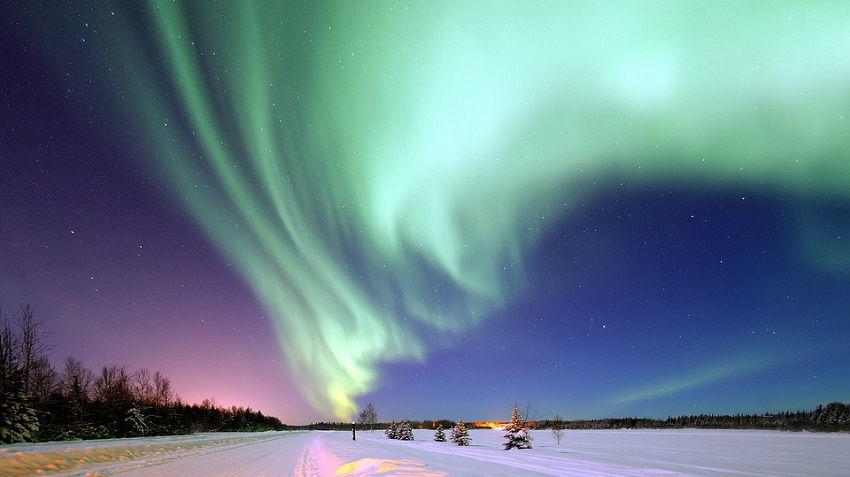 Also regarded as the Southern lights, this is one of the 7 wonders of the natural world. You can observe it from varying locations all around the globe, depending on how high your latitude is.

Norse mythology speaks about a time where Valkyries came galloping across the night sky, glowing in the dark alongside their strong horses. The colors accompanying their glow, streaks of red, violet, green and blue could spread from across horizons, leaving the mere mortals in constant wonder.

The light effect of this natural wonder is as a result of the charging of cosmic particles infiltrating and interacting with the Earth’s atmosphere. This interaction causes the painting of bright colors across the night sky. 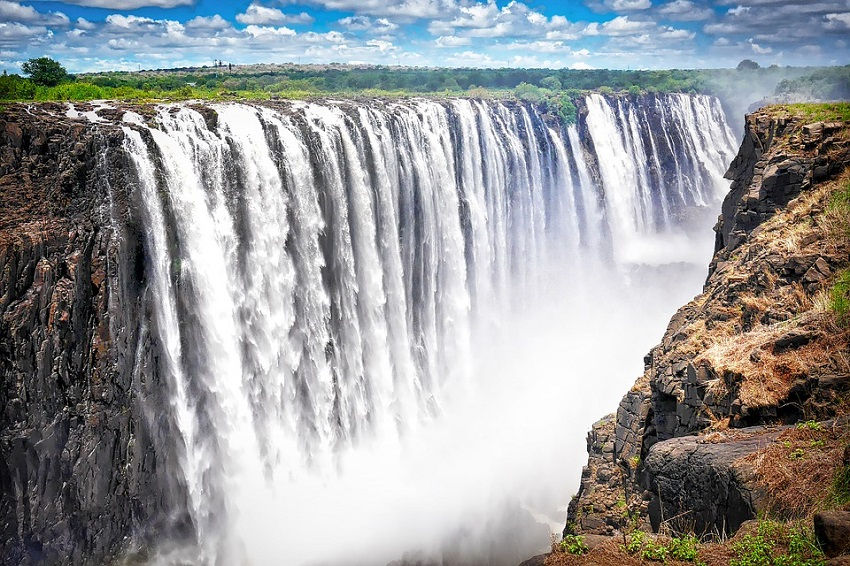 Victoria falls may not be the broadest or highest waterfall existing on the planet. However, this waterfall is considered the planet’s most significant. Named after the then reigning English Queen, the Victoria falls descends 355 feet down, as when the Zambezi river crosses the Zambia-Zimbabwe border.

Indigenes are still using its local name, Mosi-oa-Tunya – or The Smoke that Thunders. It is being considered as the falls’ only name sometime in the future. 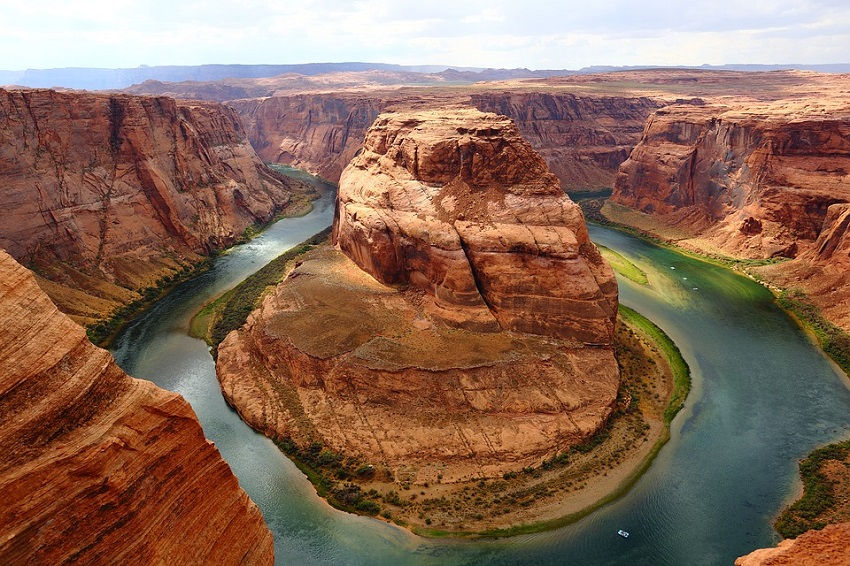 You cannot mention the 7 wonders of the natural world without writing about the Grand Canyon. This 277-mile long, 1-mile-deep and 18 miles wide canyon is located in Arizona; the USA is a sight to behold. The canyon is believed to be as a result of Colorado River’s unstoppable flow.

The river, scientists suggest, was created initially by the river about 17 million years ago. In recent times, safety has been increased, with the prevention of tourists from getting too close to the canyon’s edge. Despite this, tourists that are serious about exploring the Grand Canyon still throng to Arizona to have a feel of nature at its most marvelous. 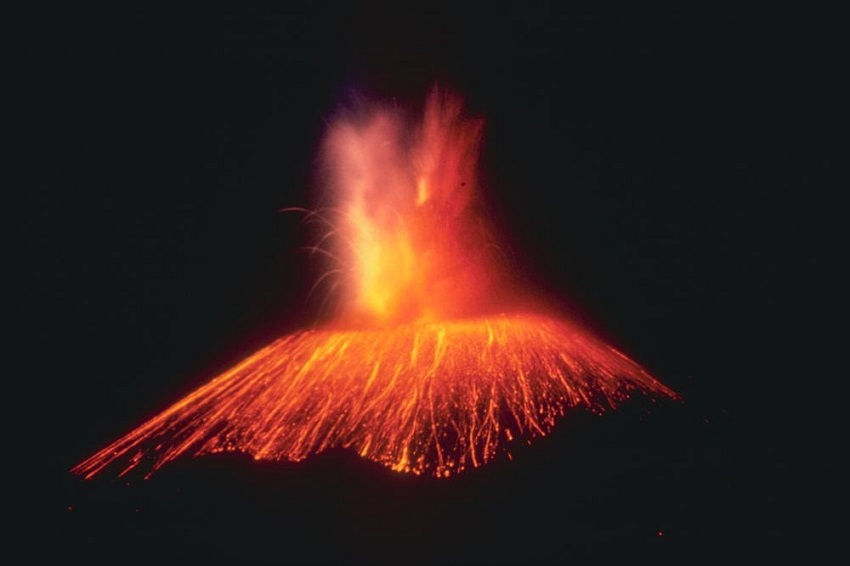 The Parícutin is an example of an almost perfect cinder cone volcano located within Mexico, Michoacan to be precise. The Parícutin is set apart from all other features due to it having been studied by scientists at every phase of its existence.

Experts have seen this volcano evolve from a fissure into a cornfield to a staggering height of 1391 ft. After its eruption in 1952, scientists do not believe it’ll erupt again anytime soon. 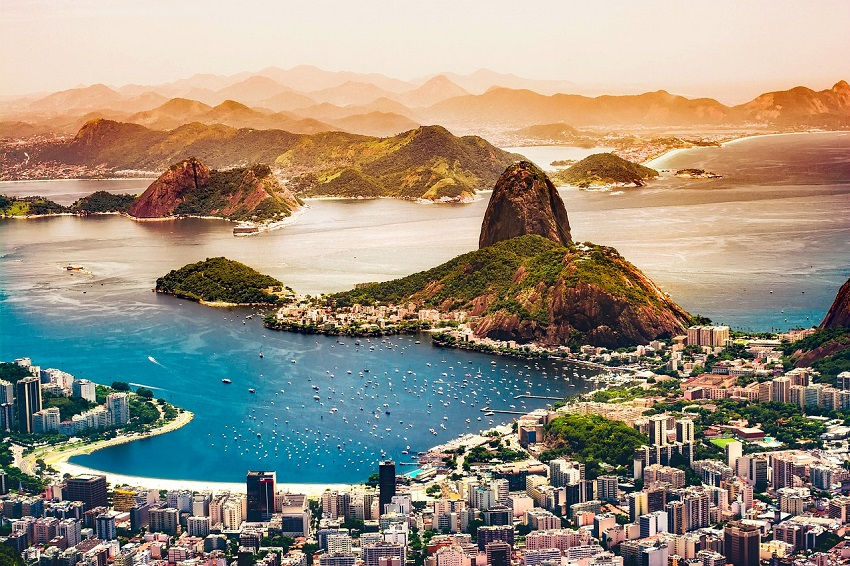 This may not sound the least bit extraordinary, but this 19-mile stretch of land found east of Rio de Janeiro is one of the world’s 7 natural wonders.

History speaks of the breaking of Portuguese explorers’ ship in the South American seaside. The bay was a large entrance to an equally enormous river. It had mountains of strange formation, leaving the European explorers in endless awe. 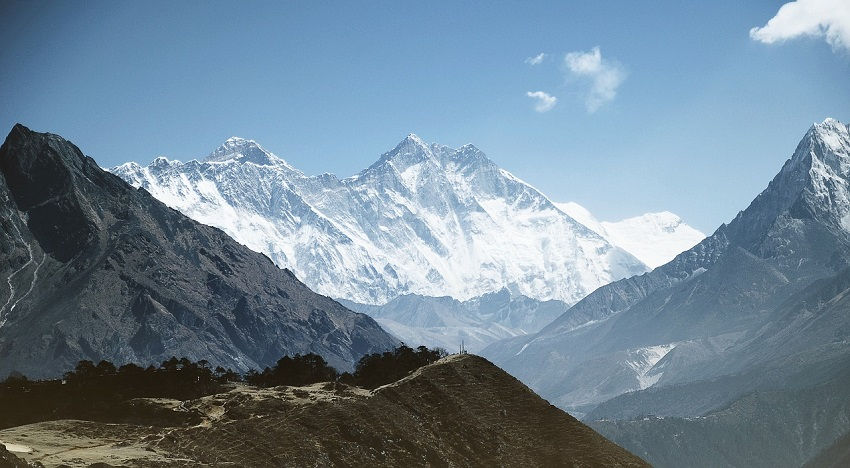 It’s high, it’s excessively cold and it’s found in Nepal, locally referred to as Sagarmāthā in Nepal, and Chomolungma in Tibet. Mount Everest stands at 29,029 ft and is one of the world’s most iconic features and mountains from both elevation and prominence.

The first group to scale this mountain were British mountaineers in the 1920’s. It wasn’t until 1953 before another group managed to reach its summit as well. Climbing Mount Everest now isn’t as impossible as it was decades ago. However, it does require potential climbers to be of excellent health and highly adventurous.

If you’re a fan of nature, it’s time to get your adventure helmet on with these 7 wonders of the natural world; the physical, the better.

7 Beautiful Vacation Destinations for Every Budget

Does The Earth Have Its Own Consciousness?